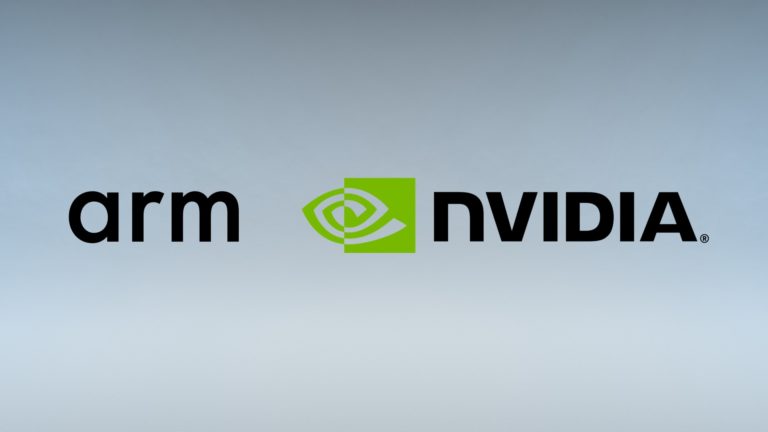 Nvidia To Acquire Arm For $40 Billion In Landmark Deal 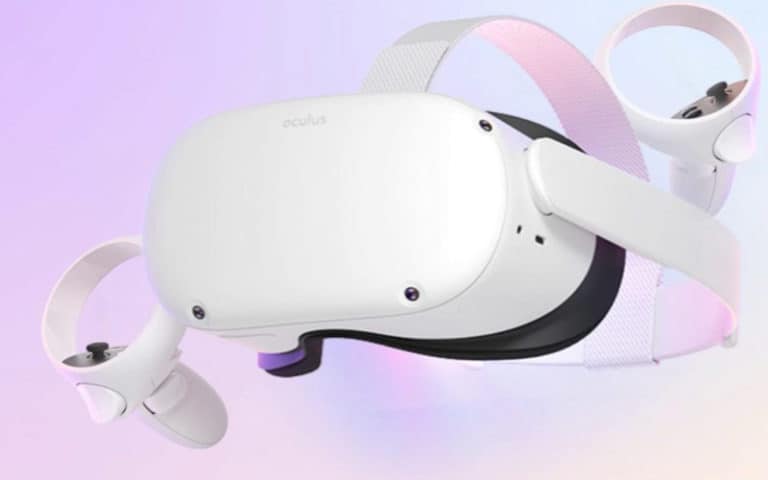 Oculus Quest S refresh may have just been leaked