Samsung continues to push forward and triple down on the folding phone designs, with the announcement of the Samsung Galaxy Z Fold 3, a $1,799 device with a touted IPX8 water resistance, which should theoretically give it 30 minutes underwater before it begins to go kaput. 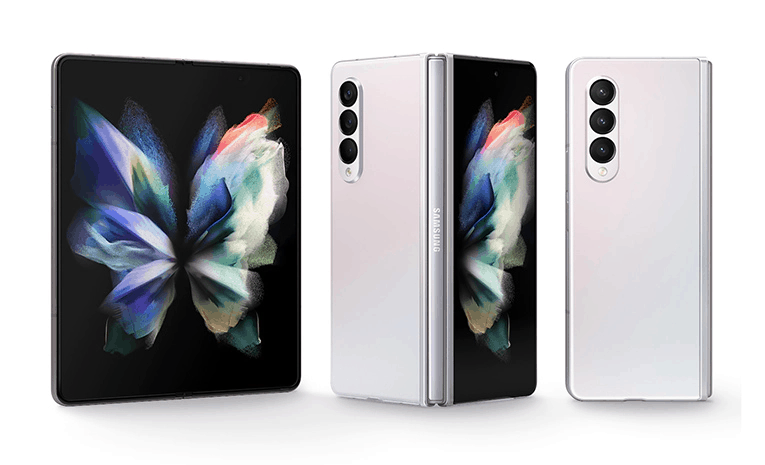 The previous Fold phones, including the Flip, all came with their own issues. The original version broke in reviewers’ hands and had to be delayed, as the protective film needed additional warnings to not pull it off. Cracks, a noticeable and ever-increasing crevice in the middle of the screen, and durability issues have plagued Samsung’s new flagships.

Fold Phones have also come with an outer-screen for quick use and the Fold 3’s is now a 120Hz screen for exceptionally smooth interactivity. The ‘Cover Screen’ also uses Gorilla Glass Victus, a far stronger variation of the famous Gorilla Glass used on multiple devices to prevent the phone from shattering on an accidental drop. 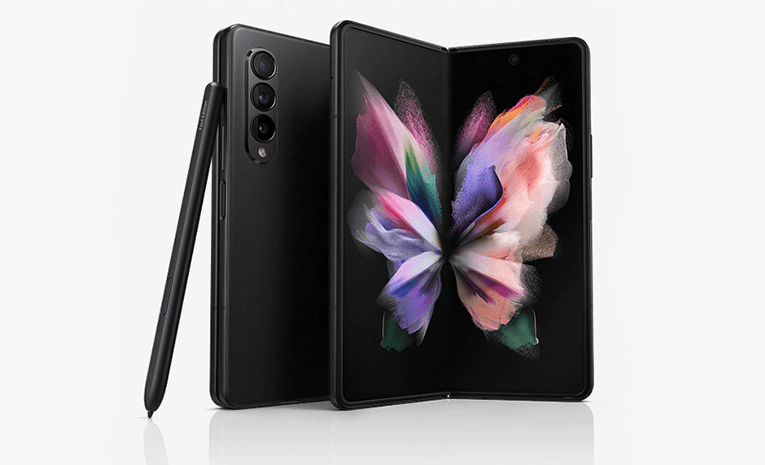 The Z Fold 3, when fully opened, is a fairly large 7.6-inch primary screen. While not all Android developers have managed to get around to supporting the potential changes in dimensions that apps might take, Samsung has fitted software – as with every phone they make – to bring more features along the lines of multiple apps at once on the same screen.

Labs is a toggle switch inside the settings menu to force apps into specific aspect ratios. This could be like, Twitch sat to one side and WordPress on the other. Though, this might actually just break as it is labelled as ‘experimental.

On the inside, the specs are quite impressive. A Snapdragon 888 – the latest – and 12GB of RAM, means that it’ll kick some serious butt in whatever you manage to throw at it for a while yet. It also comes with 256GB or 512GB, with no option to expand the device’s capabilities with microSD cards, nor headphone jacks.

It does, however, come with three cameras on the back (f/1.8 wide, f/2.0 ultra-wide, and f/2.4 telephoto) at 12 megapixels. They’ve also managed to bury the selfie camera underneath the screen on the inside, but as The Verge pointed out, it’s still noticeable due to it creating a mesh-like spot on the top of the screen.

This camera is only 4MP, but when completely closed, the Fold 3’s cover camera is 10MP.

As well as this, Samsung has now included S Pen functionality, their stylus option for note-taking, drawing, and general use. The S Pen Pro is also compatible, but both pens are sold separately.

The phone also uses 5G, which is par for the course now.

I think the main issue with these foldable phones is that they either seem unsupported by a majority of app developers, making multitasking still an issue. The fact Samsung still put it under experimental features says a lot.

However, having a massive screen of real estate in your pocket is quite incredible.

This said I am incredibly impressed with the vast amounts of improvements that these devices have made, especially with the folding glass. While I won’t be getting one myself – $1800 is a bit rich for my tastes – at least the price seems to be either stagnating or going down, depending on where you look.

It launches on August 27th.

Where to Buy Galaxy Z Flip 3 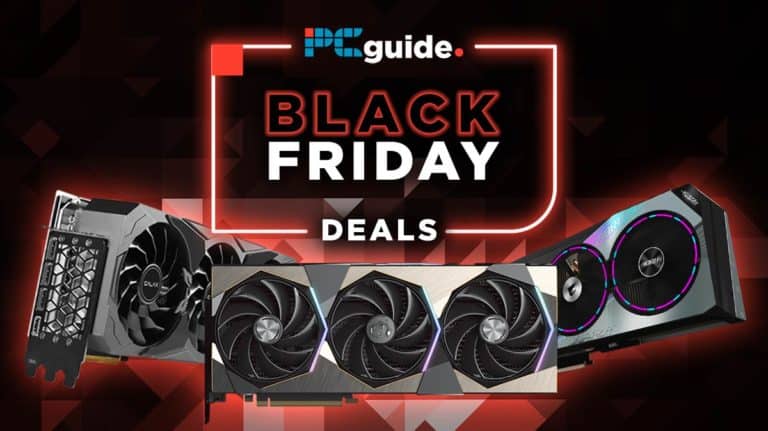