Apple has finally debuted the highly anticipated iPhone 14 lineup during its “Far Out” event, which features some stellar color combos across both the midrange and high-end models.

Varied color designs have been a longstanding staple of the iPhone product, spanning many years back in the firm’s history. These iPhone palettes add new levels of personality to the device, allowing users to accentuate themselves through their favorite colors.

At the tail end of its “Far Out” showcase, which featured the all-new Watch Series 8 and upgraded AirPods Pro, Apple debuted the iPhone 14 in all of its glory. The smartphone line, now dropping the “mini” designation in favor of a more streamlined approach to the market, will feature a total of nine different pallets divvied up amongst the two price ranges.

What are the colors of the iPhone?

iPhone color combos were first introduced to the device all the way back in 2013 when the aptly named iPhone 5c was announced. As one may expect, the “c” in its name literally stands for “color,” as it would be the first to add such options as yellow, white, blue, green, and pink to the smartphone line.

In fact, color combinations were a big part of internal Apple-led iPhone development, as the firm tested a rainbow of shades between 2005 and 2007 in the run-up to its initial release. According to a former iPhone manager, named Andy Grignon, at the time colors were “pure experimentation.”

Now, however, they have become somewhat synonymous with the device itself. In the time since 2013, nearly every offering has sported if not one but several color options. Apple even introduced new colors for the iPhone 13 when it first launched and it is doing something similar with the iPhone 14.

What colors will the iPhone 14 have?

The standard iPhone 14 and its Plus offshoot will have five total color options, while the higher-end models will only have four. Below are all of the iPhone 14 line’s color options.

Much like the iPhone 13 line, the colors are differentiated depending on the version chosen. The higher-end models focus more on metallic hues, while the midrange versions are glossy and pronounced.

An additional new palette could be introduced later down the line. Apple did something similar with the iPhone 13 and iPhone 12, debuting green and purple a year following their release, respectively.

Will iPhone 14 have new colors?

The iPhone 14 line is sporting two new colors in the form of a sky blue, altering the darker blue from previous devices to a lighter shade, and a new light purple hue.

Purple iPhones were first introduced with the iPhone 12 and iPhone 12 mini, which were released as an update to the smartphone line in April of last year. Apple did something similar with the iPhone 13 and 13 Pro with the introduction of green this past March. 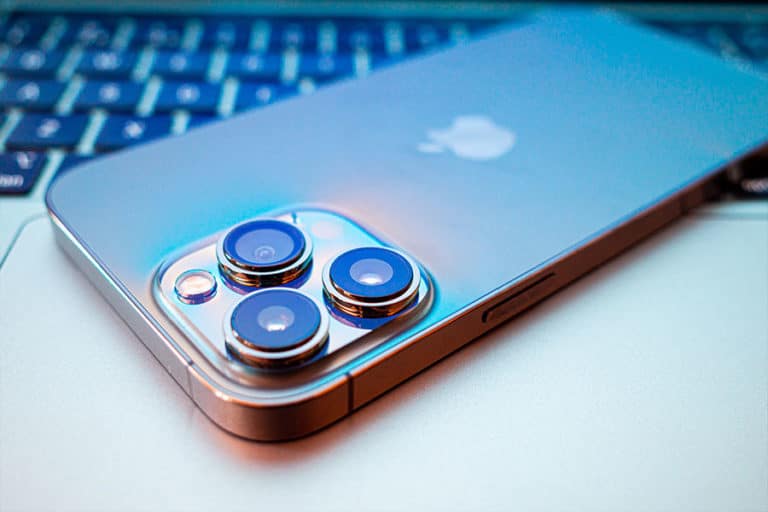 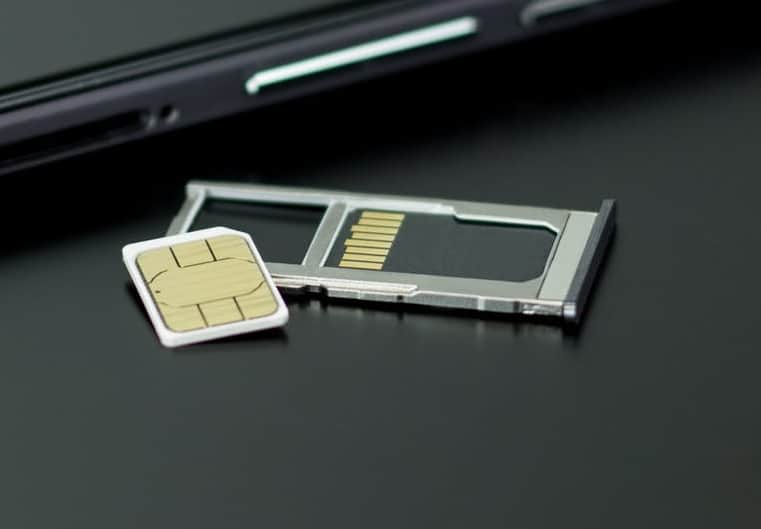 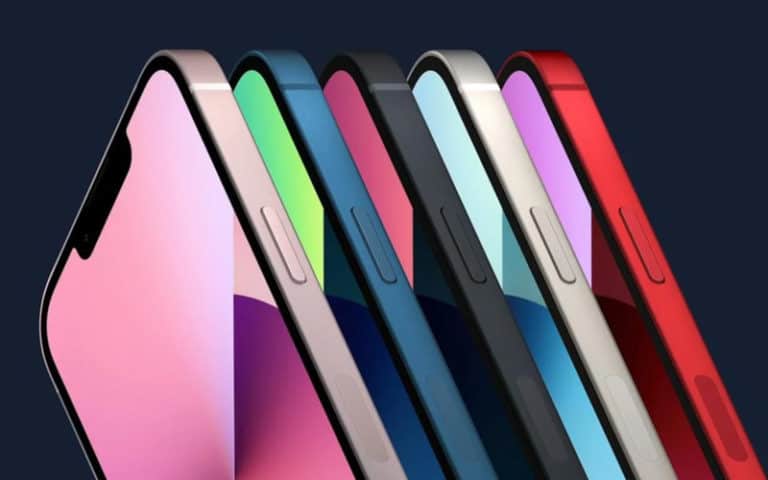