When we reviewed Windows 11, one of our biggest contentions with the new operating system was condensing things that never needed to be condensed. The new start bar, right-click contextual menus, and general fidgeting with what never needed to be changed really made it a bit of a nuisance. So when a corporation like Microsoft does something to the tool we all use every day, you can bet anything that someone will have an immediate fix available and ready to download.

This is where StartAllBack comes in, from the developers of the team that ‘fixed’ Windows 10 and 8, there’s a new version that aims to put Windows 11 back where it belongs – in the right-hand side corner and with classic styled Windows menus.

It’s a really simple installation process, with no real work needed to be done on your part other than to choose what you want it to look like.

Windows 11 featured a huge change for Microsoft, as their classic position of the Start bar shifted to the center, more in line with the other operating systems like on macOS or Pop_OS! There’s no real precedent for why, other than to incorporate more touch screen devices that have begun appearing from Microsoft’s partners. You can change it back to where it should be, but the menu just never looks right after doing so.

Other features included are bringing back the Start Menu to match that in Windows 10, but also, you can have it fold out like Windows XP, which is great for a nostalgia trip but not practical with the sheer amount of programs now installed in a Windows operating system.

You can alter what you want from the menus too, including if you want things like Command Prompt to be embedded or if things like the Settings button to be its own menu to take you straight to where you need to go.

It’s a really handy system and for only a few bucks, might make your life a whole lot easier. There’s a thirty-day free trial and you can always just uninstall it if you get fed up with the old. I don’t think I’ll end up paying for it, but it’s nice to know that people still care about maintaining what people have created muscle memory around for the two or three decades.

Windows 11 was released October 5th, we’ve been covering it and all the various issues that have come along with a new operating system and have our dedicated hub containing almost everything to do with the OS, including what happened to the Snipping Tool. 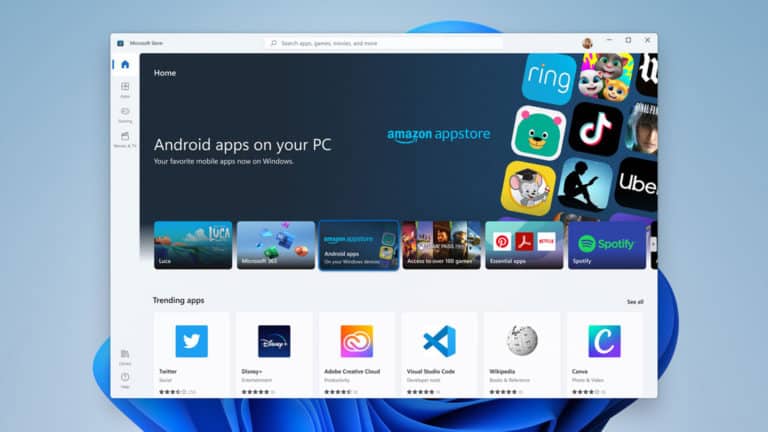 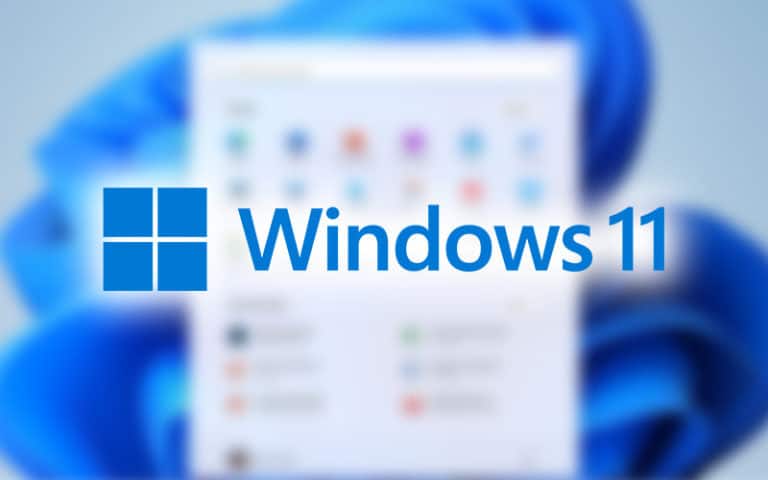 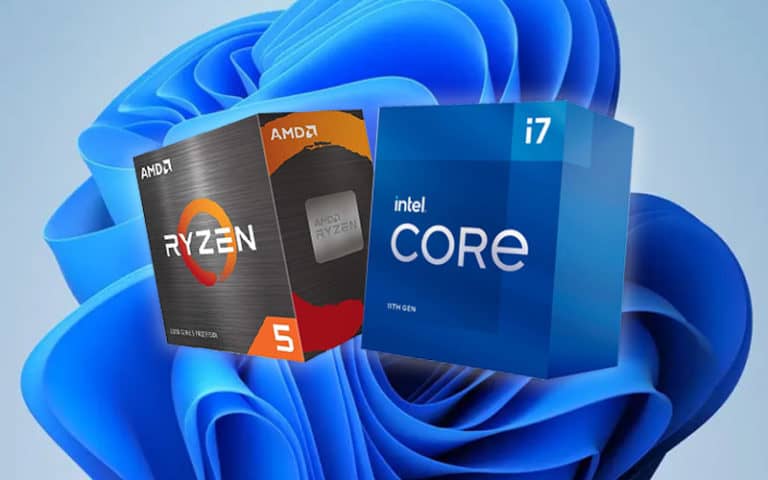