It’s a common question: “What is PCIe?”

Perhaps the simplest PCIe definition is that PCIe, or PCI Express, is a high-bandwidth expansion standard for PCs. The original PCI Express 1.0 standard debuted as a replacement for AGP and the original PCI back in 2003 (You can check out the PCIe Wiki if you want to know more about its history). Since then iterations upon PCI Express have continued entering the market, ensuring better backwards compatibility. In this article, we’re going to explain all you need to know about PCI Express.

What does PCIe stand for? 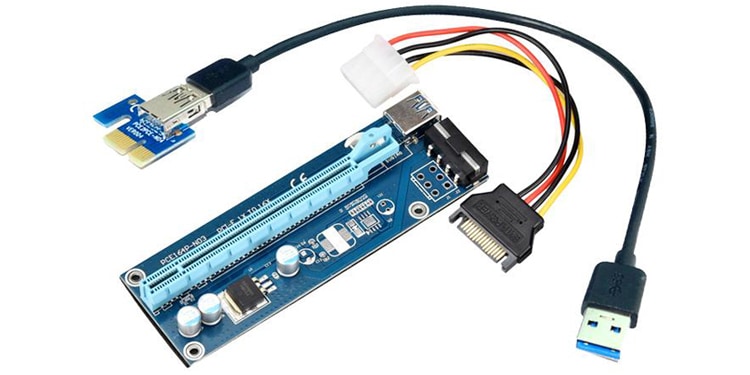 Peripheral Component Interconnect Express. A bit of a mouthful, right? Now you know why people shorten it to PCIe and PCI Express. That being said, the proper name is fairly descriptive. PCIe serves as a high-bandwidth connection between your peripherals and other components.

What is a PCIe slot?

A PCI Express slot is the physical slot on your motherboard. From smallest to largest, these slots are x1, x4, x8, and x16. Usually, these numbers also correspond to the number of PCI lanes that the card supports, but sometimes these slots will run at lower speeds, especially if the top x16 slot is occupied. (ie, the second or third x16 slot will throttle down to x8 speeds).

Graphics cards and many other expansion cards require a full-sized x16 slot, while sound cards and USB expansions will often be fine with the smaller/slower standards.

What is a PCIe lane?

A PCIe lane is a bit of a complicated concept, but think of it as the number of connections that your PCI Express slot has to the rest of your system. A PCIe x16 slot, for instance, will have 16 lanes of bandwidth to use when communicating with the rest of the system, which makes it ideal for graphics cards and low-latency expansion. 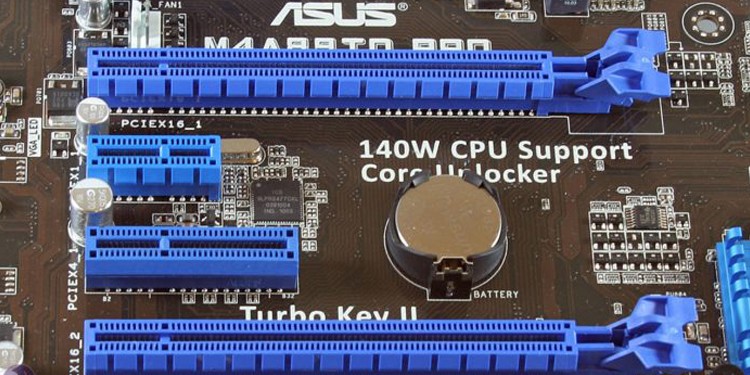 The main difference between PCI Express standards is speed and bandwidth. Like with USB, the connectors have remained the same across generations. We’ll list the speeds below so you can get an idea of how fast these are in relation to each other.

Below is the speed of each standard running at x16 slots with 16 lanes.

What is PCI Express 4? 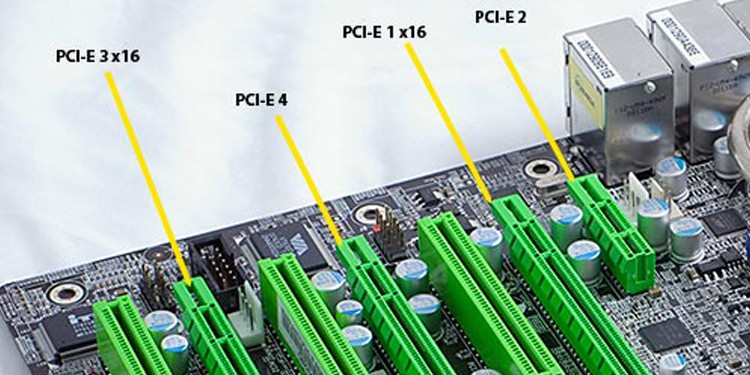 PCI Express 4 is the standard that launched the year this article was originally written, which is 2019. It debuted with the 3rd Gen Ryzen CPUs and corresponding AMD X570 chipset, and at the time of writing (August 2019), is only supported by that chipset. Don’t worry, Intel fans- Intel chipsets will support the standard soon as well.

As you may be able to tell, these standards essentially double in speed with every iteration. While it took quite a long time for the leap from PCIe 3 to PCIe 4 to happen (and for the rest of tech to even catch up), PCI-SIG has already announced multiple future PCI Express standards coming over the course of the next few years.

What about PCI Express compatibility?

Fortunately, PCI Express is great when it comes to compatibility. If the physical connector matches– x4, x16, etc– then the expansion card will at least function… but it isn’t guaranteed to reach its full performance unless you have the available lanes to spare and your PCI Express generation meets or exceeds its recommended spec.

To ensure the best performance, you’ll always want to make sure that any expansion cards you have either match the fastest standard supported by your motherboard, or are slower than that standard. You can still use a PCI Express 3.0 card with a 2.0 motherboard, but don’t be surprised if it doesn’t meet the desired performance targets.

What components use PCI Express? 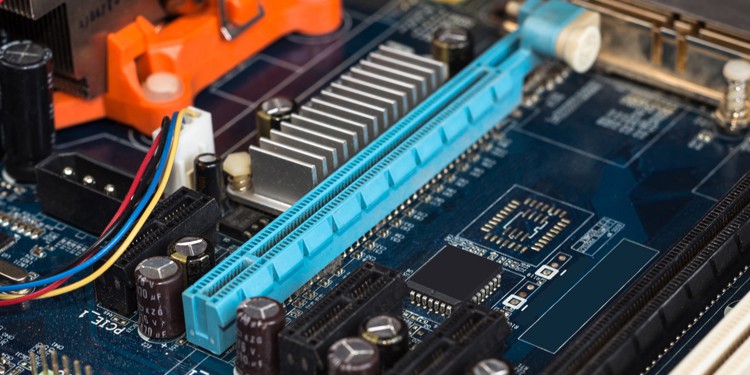 Now, let’s talk about what cards and components actually use PCI Express bandwidth. Chances are, most of you add expansions to your computer via USB. While this is fine for many things, the best performance is offered only by the latest PCI Express standards. You’ll need:

Does it matter what PCI Express standard my motherboard supports?

What about PCI Express over Thunderbolt?

On some systems, laptops especially, PCI Express connections can be done via Thunderbolt 3. This is usually for cutting-edge external SSDs, or external GPU docks. If all your hardware supports these features, great… but be sure to check for compatibility before buying any kind of external Thunderbolt or PCI Express peripheral. 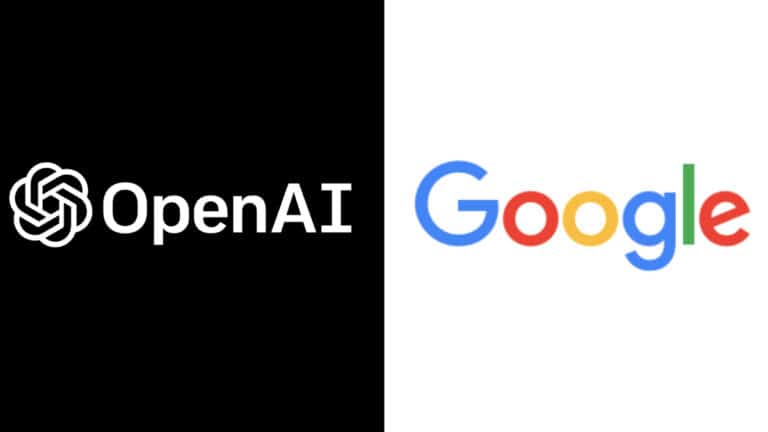 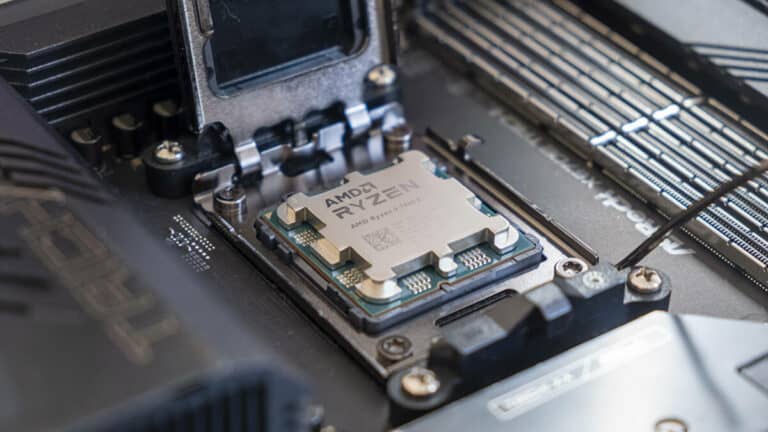 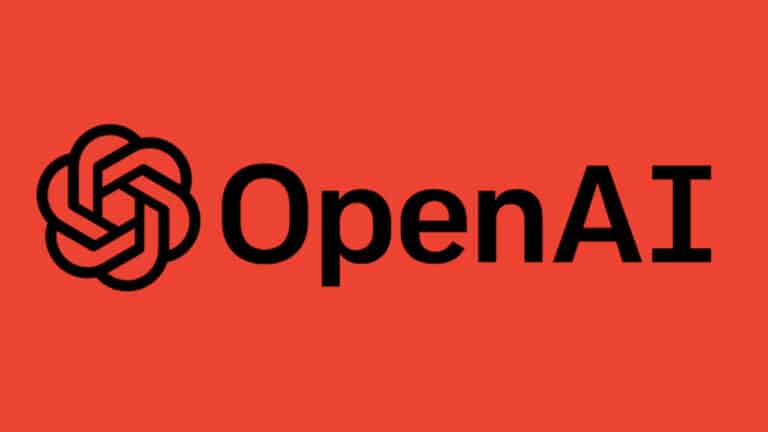 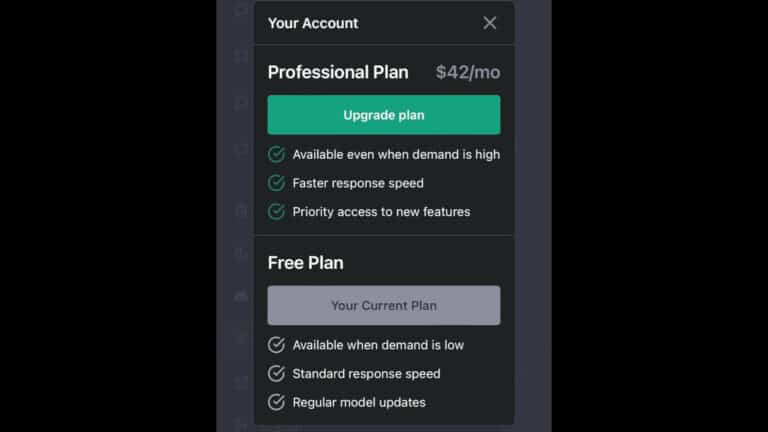