Now that both mid-range CPUs have been released, the war of Intel Core i7-13700K vs AMD Ryzen 7 7700X is fully raging. But which one is better? That’s the question that we’re answering here. We’re pitting the two powerful chipsets against each other on their specs, price, performance, and availability, so you get the CPU that’s right for you.

The margin between team red and blue is thinner now than it’s ever been. That’s what makes the comparison of Intel Core i7-13700K vs AMD Ryzen 7 7700X so hard to judge from the offset. It’s a close call despite some differences in architecture framework, but we’re busting the jargon and getting to the heart of the issue here.

The biggest thing that separates the upcoming Raptor Lake i7 CPU from the Zen 4 processor is the architecture. Intel has once again utilized the Hybrid architecture which was first seen with Alder Lake on the LGA 1700 socket. The Intel 7 framework is in full force, which is a 10nm process.

In contrast, AMD has switched gears and shrunk the silicon from 7nm (previous generations) down to 5nm for Ryzen 7000 series. These are two very different approaches from the two chipset manufacturers, with the former innovating and the latter innovating in a big way. Alder Lake was met with critical praise, so it’s a case of refining an existing, working formula here.

We’ve compiled the core similarities and differences between Intel Core i7-13700K and AMD Ryzen 7 7700X in an easy-to-read table:

One of the biggest differences between the i7-13700K and the 7700X is the competitive price points. The high-end and high-performance processors occupy the middle ground between the mainstream and the flagship options. Here’s the current pricing for both manufacturers latest:

As is evident, the new Ryzen 7 CPU wills the initial value for money proposition by a full $50, but that’s not the whole story. You see, if you’re investing in Zen 4 then you’re going to have to buy DDR5 RAM and a brand-new AM5 motherboard. That’s a potential advantage for i7-13700K, as you can use both DDR4 and DDR5 memory as well as LGA 1700 boards from last year.

The latest memory type is substantially more expensive than DDR4. What this means is that you could save money with a 13th Gen i7 (provided you’re using a mobo that supports both) and upgrade to the latest leading RAM later down the line. The higher TDP of the new Ryzen chipsets also means that some more serious CPU coolers may be needed, which can cost extra, too. 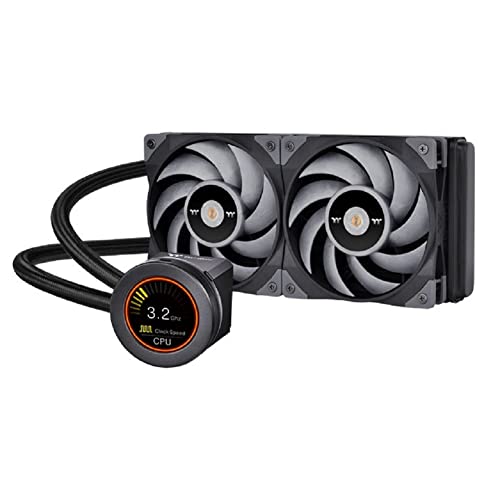 Now that the Intel Core i7-13700K and AMD Ryzen 7 7700X have both been released, we know how each respective processor compares against the other. Some sources, including Geekawhat, have directly compared the two models in synthetic benchmarks.

We can compare these figures to the rates published by Guru 3D, which it’s the same story. The synthetic benchmarks were tested in Cinebench 20. Single-threaded performance for the Intel Core i7-13700K was 819 and multi-threaded performance tailed up 11891. In contrast, the AMD Ryzen 7 7700X achieved 776 and 7630 respectively. A disparity of 55.84%.

From what we can gauge from the benchmarks, the differences in architecture here pays off massively in Intel’s favor. This is because Team Blue is running twice the cores and one-third more threads meaning improved performance.

Simply put if you want the best performance then the Intel Core i7-13700K is the clear winner here. It goes to show that the new hyperthreaded efficiency cores have gone a long way to vastly outperforming the more traditional AMD chipset. With that said, from a value point of view, you can save more money with the AMD Ryzen 7 7700X, as it’s $40 cheaper.

DDR5 RAM is the new memory standard and has been adopted by both Zen 4 and Raptor Lake CPUs. These kits take full advantage of the new PCIe 5.0 standard, which means far higher bandwidth for faster overall performance. DDR4 is being left behind now, as the new AMD chipsets do not support it, and it’s unlikely Intel will with its next CPUs in 2023.

AM5 is the brand-new socket type for AMD which replaces the tried-and-true AM4 which many previous Ryzen chipsets ran off of. By comparison, LGA 1700 is in use for the second time with Intel Core 13th Gen, having previously been in use for Alder Lake last year.

Is Raptor Lake worth waiting for?

Is Raptor Lake compatible with Z690?