Nintendo is the creator of one of the biggest, most popular gaming consoles on the market today, and during this past year, it has been almost impossible for people to find a Nintendo Switch for sale due to the many manufacturing issues that have been caused by COVID.

If you weren’t lucky enough to get your hands on one when Animal Crossing New Horizons came out in Spring, and you’ve been waiting patiently for an opportunity to buy yourself a Nintendo Switch all year, you’re in luck. We’ve had a look around the web for the best deals on the Nintendo Switch, and the Nintendo Switch Lite this Black Friday.

Our featured deals are a collection of the best Nintendo deals and bundles we can find this Black Friday. We scour the web so you don’t have to spend your day weighing up options and missing potential discounts. We look all over the internet for not only the best prices, but the best value for money possible. With the Switch being so popular, especially this year, we’re expecting these deals to fly off the shelves, so we advise you to act fast. 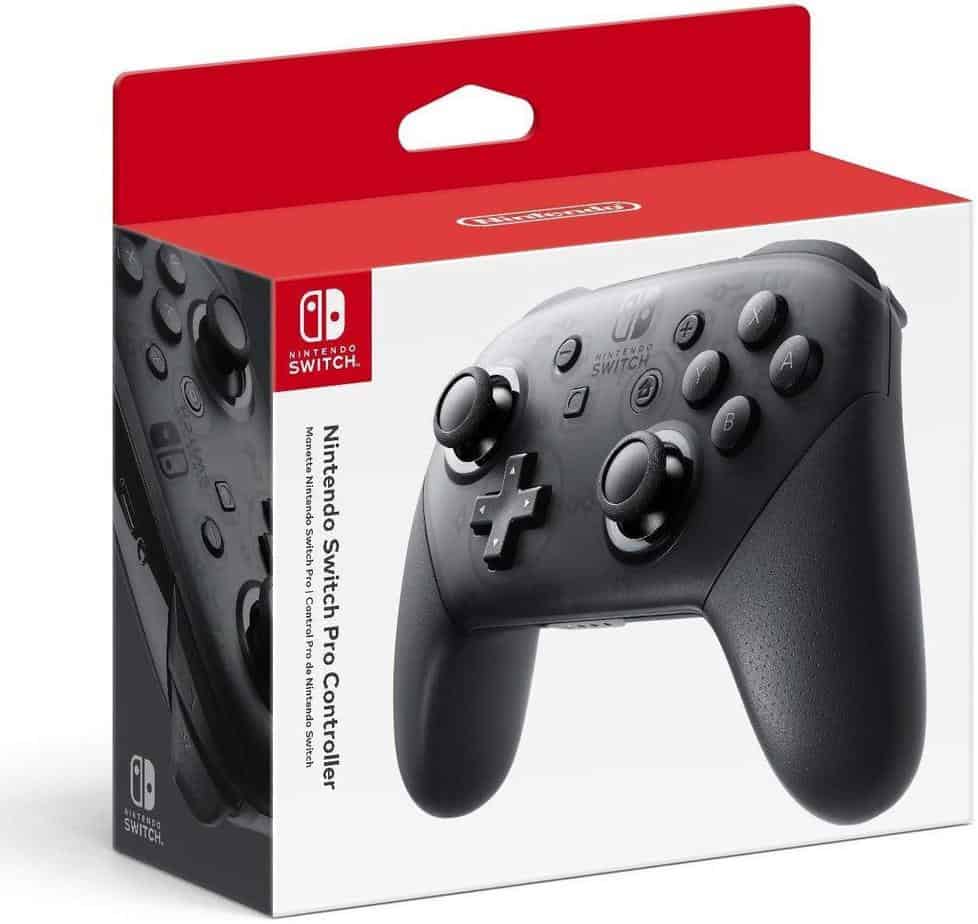 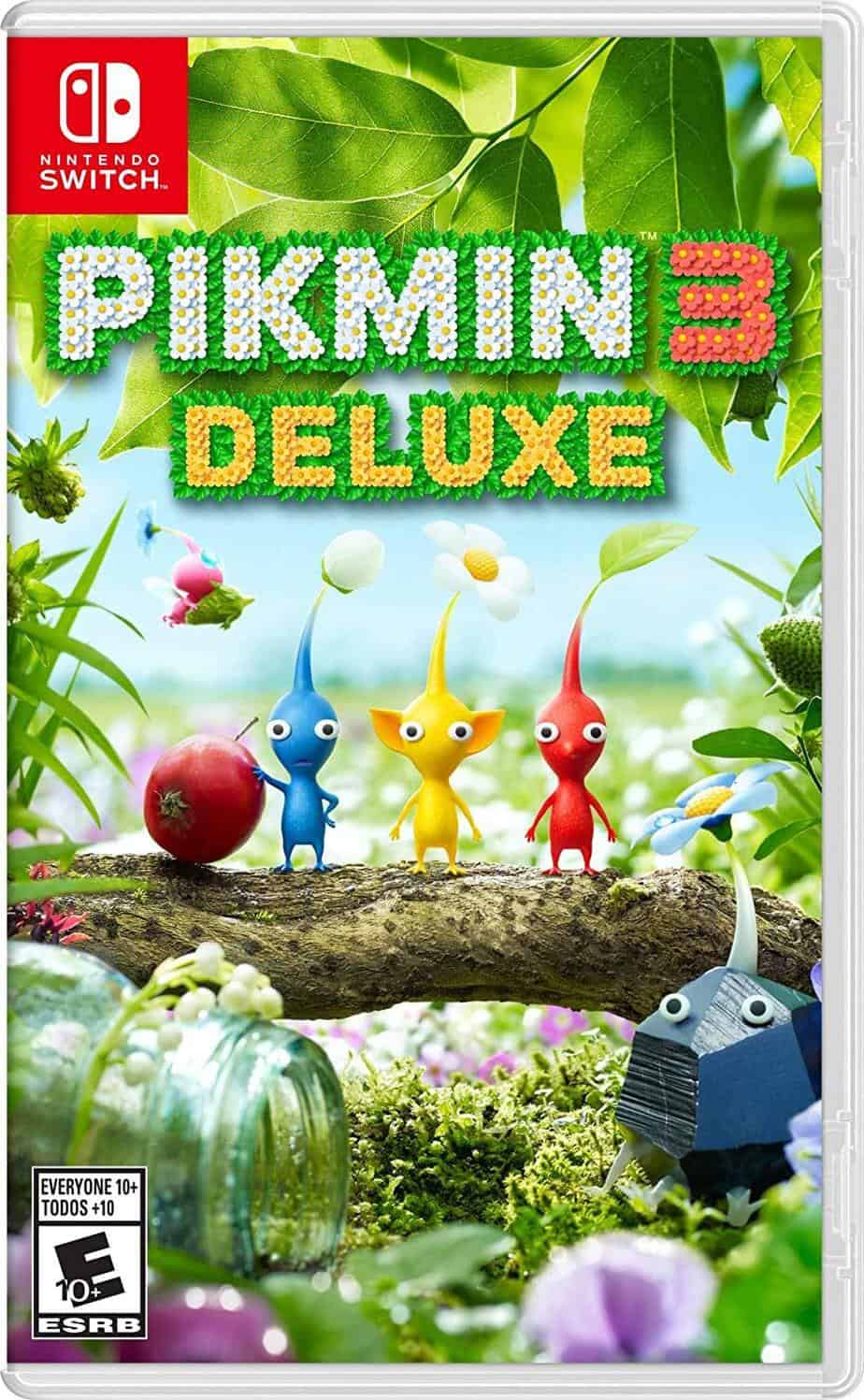 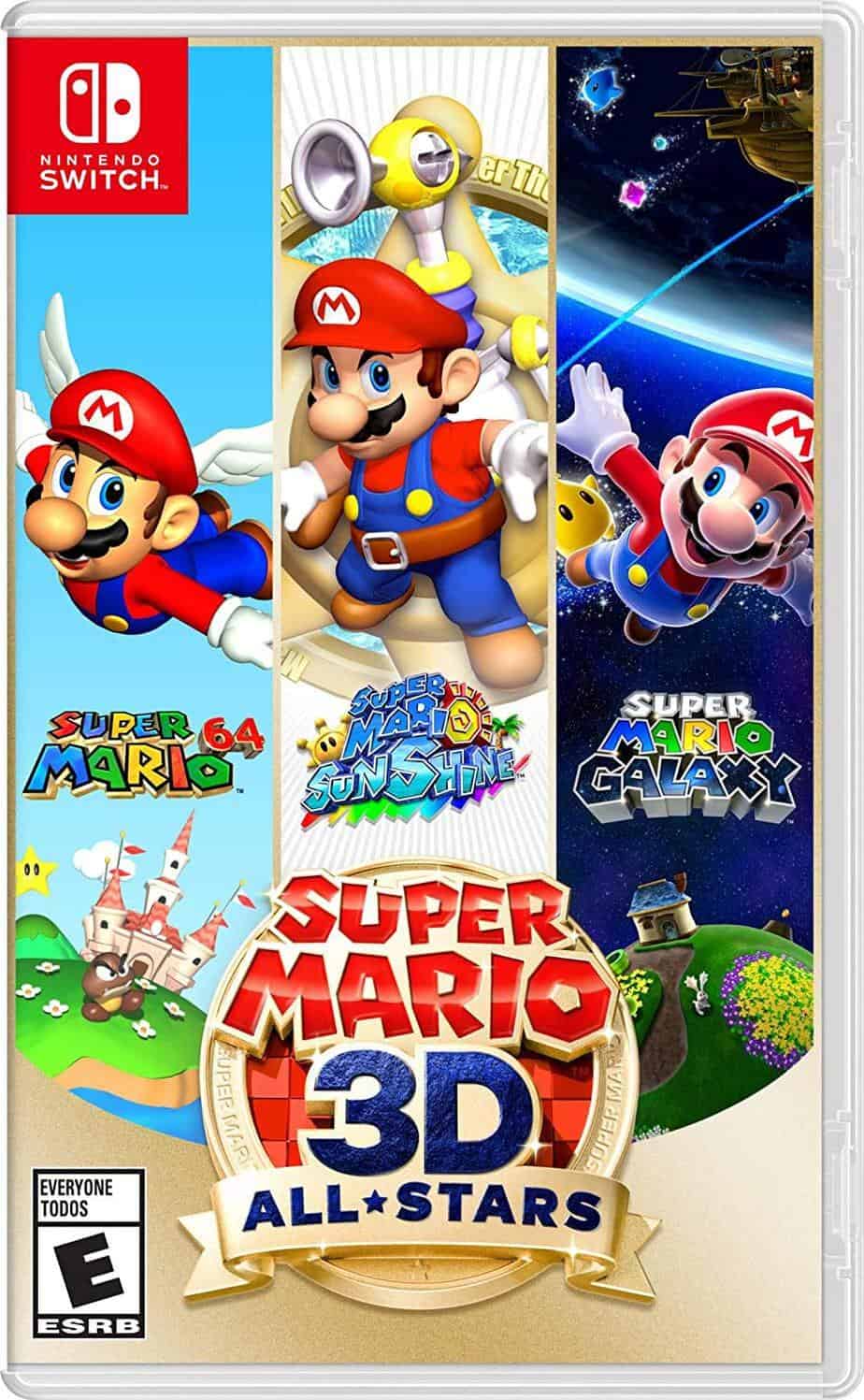 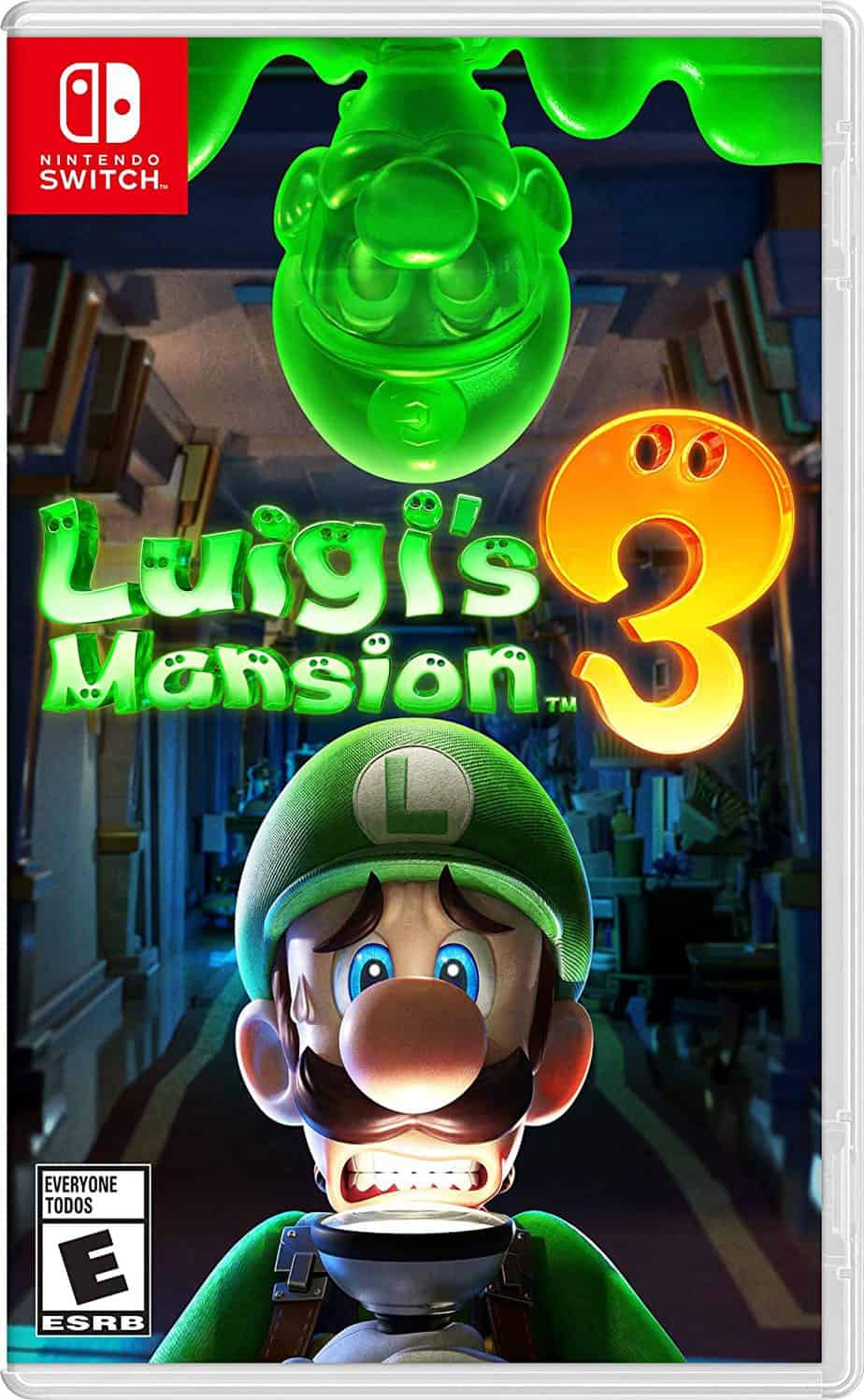 If you’re after the original Nintendo Switch at the cheapest price possible, look no further. These are the very best Nintendo Switch deals available on the internet right now, with the home console version being sold via various retailers!

If you aren’t after a new home console, and just want a new cheap handheld that can still handle triple-A games – and you’re looking to save some extra dollars – the Nintendo Switch Lite is the perfect option.

Mario Kart, Breath Of The Wild, Mario, Pokémon, Animal Crossing – these are some of the biggest titles on the Nintendo Switch right now, to name a few. And that’s not mentioning the more niche titles out there. If you’re looking for some new games for your Switch, Black Friday is the best time to pick up more games at lower prices.

Where Do We Find The Best Nintendo Black Friday Deals?

Nintendo are a company who notoriously love to keep their prices high, so any opportunity to enjoy some Nintendo deals are going to be appreciated massively by the gaming community. However. The Black Friday period is often full of meaningless or worthless offers that realistically just slow people down and stop them from reaching the important deals – and by the time they are found, they are already sold out.

That’s why the PC Guide team is dedicated to scouring the internet for all of the best Black Friday deals, so you don’t have to. As well as going directly through the brand, we look at the likes of Amazon, Best Buy, Newegg, John Lewis, Currys PC World.

If you need some extra help this Black Friday, don’t hesitate to drop a message in the live chat box and one of our team members will get you whatever you need. 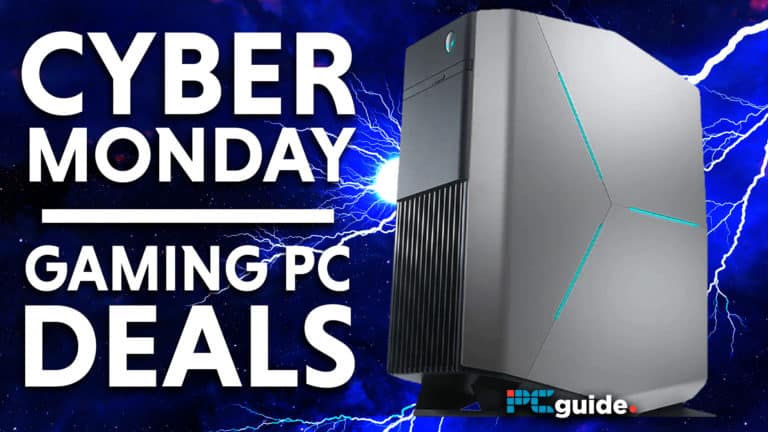 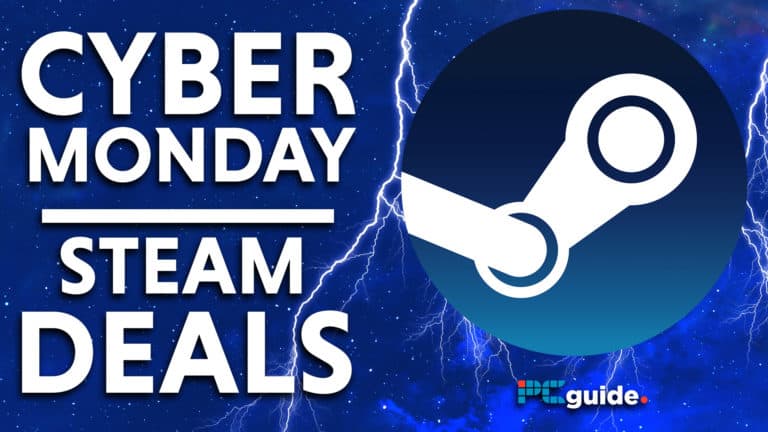