Intel released its first laptop GPUs, the Arc Series. And in the later part of 2022, this series will extend to desktop PCs. The Arc A380 is already available in the US.

This series was expected to be released in the summer of 2022 but is delayed till fall 2022. These Arc graphics cards are more powerful than Intel Iris Xe, which is cohesive with Intel CPUs.

With these new graphics cards, Intel was looking to challenge NVIDIA and AMD for market share.

What Are Intel Arc A-Series Specifications?

Initially, Intel only released a couple of Arc laptop graphics cards. These include Arc A350M and Arc A370M, which are pretty good in terms of their specs. But this is a matter of graphics cards that are suitable for gamers.

These initial releases hinted at what to expect from what the company had in store in its desktop versions, and we’ve taken a look at what may be next for Intel’s desktop cards.

The A350M and A370M graphics cards or Arc 3 GPUs are the least powerful in the Arc A-Series. Still, these cards can deliver a 1080p gaming experience from 60 to 90 fps. But 1080p can be a bit too slow for most gaming enthusiasts, but these frame rates are highly impressive for laptops.

For desktop parts, performance is less clear right now – although we are tracking what we know about Intel’s Alchemist cards.

When to Expect the Arc A-Series to Come Out?

Intel has already launched A350M and A370M on 30th March 2022. But these two are laptop GPUs, and you can’t purchase them individually. So, you will have to go for a laptop with these cards.

One of the first laptops was the Samsung Galaxy Book2 Pro. However, Intel has said that the A350M is for laptops and is more geared towards thinness and lightness. While the A370M is more toward gaming.

The other three are more powerful and will release around the 4th quarter of 2022. They will be available on laptops from HP, Dell, Asus, and Acer.

For desktop parts, the A380 is already available. Meanwhile, additional cards are being worked on, and could arrive in fall 2022.

The Intel Arc A-Series is a powerful GPU lineup from Intel, originally to challenge the market supremacy of NVIDIA and AMD.

In theory, it means things are looking brighter for gamers and content creators as they will have more options from different brands to speed up their systems.

However, how Intel’s Arc desktop parts are delivered and how they perform will have the biggest impact. 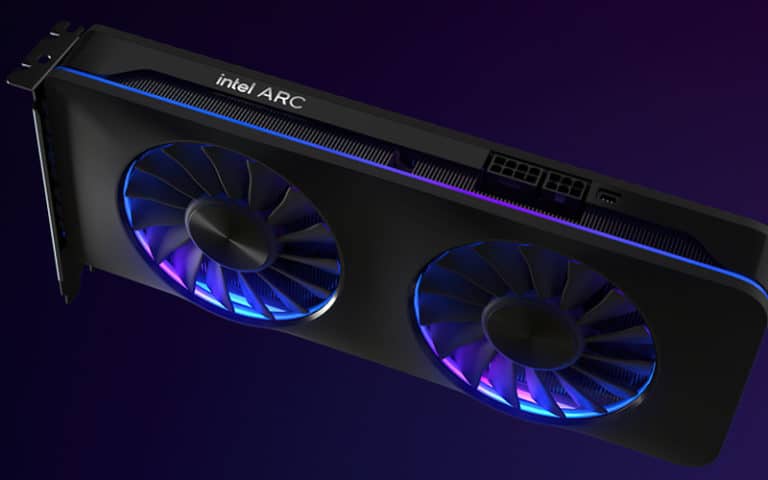 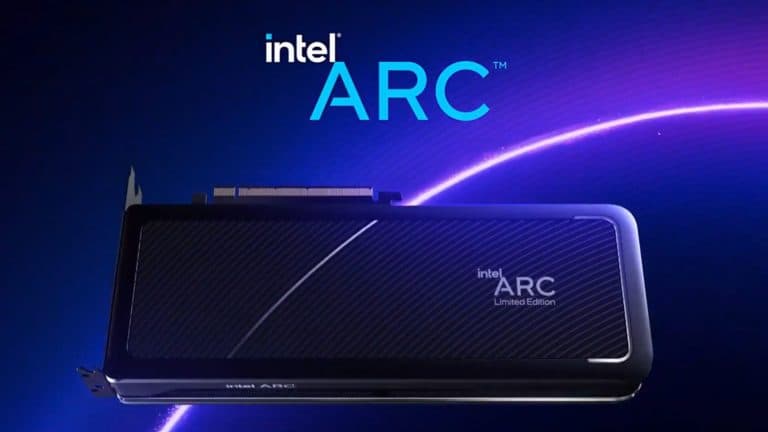 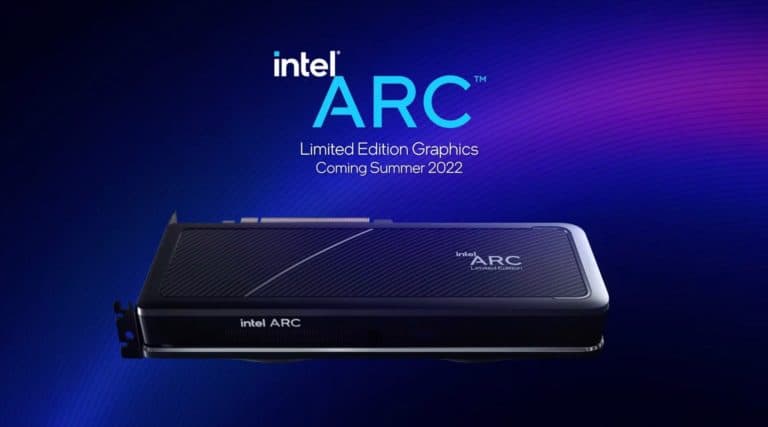 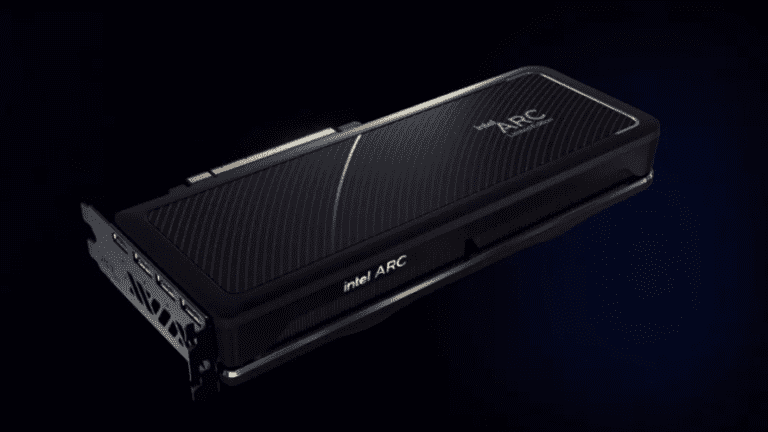