Google bid to improve transparency on its advertising platform

It’s never been a sensible idea to completely trust everything you read online, especially when it comes to adverts, but Google is taking a big step to improve the transparency of their advertising platform going forward.

Gradually rolling out throughout the rest of the year, Google is going to be requiring that all advertisers on their Google Ads program perform some identity verification, confirming exactly who is behind adverts that you’re seeing around google search results and other Google web services.

This first iteration of this identity verification system was developed when Google started requiring political advertisers to disclose their identity back in 2018, and they have now decided to implement a similar system across all advertising categories.

It’s a big change to how they operate their ad platform, and hopefully, it should reduce the chances of disingenuous adverts attempting to mislead people. As Google put it:

“This change will make it easier for people to understand who the advertiser is behind the ads they see from Google and help them make more informed decisions when using our advertising controls. It will also help support the health of the digital advertising ecosystem by detecting bad actors and limiting their attempts to misrepresent themselves.”

There’s no timeline given for how long this rollout will take, or when they hope to have all advertisers verifying their identities. It’s clear that they’re not going to boot any advertisers off their platform in a hurry, advertising revenue is google’s largest source of income. It’s something they’re going to work on gradually to avoid scaring advertisers off.

Feels like this will be a net benefit for users overall, adverts can be an irritating reality of using the internet, but adverts that are designed to misleading you into thinking they are from one person or organization when in reality they are from another are far more dangerous than adverts that are more upfront about who they are and what their intentions are. Transparency in this manner will hopefully help to curtail some of the more sketchy adverts that could otherwise be targeting you. 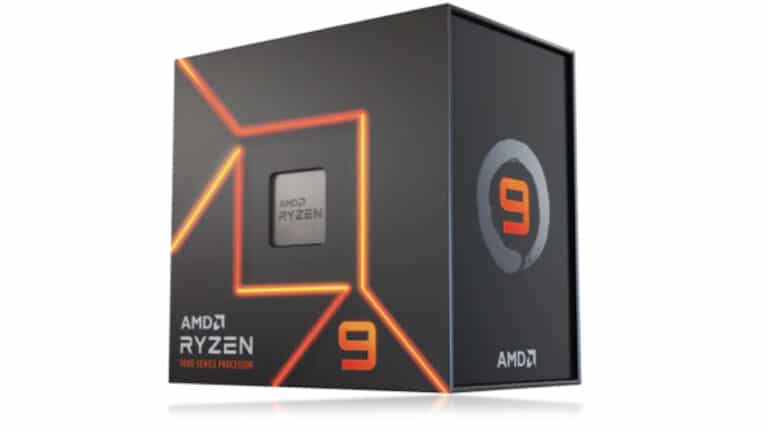 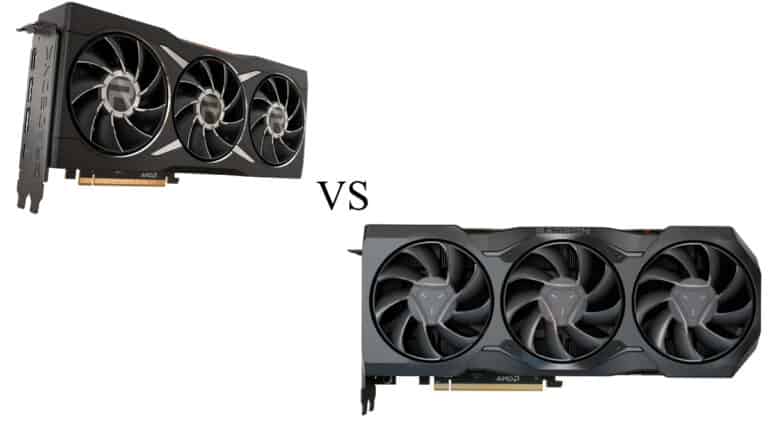