Known for its multitude of awesome gaming peripherals, including 500Hz monitors and quad-band WiFi 6E routers, Asus is blending it all into a handset tailored specifically for mobile gaming, coined the ROG Phone 6.

The device is packed with a multitude of awesome gaming-centric features, main among them being a 6.78-inch display that boasts a 165Hz refresh rate built upon 12GB of RAM and the Android 12 OS. A Phone 6 Pro model likewise leverages even more RAM and storage space, allowing users enough capacity for all of their favorite games, and then some.

Asus has packed a ton of awesome tech wizardry into its new ROG Phone offerings, including a 6.78-inch OLED display, 165Hz refresh rate, a Snapdragon 8 Plus Gen 1 processor, and plenty more surprises. Below are all of the features and specs underpinning the ROG Phone 6:

The Phone 6 Pro utilizes almost identical specs, with the exception of beefier RAM at 18GB and only a 512GB storage option. The Pro also only comes available in the Storm White colorway.

Asus is certainly putting its long-lived know-how of gaming insight to good use, leveraging lessons learned in the development of 500Hz gaming monitors and foldable tablets to broaden the arena in mobile gaming performances.

The Qualcomm Snapdragon 8+ Gen 1 chipset is certainly an ideal choice for mobile gaming. The CPU is utilized in some of the most advanced smartphones currently on the market, including the OnePlus 10 and Samsung S22.

Asus has debuted its new gaming smartphone at a starting price point of $999, rising slightly depending on RAM and storage capacities. Below is a list of available Phone 6 and Phone 6 Pro pricing: 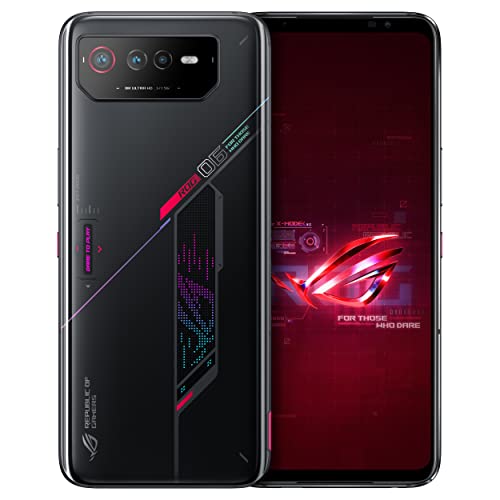 Asus’ new line of gaming smartphones can be preordered at the following few websites:

There are several conflicting reports on when the new lineup of gaming smartphones will officially debut. The Verge cites an October 15th ship date, which appears to make the most sense, given that Asus itself is hosting a ROG Phone 6 launch event on September 19th. We’ll update this page accordingly as more official information is released via Asus. 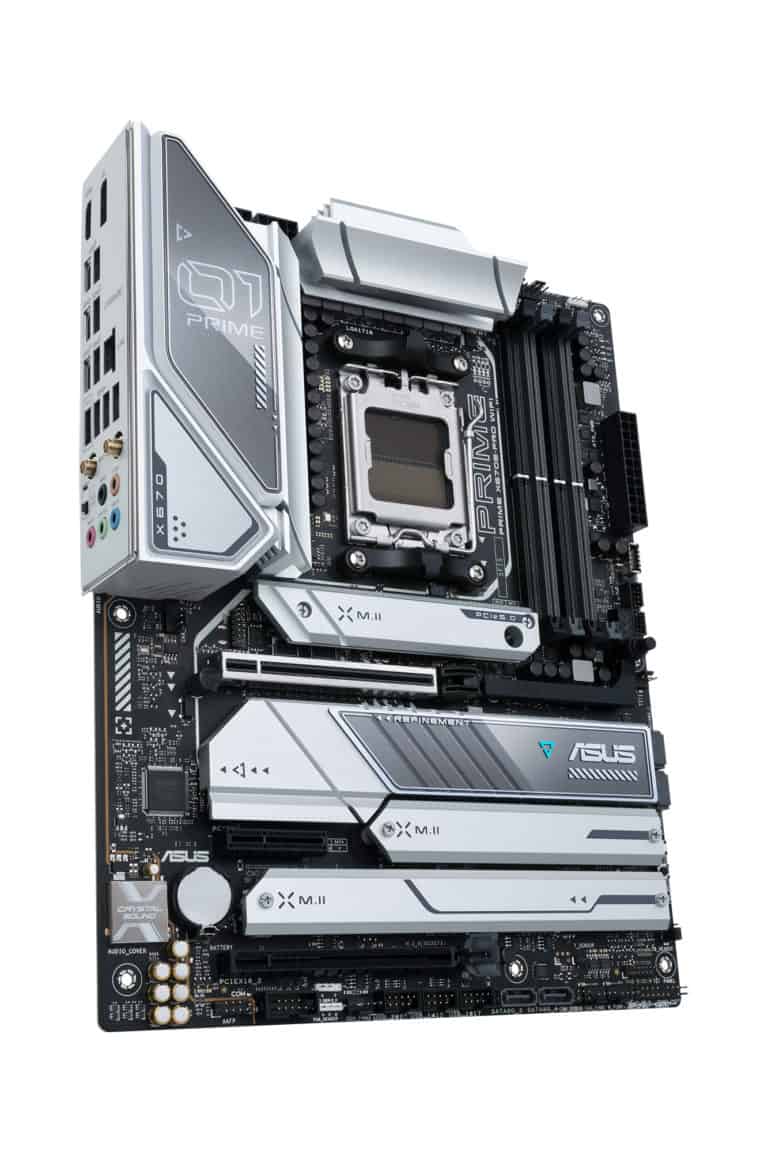 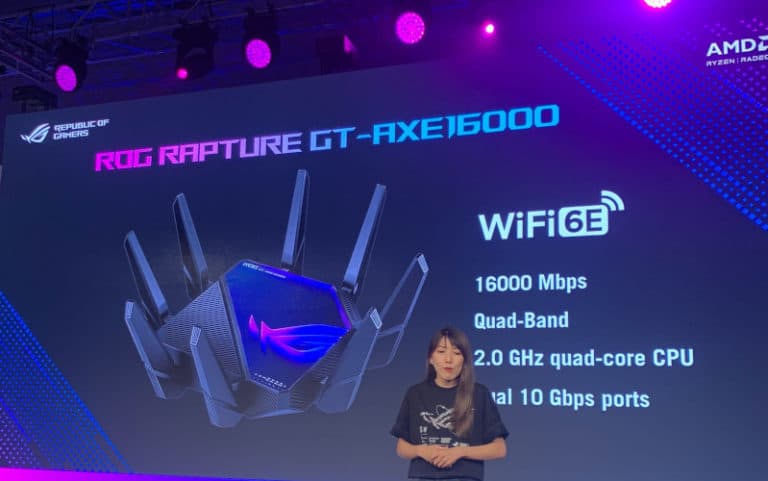 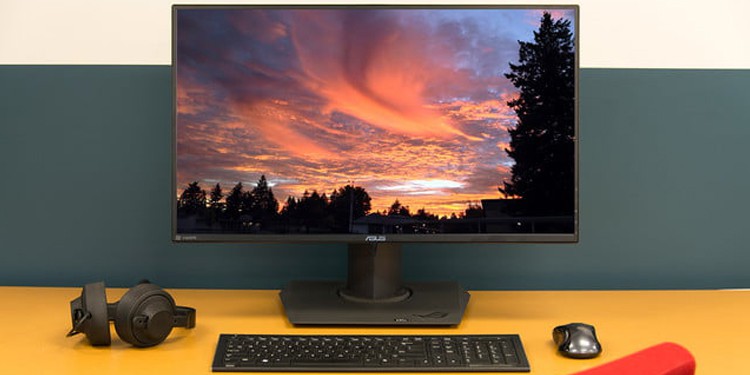