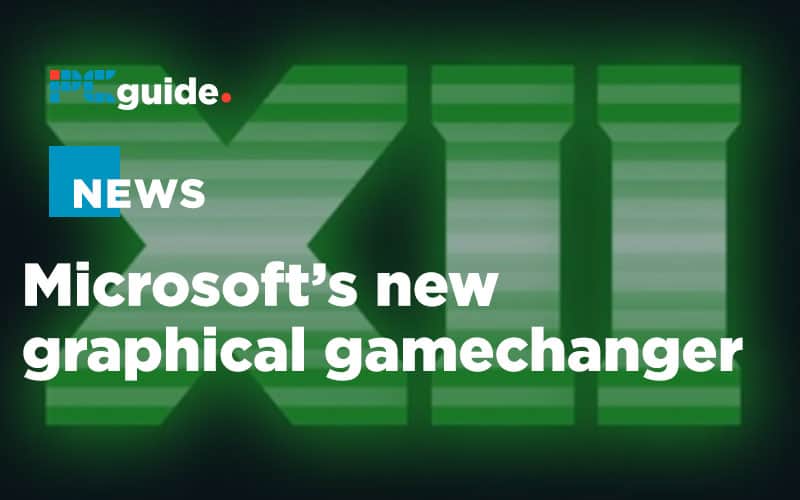 Ah DirectX. You know you love it, even if you don’t really know you do. Microsoft’s latest iteration of its API (application programming interface) has been announced at their virtual GDC2020 press conference amid a fanfare proclaiming it to be “the culmination of 25 years of work on DirectX”.

Now, language aficionados might look at that sentence and say – is that the end of the road for DirectX then? Is Microsoft looking to change things up in the years to come? Well while that will become apparent going forward for now what they have shown so far is going to have a huge impact on gaming on PC and Xbox Series X graphics for the foreseeable future.

With DirectX 12 Ultimate, advanced effects such as ray tracing are expected to reach more games sooner, and it makes developers’ lives easier

DirectX is a technical behemoth at the best of times, but in layman’s terms, the Seattle giant has been working closely with Nvidia who have built DirectX Ray Tracing 1.1 in conjunction with AMD. Those three names working that closely together should give you an indication of how exciting a step this is.

Ray Tracing 1.1 will able games to produce higher quality reflection and lighting to their environments and not just in new games either. The tech will be able to enhance old games too retrospectively – games like Minecraft will receive a complete new look. Check out this Youtube vid from Austin Evans  – the Minecraft bit starts at 2.45 min.

“With DirectX 12 Ultimate, advanced effects such as ray tracing are expected to reach more games sooner, and it makes developers’ lives easier by allowing them to create games using the same common graphics API and graphics architecture for both PCs and consoles,” AMD said.

There’s no release date for DirectX 12 Ultimate yet, but it’s as imminent as anything is under the current chaotic climate.

Want to know how they make that shiny new CPU you have just bought? 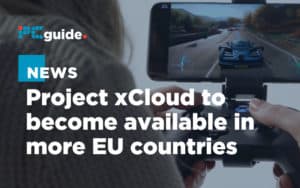 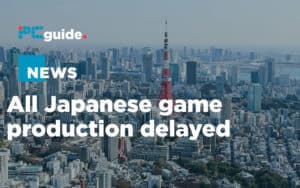 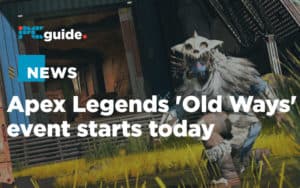 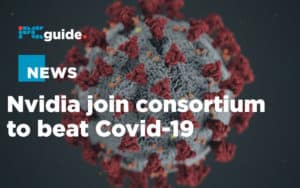 Been around consoles and computers since his parents bought him a Mattel Intellivision. Spent over a decade as editor of popular print-based video games and computer magazines, including a market-leading PlayStation title. Has written tech content for GamePro, Official Australian Playstation Magazine, PlayStation Pro, Amiga Action, Mega Action, ST Action, GQ, Loaded and the Daily Mirror.