One of the most amazing aspects of Microsoft Flight Simulator is simply the wealth of addons the one-year-old project has already garnered, and there is no sign of it slowing down.

While airports such as London Gatwick (the second largest in the UK and one of the busiest single-runway airports on the planet already exist within Microsoft Flight Simulator, in the main, it contains default assets and, if you are familiar with the site, this can be a little disappointing when you come to fly in or out of them.

That’s where the third-party scenery makers come in and Origami Studios are preparing to release its amazing work on Gatwick itself, which is a massive overhaul and update of the same project for X-Plane 11.

Containing the updated airport layout and better textures, you can see for yourself in the video below that the work is pretty stunning and will add a huge degree of extra realism to this iconic airport in the south of England. 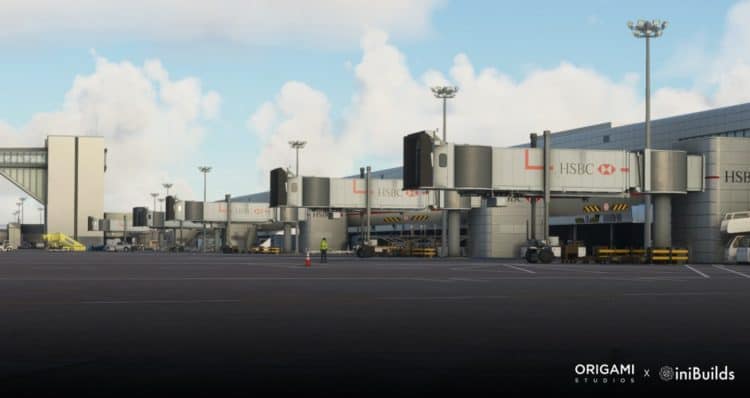 One of the major hubs for EasyJet in the UK Origami said: “With Summer in full swing, take command of busy holiday routes with short-commuter passenger hops. Gatwick also has ample opportunities for long-hauls, cargo, and even maintenance operations with the new Boeing hanger. We expect to see a lot of Orange at this airport!”

Working in conjunction with iniBuilds, Origami has set an imminent release date of this summer with a price as yet to be announced.

It will be available in the iniBuilds online store as well as from the Microsoft Flight Simulator Marketplace, which is great news for Xbox pilots as they will be able to get their flying gloves on it at the same time as PC pilots.

In conjunction with the likes of OrbX’’s Central GB scenery released recently, the UK is getting some serious flight sim love from the major players and it is great to see. 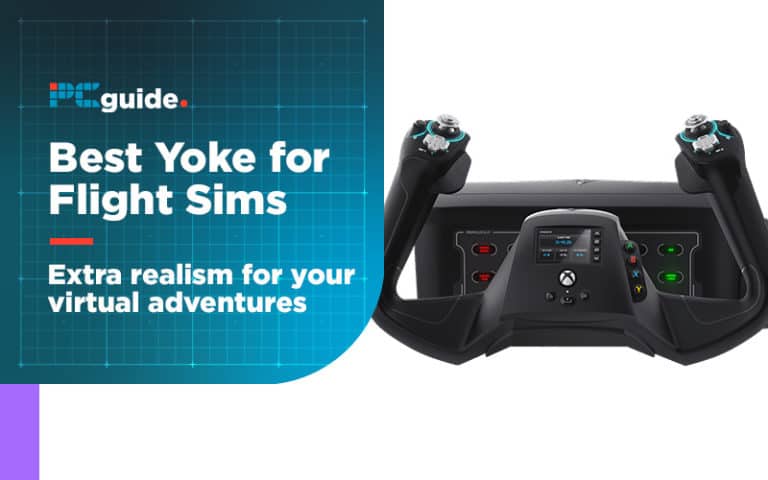 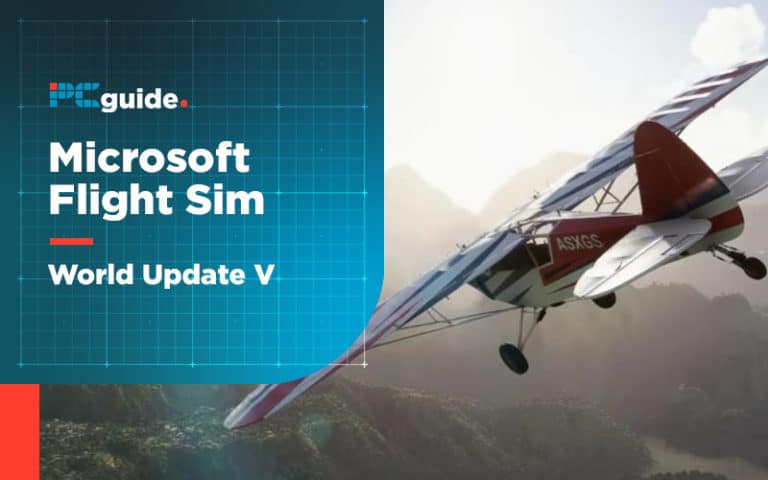 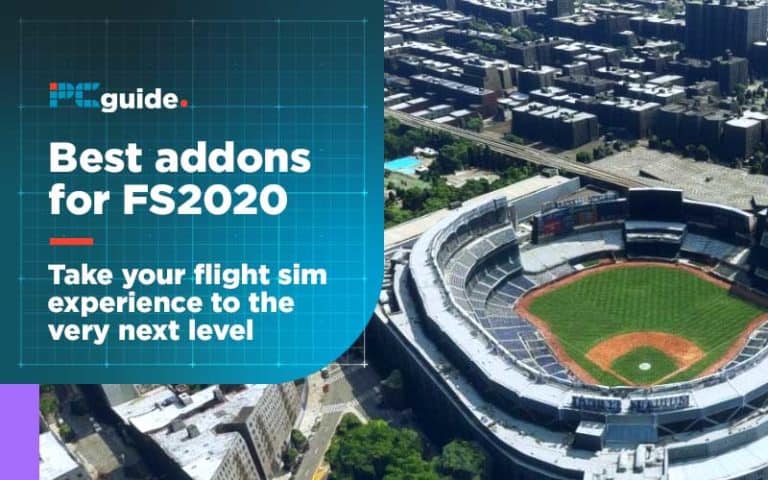