Microsoft is investing in space. That’s right – Microsoft is hoping that it can make Azure the space industry’s platform of choice with a new cloud computing company: Azure Space.

The tech giant has partnered with SpaceX to “address some of the toughest technology challenges that our customers face in space: dealing with the vast amount of data generated from satellites, bringing cloud services and bandwidth to the most remote locations, and designing highly complex space systems.”

In a blog post announcing the launch of Azure Space, Tom Keane, Azure Global’s Corporate Vice President, writes: “The space community is growing rapidly and innovation is lowering the barriers of access for public and private-sector organizations.

“With Azure Space we have ambition to make space connectivity and compute increasingly attainable across industries including agriculture, energy, telecommunications, and government.”

Microsoft will also be working with space companies here on earth, like Elon Musk’s SpaceX.  Microsoft will be given access to SpaceX’s Starlink satellite network for the Azure Modular Datacenter (MDC). The MDC is “A self-contained datacenter for the most challenging missions,” which will be able to “support high-intensity, secure cloud computing in challenging environments, such as situations where critical prerequisites like power and building infrastructure are unreliable.”

With the MDC, companies will be able to deploy a complete datacenter – which will be able to run on terrestrial fiber, low-bandwidth networks, or be completely disconnected – to remote locations with limited and unreliable infrastructure. “. It is having Azure on your terms where you need it in a self-contained unit,” Keane writes.

Microsoft to support all of their customers – both on and off the planet – with their space missions.

“Coupled with our ecosystem of partners that can help bring this data to ground faster, we’re making it easier to find insights and make connections that weren’t possible before,” Keane writes. “We are ready to support customers on their space missions off and on the planet, and to use the power of cloud and space technology to help business across industries re-imagine solutions to some of the world’s most challenging problems.” 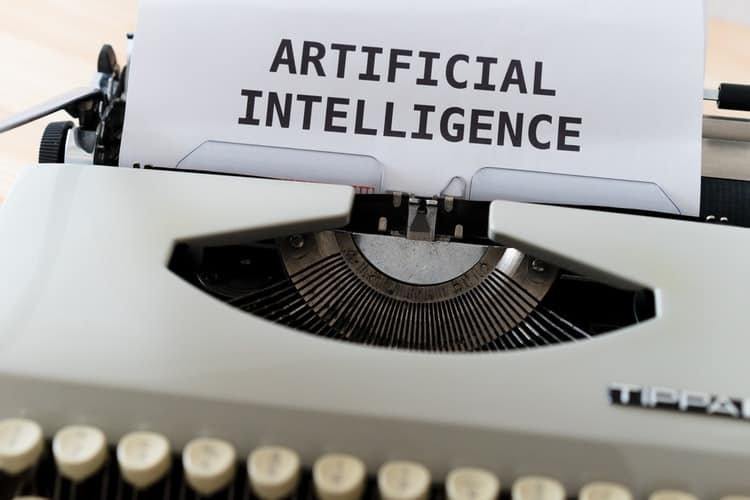 The Singularity is Coming 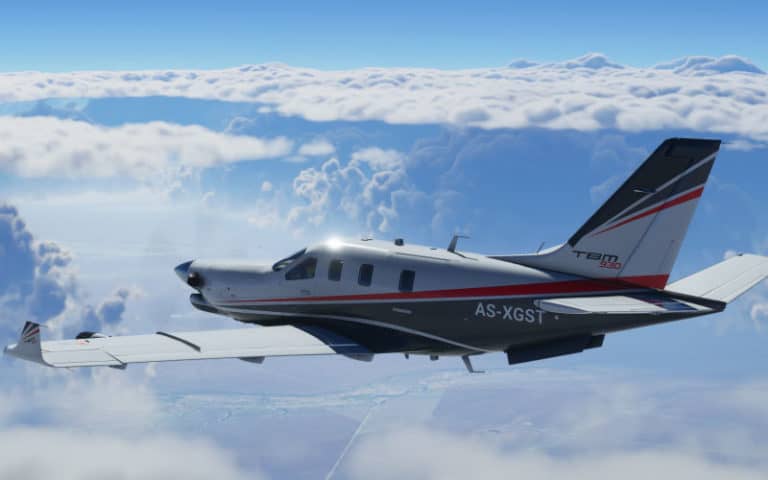 Editorial: Why I’m excited to be in the Flight Sim 2020 closed beta