With the Steam Deck still months away, getting performance metrics from the hardware is still up in the air. We’ve seen games run fluidly on the handheld, but we’ve yet to actually get any real barometer in the wild, especially one that can be bought right now.

MinisForum’s UM700 mini-PC is designed to meet the specs on Valve’s upcoming hardware, with it even being shown as a base standard in Valve’s own documentation for developers. It comes in at $529 with 256GB SSD and 16GB of RAM or 569 for an increased 512GB storage component.

The device uses the recognisable form factor from MinisForum’s other options, as well as Intel’s NUC line of mini-PCs, comes equipped with two USB 3.1 Gen 2 ports on the back, as well as HDMI, Display Port, 2.5G Ethernet and on the front, a USB-C port, 3.1 Gen 1 port and Gen 2 port, as well as a headset jack.

Inside, the Ryzen 7 3750H is a comparable APU to that of the Steam Deck, making it ideal for development on the platform. Valve recommends for an accurate view of how games will play on Steam Deck is to pair this with a 720p mini-monitor.

MinisForum has paired this machine with Manjaro, a Linux distro that is essentially being used as the backbone of the Steam Deck, again, cementing this device as a close representation of a piece of hardware that is a few months away at least.

Valve’s Steam Deck was supposed to launch in 2021, but due to a string of issues – a pandemic and chip shortage – the device was docked from the 2021 schedule and placed in a tentative 2022. The device was so heavily pre-ordered that if you place an order today, it’s not expected to arrive until some point in 2023. 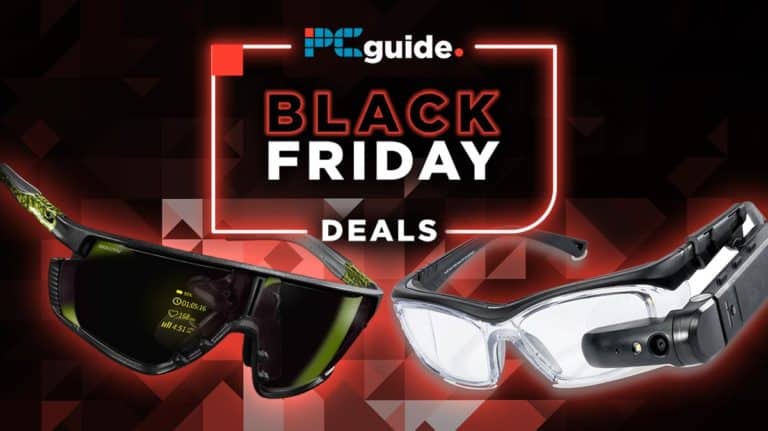 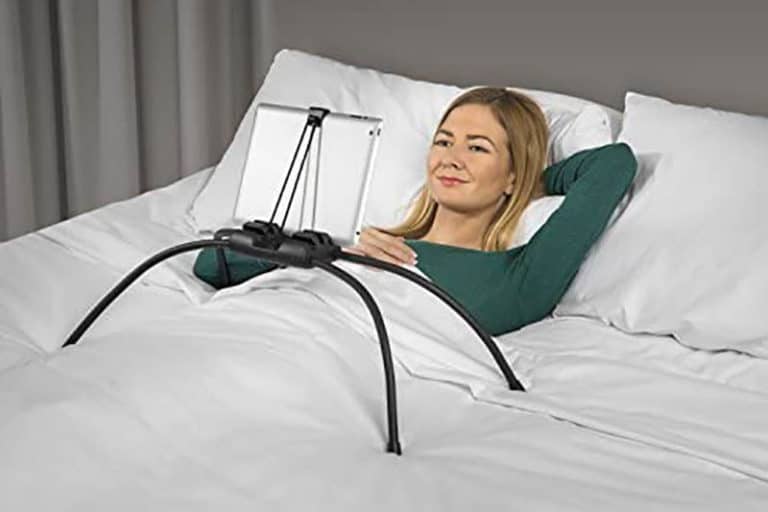 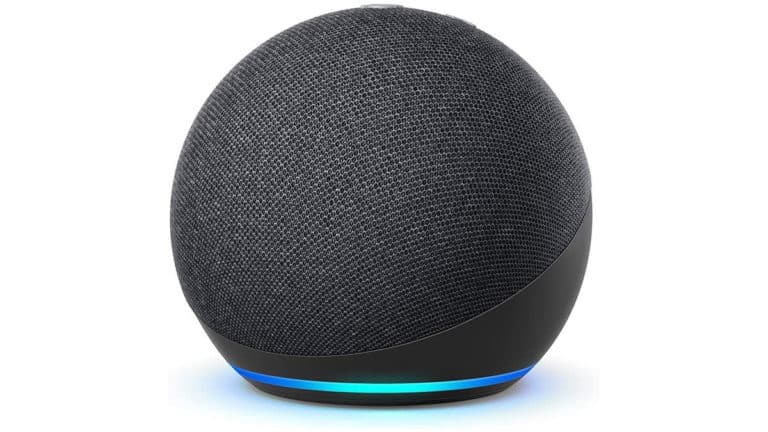 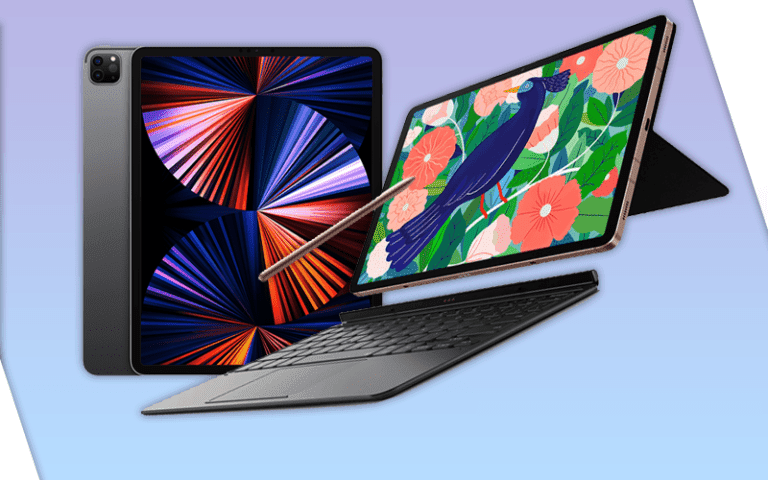