With Apple still essentially being the king of tablet computing, you’d expect them to keep reiterating on their iPad range similar to that of their yearly iPhone cycle. The news of the new generation of the iPad Pro, however, doubles down on what Apple has been doing in recent years – turning tablets into full-fledged laptop alternatives. With the tagline of “Your next computer is not a computer” and an introduction of an all-new keyboard compounds this, maybe reacting to Microsoft’s increasingly popular Surface Pro line of tablet/laptop hybrids, in an attempt to shut them out.

As with most Apple products, this generation of the iPad Pro looks almost identical to the last coming in with 11-inch and 12.9-inch variants, but it’s the new camera(s) and what’s under the hood that really sets them apart from their previous generation counterparts. Both size variants come with Apple’s A12Z Bionic Chip and an eight-core GPU, which Apple is saying, makes it “more powerful than most Windows PC laptops” – the latest dig at their rivals Microsoft. The other headline feature is the new three-camera setup similar to that of the iPhone 11 Pro but the differentiation is the introduction of a LIDAR sensor. This sensor improves depth sensing and an improved AR experience which may seem pointless for some, but for those in creative sectors, it could prove to be the defining addition. Taking a quick look at the battery life, it is estimated at around 10 hours which is fantastic for everyday use and ideal for those who like to get stuff done on their commute to and from work. Finally, storage. The new iPad Pro variants come with 128GB, 256GB, 512GB, or 1TB storage options, increasing in price as you go up in size. 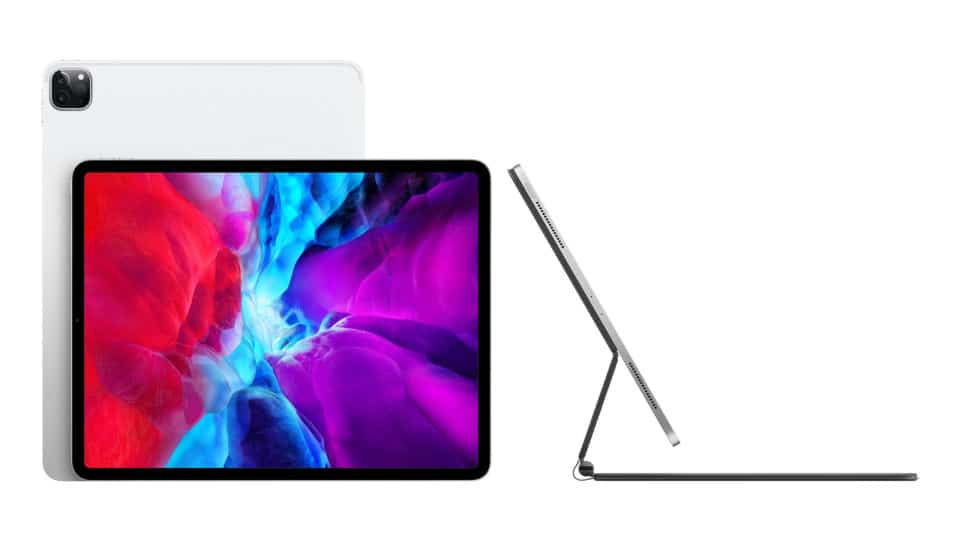 We can’t go on any longer without talking about the new keyboard Apple has developed. The “Magic Keyboard” is so revolutionary for those using the iPad Pro as their daily driver because it includes a trackpad – never before seen on an Apple tablet keyboard. It works slightly differently than that on the ever-popular Macbooks, utilizing different gestures specific to that of the iPad Pro. It also comes backlit and supports USB-C passthrough charging. The other key element of this keyboard is the elevating nature. It unfolds and gives you an improved viewing position, making it a perfect companion in the office or tabletop usage at home. It is, of course, pricey but we’ll get onto that next. 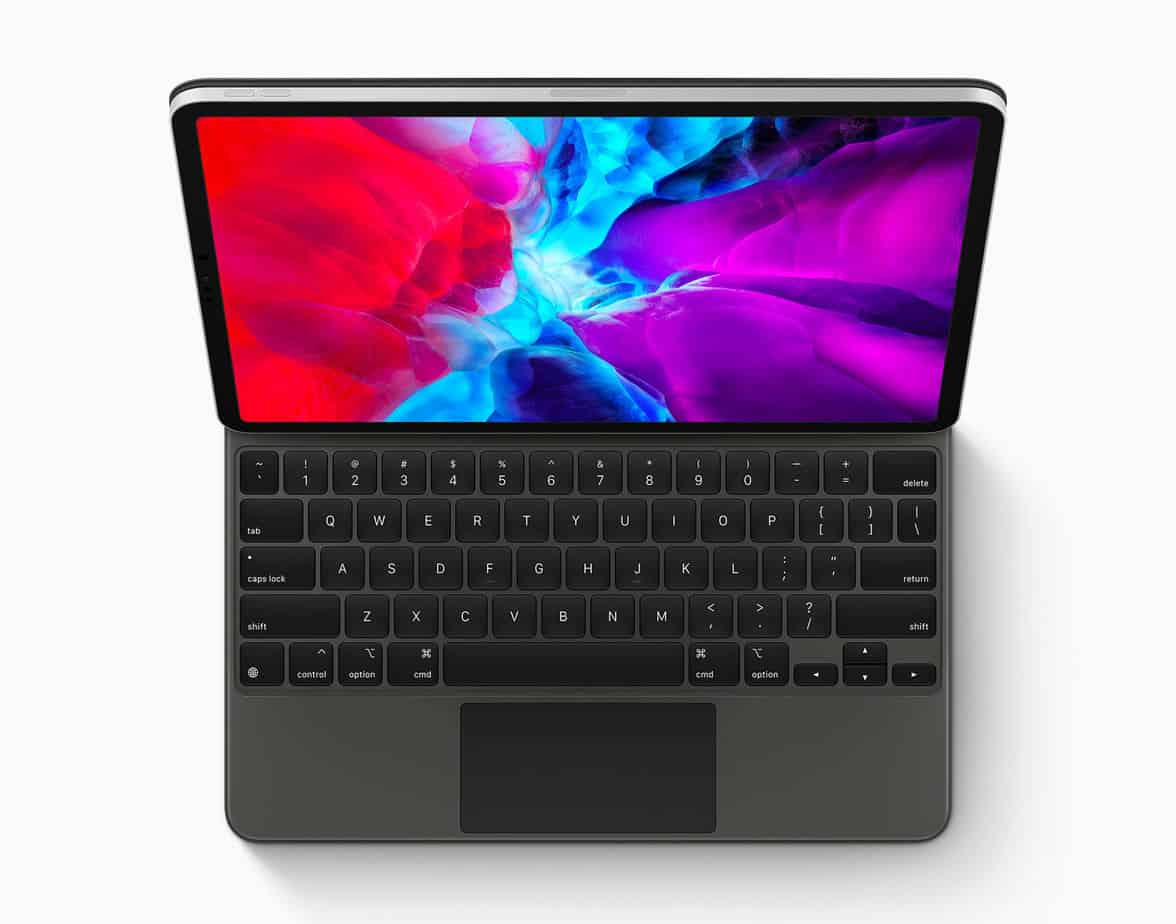 As always, if you want the max experience from this new iPad Pro range, you’re going to need deep pockets. Not only do they start at $799 for the basic model, but the Magic Keyboard is also setting you back at least an extra $299, making it more expensive than some Macbooks out there. However, this is the start of the future for those tablet/laptop hybrids and you could even see Apple phase out their Macbook Air range sooner rather than later if the Magic Keyboard takes off. Even due to the coronavirus outbreak, you can still pick up the new iPad Pro online from March 25th and the Magic Keyboard in May.

Are you going to be picking up this iPad Pro and Magic Keyboard for home or business use? Let us know down below.