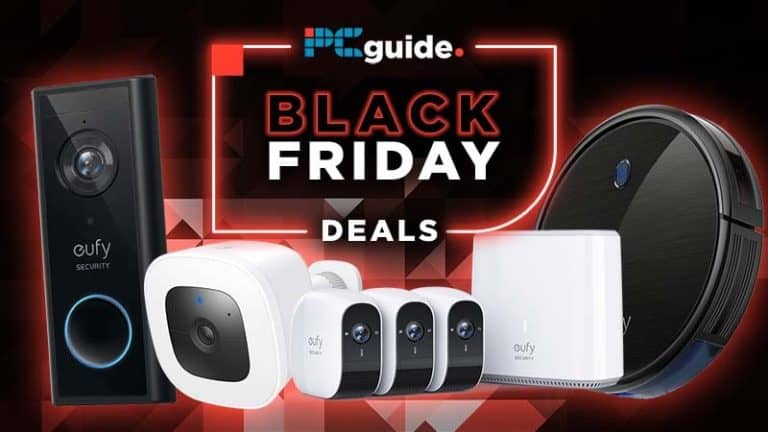 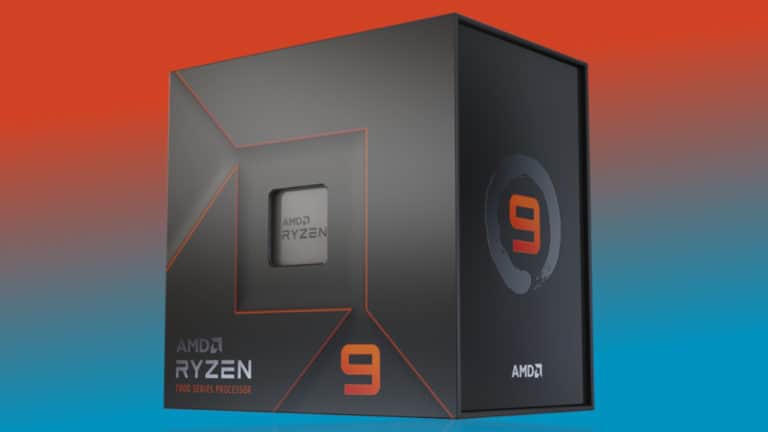 Best Android Tablets For Gaming in 2022

Best Android Tablets For Gaming in 2022