If you were wondering whether it was possible to botch the launch of a product not due for the best part of half of a year, we give you Exhibit A – the Windows 11 launch.

At this stage, I’m not sure if I am being fair and just click-baiting you all with a title like that but if I was surveying the Windows landscape after the last few days I might be wondering, at the very least, what could have been done better.

On the plus side the PC fraternity now, en masse, know what a TPM 2.0 chip is. Kind of. They know they need one to install Windows 11 even though they can’t install it for months anyway.

They also might know that in line with 2020’s new favorite hobby – scalping – has seen chancers aplenty scooping up the worldwide stock of add-on TPM chips and listing them on ‘the Bay’ for extortionate prices.

Now I don’t think for one second many are going to get rich from this in the way they have with GPUs, CPUs, and next-generation consoles. For most people, the prospect of adding a TPM chip to their system is a bridge too far, and that’s after you have managed to work out whether you actually have one or not, or whether Microsoft’s awful PC Health Check app is telling you the truth as to whether you have one or not.

At the time of writing, Microsoft has just temporarily pulled the PC Health App from availability and online searches of alternative WhyNotWin11 have rocketed.

“Based on the feedback so far, we acknowledge that it was not fully prepared to share the level of detail or accuracy you expected from us on why a Windows 10 PC doesn’t meet upgrade requirements,” said Microsoft. “We are temporarily removing the app so that our teams can address the feedback. We will get it back online in preparation for general availability this fall.”

Upon running it on my perfectly acceptable work PC, I reported at the time that the best response I could get out of the PC Health App was sorry, Windows 11 is not for you my friend. Ten minutes fiddling with the BIOS and the app was now reporting that Windows 11 was indeed within my grasp.

This is a big faux pas because the vast majority of PC owners are not BIOS savvy and never want to see the inner workings of that DOS-esque screen.

Not suitable for human consumption?

But before you get all up in arms and say that at this stage Windows 11 is not for the general public and all of this will be ironed out before launch, I agree – to a point.

I don’t doubt our knowledge or caring of the inner workings of the Trusted Platform Module will not matter one jot when it comes to finally upgrading from Windows 10 to Windows 11, however, Microsoft launched Windows 11 in a blaze of glory and directed Joe Public to the PC Health app, causing huge swathes of confusion and potentially costing some people money as they dashed to buy scalped TPM modules.

First, the System Requirements page for Windows 11 was quietly altered to say you needed TPM 2.0, not TPM 1.2 as had initially been reported. Didn’t matter because nobody really knew the difference between them anyway.

Then a list of compatible CPUs was released, which turns out to be a list that might change anyway. We have also heard stories about how manufacturers can opt-out of needing a TPM chip at all.

Still, we have rounded corners. 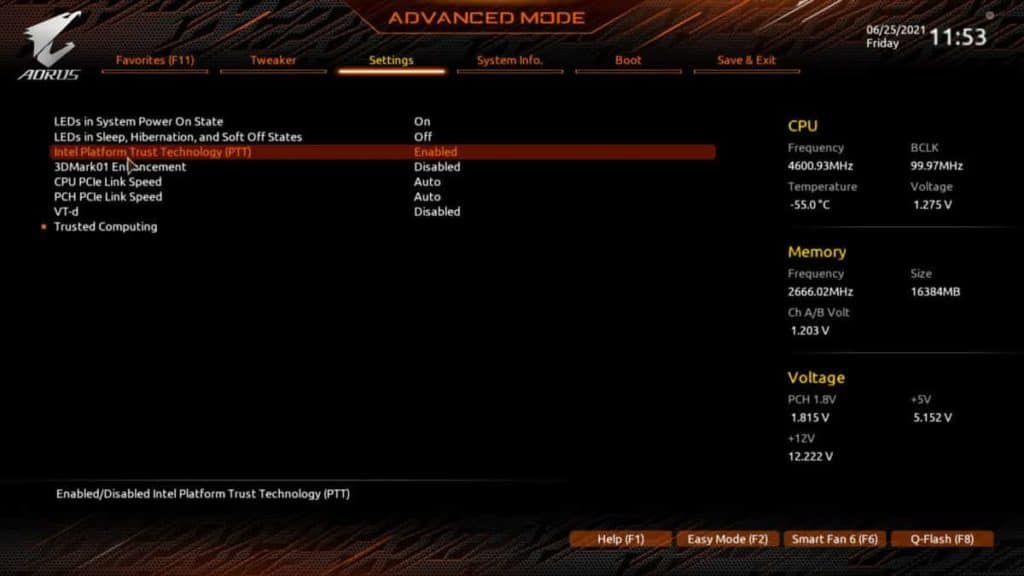 Under it, all though will any of it matter? Well, there might well be a number of people who think that the PC they only bought a couple of years ago is not capable of running Windows 11. While tech dorks like ourselves flourish when presented with an error code, the masses don’t. I get calls from the mother-in-law asking me how to get the laptop to go faster.

That is the baseline level of computer knowledge and by dumping Windows 11 in the wild with a flashy launch, backed up with an app that told people they couldn’t even upgrade to all the great things being shown off was not an auspicious start for the future of operating systems.

It’s easy to understand why Microsoft is keen to legitimize the amount of Windows copies out there, but it’s not that long since they monumentally screwed up the launch of the Xbox One by adding in needless security that the user-base wasn’t ready for. The learning curve is steep with this one.

While Apple has occasionally had its launch issues and, having experienced it going wrong, I certainly don’t believe the mantra that “Apple computers just work.” it’s hard to see them being associated with a launch with this kind of basic flaw.

So what’s the big deal? Ultimately probably none. When we come to install Windows 11 it will just install. There is no way Microsoft will want to be explaining to millions of people, my mother-in-law included, how to tweak their BIOS.

Telling people how great Windows 11 was going to be and then pointing them to a tool that was largely incompatible with many machines out there though was a howler, and removing said tool admits as much.

So if at all possible we could all go back to a world where nobody knew what TPM was, it would be a much better place. One where we are excited about how round those corners actually are. 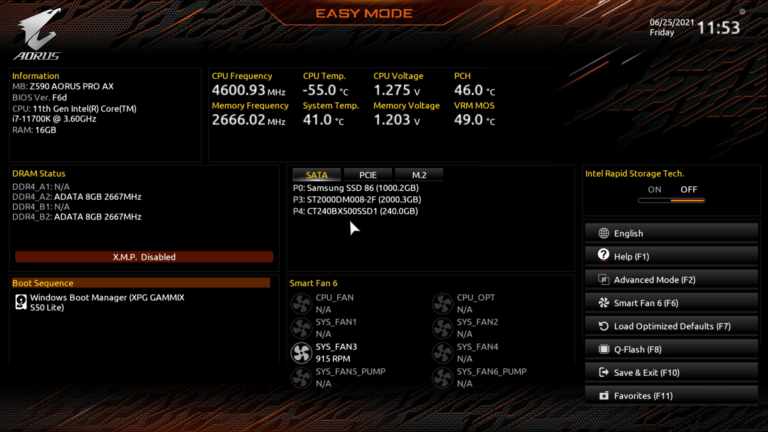 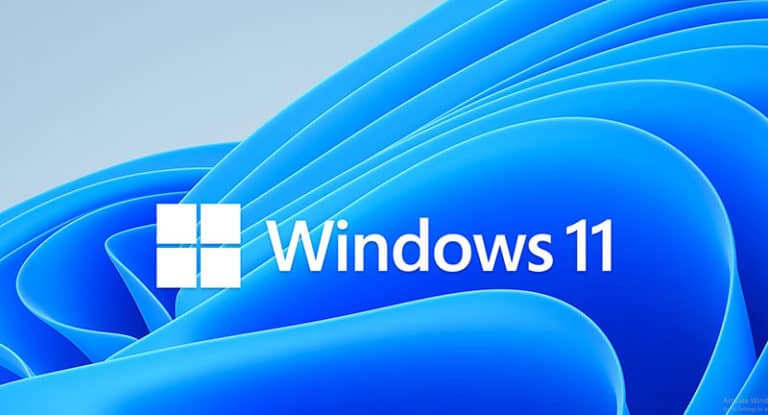 How to upgrade Windows 10 to Windows 11

How to upgrade Windows 10 to Windows 11