In this article, we will cover the differences between a router and a switch. But before we start let’s dive into what these devices actually are.

Routers are devices that serve two main functions, these are:

As well as these two points, routers also help you to handle multiple networks and easily assign routes to the network traffic between them.

What Is A Switch?

Sometimes, network switches are referred to as bridging hubs. Switch devices use MAC addresses to forward data to the right destination, and then operating systems at the data link layer use packet switching to receive, process, and forward data.

A switch can offer support to handle data and knows particular addresses to send messages to use that data.

Switches can decide which computer this message is intended for, and so they send the message directly to the correct computer that you’re using. The faster the network speed, the faster the switch becomes.

So which is better? A switch or a router? This can depend entirely on the person that’s using them, so let’s break down some key differences.

A wireless router can transmit a Wi-Fi signal that nearby wireless devices may connect to.

This is really convenient for allowing laptops and mobile devices onto the local Wi-Fi network for internet access without needing a wired connection and can be helpful for a whole array of reasons, like utilizing a printer with Wi-Fi capabilities that anyone logged into the network can use.

A router may be limited to the devices that may be wired into it via an Ethernet cable plugged into the device’s Ethernet port in order to get a wired connection, however.

While a network switch can connect multiple devices and networks to expand the LAN, a router will allow you to share a single IP address among multiple network devices.

In simpler terms, the Ethernet switch creates networks and the router allows for connections between networks. This means that you can connect to a VPN when using a router.

The majority of routers have a single LAN port and single WAN port, while a switch will have multiple ports for different devices to communicate within the LAN such as PCs and printers.

The router will allow PCs and other connected devices to access the internet and other networks. So if you’re using a LAN network, then switches can be advantageous.

As you could imagine, you can integrate different combinations of hubs, routers, and switches on your wired or wireless network.

If you have only a few devices on your LAN, a hub may be a good choice for a central connection for your devices. Alternatively, if you have the need for more connections, an Ethernet switch may be a better option over a hub.

If you feel the need for wireless connectivity then a router is a fantastic option, and it’s really easy to set up.

There are disadvantages to both routers and switches too, let’s take a look at them.

Switches and routers are both used to make network connections. Switches are essential if you are looking to connect different devices such as printers and computers in a business network, irrespective of their location.

Routers, however, not only allow the users to access the internet, they also allow multiple devices and switches to connect together, to create a wider network that can span across multiple locations.

Due to these differences, choosing between a router or a switch is solely dependent on your needs. We hope this guide has answered your questions and helped you understand how a router compares to a switch. Looking for more information on this topic? Be sure to read more PC Guide router articles written by our experts. 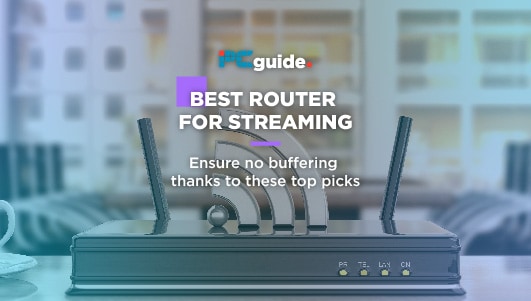 Best Routers For Streaming in 2023 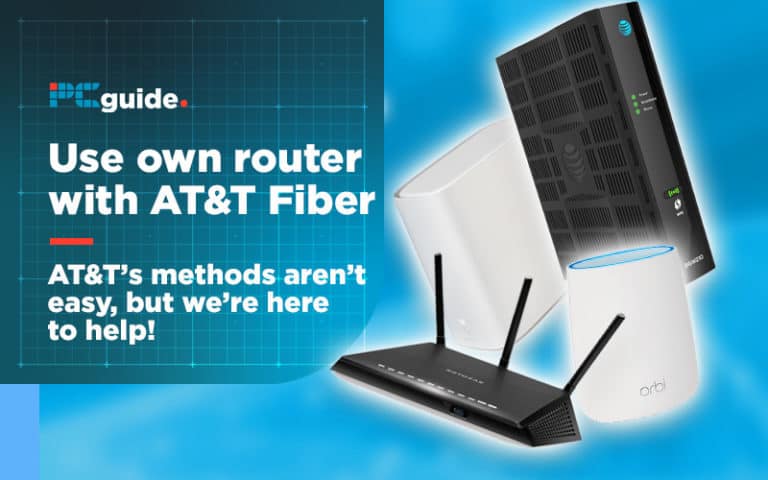 How to Use Own Router with AT&T Fiber 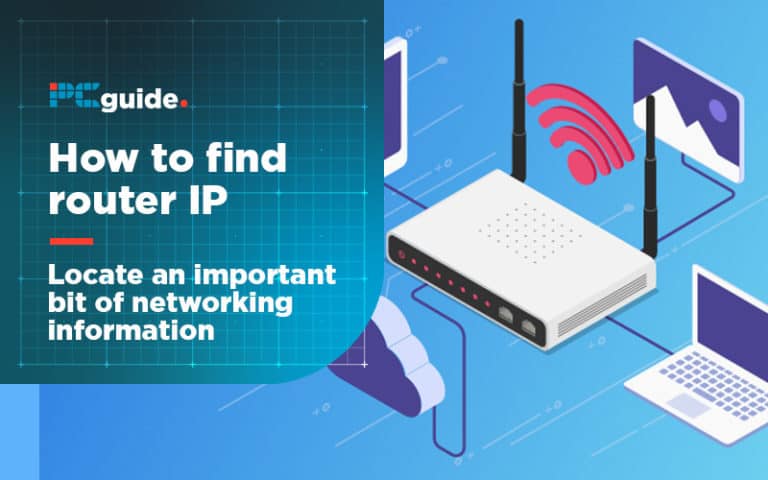 How To Find Router IP 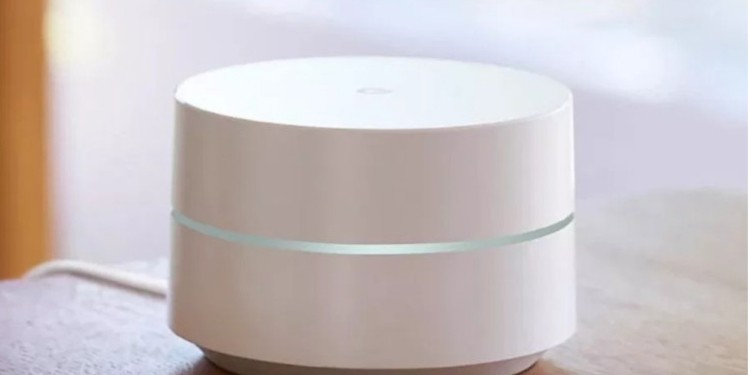