While exploring a ton of stuff your Amazon Alexa can do, you might know that your voice assistant has Super Alexa Mode. While it isn’t a full mode that your Alexa goes into, it’s a secret mode that gamers will instantly recognize.

So, let’s discuss this mode and what it has to offer.

What’s this Super Mode in Alexa?

And if you are using Amazon Echo Show, the screen will change accordingly.

Now, if you get it, that’s it, and you don’t have to read any further. But if you don’t, you can go through all the details below.

So How Do You Make Alexa Say It?

And you have to make sure it is precisely the same. If you interchange even a single word, Alexa will respond “so close,” but the Super Alexa Mode won’t turn on until you say the exact command.

But What’s Its Significance?

Well, it’s just a bit of gamer humor, and the command references Konami Code developed by Kazuhisa Hashimoto back in the 80s.

It was a developer code for gaming controllers for Nintendo around the Start screen. Unfortunately, this code was left in those first games, becoming a popular cheat code. It was to access various hidden menus, infinite ammo/lives, invincibility modes, secret menus, and so much more.

Many games of the 80s and 90s came with different secret modes that you can access using this Konami Code. For example, in Alexa, your voice assistant is talking as if engaging in some special mode to tackle a grander threat.

So Does Alexa Get Any Special Powers?

Nope, unlike the games where you can access secret modes with this cheat code, Alexa won’t get any special powers. Instead, the entire settings of your Alexa don’t change.

This is because it’s not an actual Alexa model and is just an Easter egg paying homage to those golden days of gaming. So, it’s something that gamers would genuinely love.

While Super Alexa Mode might not be an actual Alexa mode, it does pay tribute to those classic games from the 80s and 90s. And it’s a sweet reference that gamers would love. 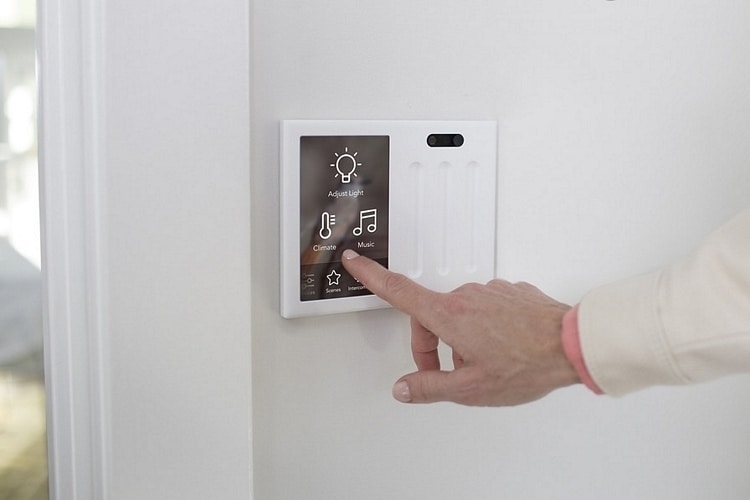 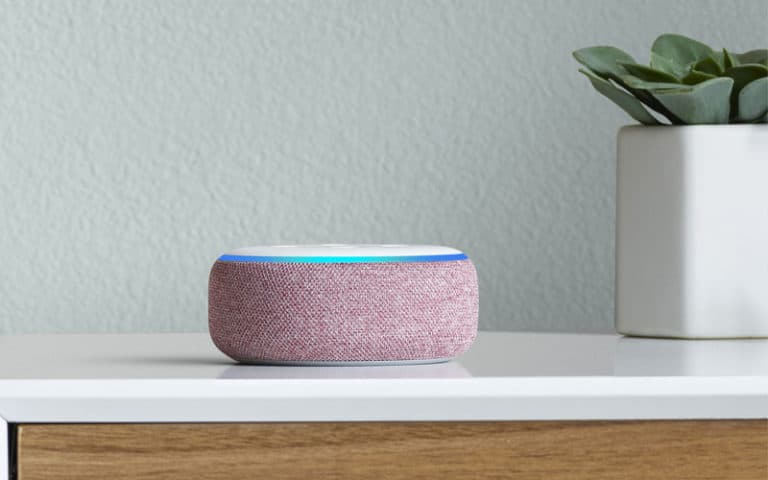 How To Connect Alexa To WiFi 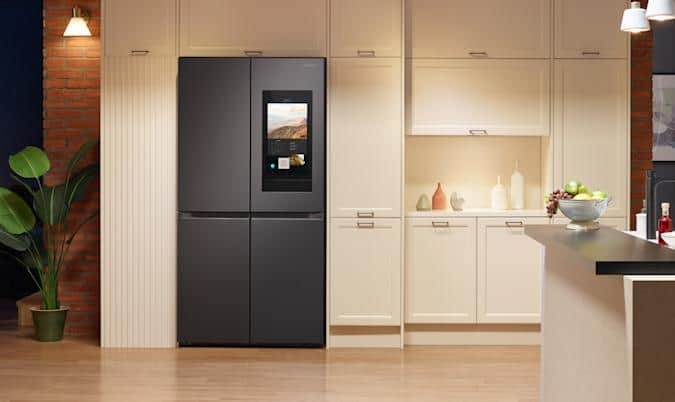