The Dreamcast, a failed console that was ahead of its time that has such reverence for its exclusive library, that people convinced themselves Shenmue was a good game for nearly two decades.

Classics like Chu Chu Rocket, Soul Calibur, and Skies of Arcadia were thick and fast in the mere two years the console stayed on the market, which was ultimately brought down by SEGA’s lack of foresight on piracy and their financial troubles following a disastrous time with the Sega Saturn.

Discontinued in 2001, the console remained legendary in the eyes of those who had one and now, with DEMUL, you can either re-experience or start fresh. The thing is, this emulator has been dropped from development due to its lack of update since 2017, however, the team could return to it one day.

However compatibility with games is actually pretty good for something that has since fallen behind its contemporaries, but keep in mind that things will be a bit weird due to its age.

I highly recommend you seek out some of the quirkier titles on Dreamcast, however, if you want to play something like Seaman, you will want to investigate DEMUL, as it has microphone support.

The Dreamcast emulation scene is currently split between three different versions, Reicast, DEMUL, and redream, all having their own strengths and support, however only redream doesn’t require you to seek out BIOS files to load things up. 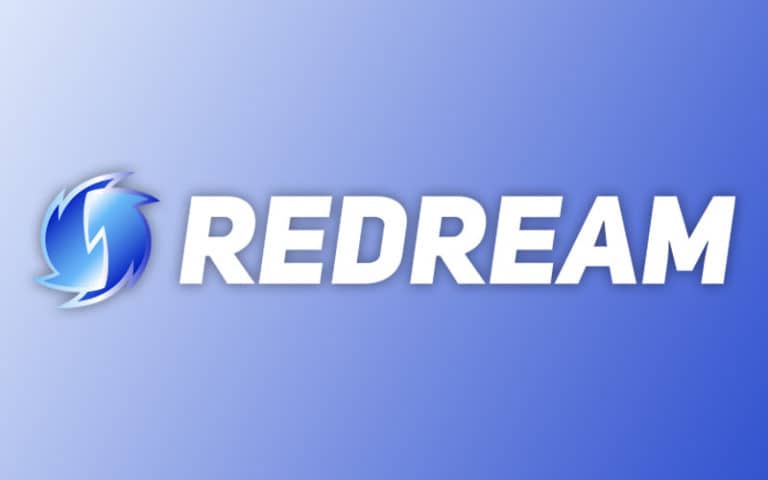 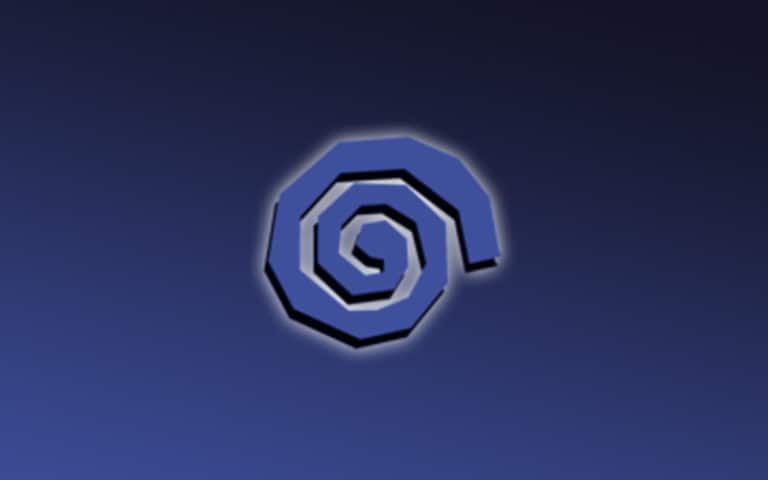 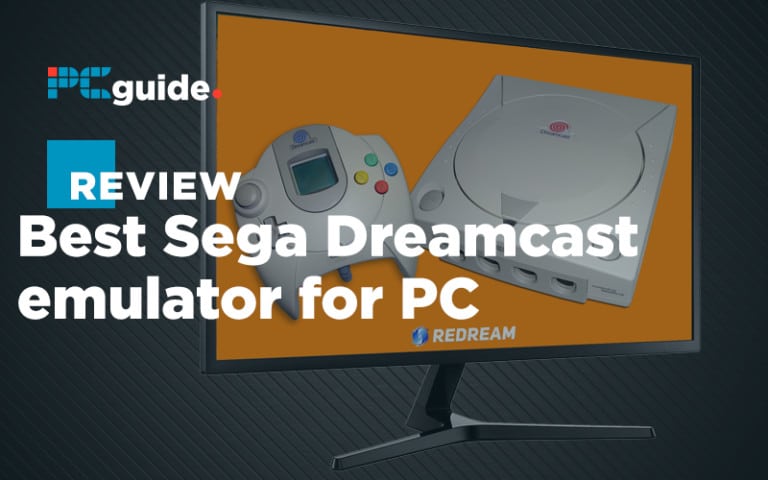 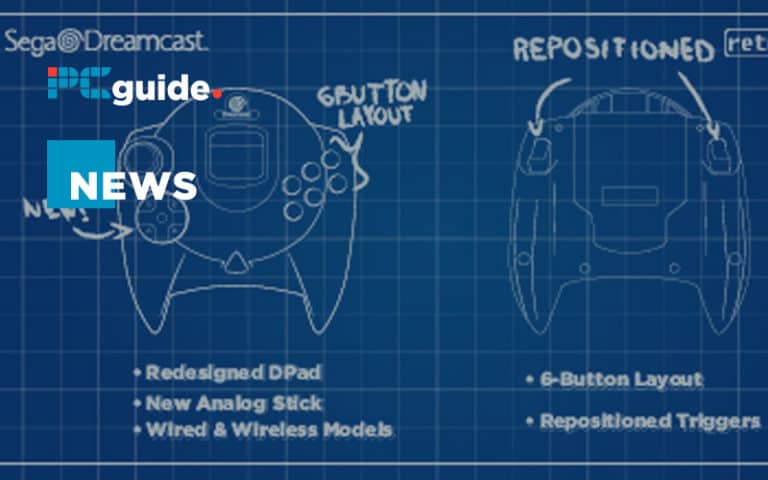