Ever since the new AMD Ryzen 5000 series CPUs were announced, many have been wondering how much of an impact the revolutionary Smart Access Memory will have when paired with a new Radeon RX 6000 series graphics card. The answer must be dramatic as companies such as ASUS have been working hard to expand Smart Access Memory support from being solely through AMD motherboards, over to Intel counterparts. 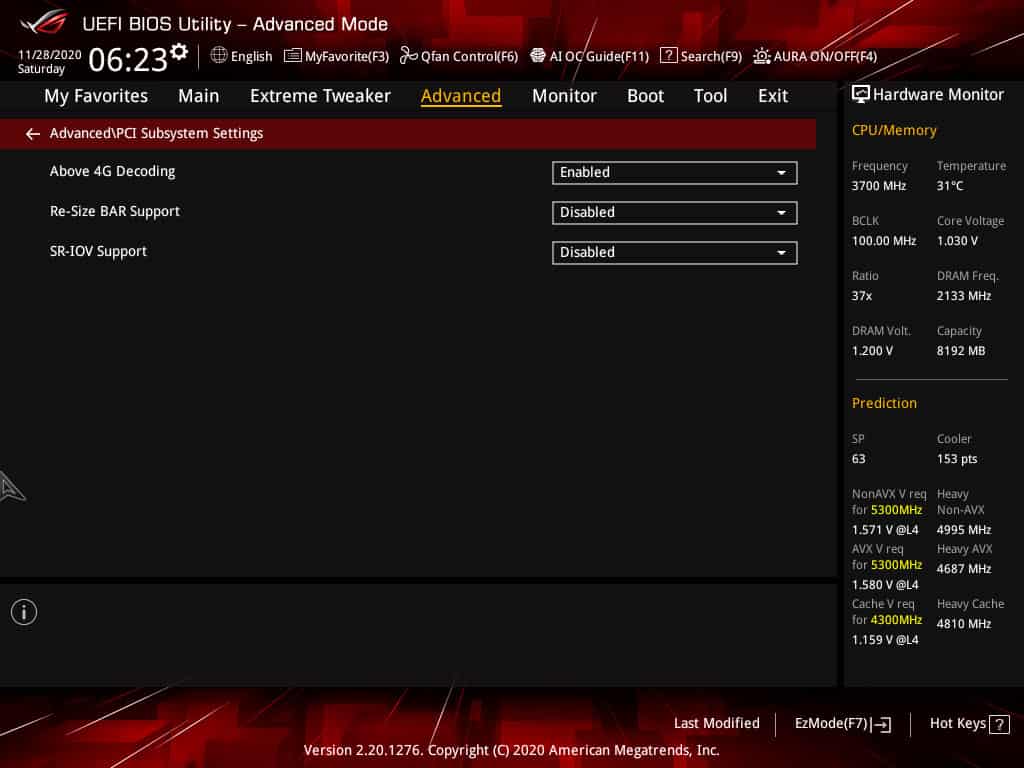 This Smart Access Memory is branded as Resizable BAR support on these Intel motherboards and allows them to utilize the full power of Intel 10th Gen Core CPUs and AMD Radeon RX 6000 series graphics cards when gaming. Initially, this feature is only available on ASUS variants of the Z490, H470 & B460 motherboards but as this becomes more mainstream, other manufacturers will also be adopting it.

In terms of the boosts you can expect from employing this technology, you should see between a 10% to 15% uplift in today’s games, with a recent test of Forza Horizon 4 returning a 13% average increase. Obviously, these are from a very limited sample size so further down the line, we could see either even more rises or more results on the lower end of the spectrum.

While Resizable BAR support is limited to ASUS motherboard variants currently, Intel themselves is working on their own piece of tech that should spread across the whole of their lines making it certainly less restrictive. So, if you do want to pair your Team Blue motherboard with a Team Red graphics card and don’t own an ASUS model, you’ll still be able to get some synergies going soon enough.

The beta version of ASUS’ software is available right now which can be downloaded via your ASUS motherboard’s respective webpage so go out and test it for yourself. If you managed to secure one of the mythical Radeon RX 6000 series GPUs that is…