Apple’s “Far Out” event, which is scheduled for Sept. 7th, will be awash in a plethora of surprises, but none will be as enlightening as the potential iPhone 14 cost.

The tech conglomerate is well-known for releasing its products at rather exorbitant price points, oftentimes even tacking on additional necessities, ie a $9 dongle for a 3.5 mm headphone jack.

Apple has, however, seemingly noticed this flaw through the introduction of more cost-effective devices, the most prominent among them being the iPhone SE and iPhone mini options.

It’s entirely speculation as of yet what to expect when it comes to the iPhone 14 price, but several rumors note that it could be far cheaper than one might expect.

How much does a normal iPhone cost?

Prices tend to fluctuate for specific Apple products, especially when a new upgraded form is introduced. More often than not, iPhone prices do tend to drop when a new one is released, but on average consumers typically pay about $758 for an iPhone.

As of writing, the cheapest Apple smartphone on the market is the 2020 iPhone SE, which fetches for $400. The previous year’s devices also have yet to see a major dip in price. The iPhone 13 line is still going strong at a standard asking price of $799 for 128GB of storage.

The iPhone 13 mini costs $100 less than its base form, which does allow consumers a bit more wiggle room, but it might not be as cost-effective as simply upgrading. These prices should all drop by $100 once the iPhone 14 is officially released, but nothing is certain yet. 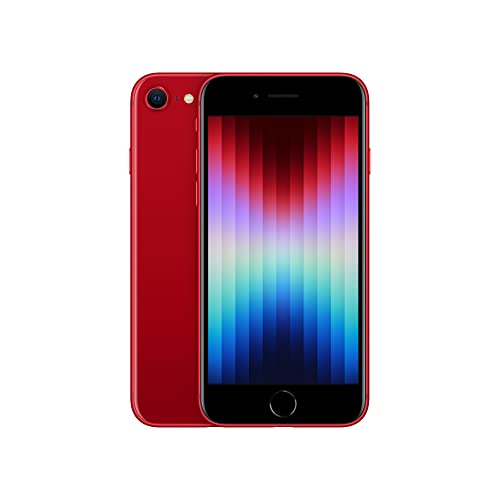 How much will the iPhone 14 cost?

Reports out of TrendForce via Forbes suggest that the iPhone 14 cost will be far cheaper than its previous offerings. The standard iPhone 14 will allegedly be priced at $749, a $50 price differential over its predecessor.

Given Apple will be purportedly dropping its “mini” designation in favor of a more streamlined approach to the iPhone 14 line, this pricing does make sense. The iPhone 14 Plus, which is taking over for the “Max” designation, will come out to $849.

Although nothing is set in stone just yet, Apple is gearing up for a rather interesting and aptly named “Far Out” event, scheduled to begin on Sept. 7th at 10 AM PDT / 1 PM EST. The iPhone 14 and its price points should be at the forefront of the show.

Do iPhone prices drop when a new one is released?