This statistic, which was originally reported by WePC, was unveiled during the Zen 4 7000 series showcase earlier this month.

During this event, AMD CEO Dr. Lisa Su revealed that the Ryzen 5 7600X, the Zen 4 entry-level CPU, is significantly faster in Geekgench 5.4 Single-Thread Performance than the Core i9-12900K, its competitor’s current flagship processor. 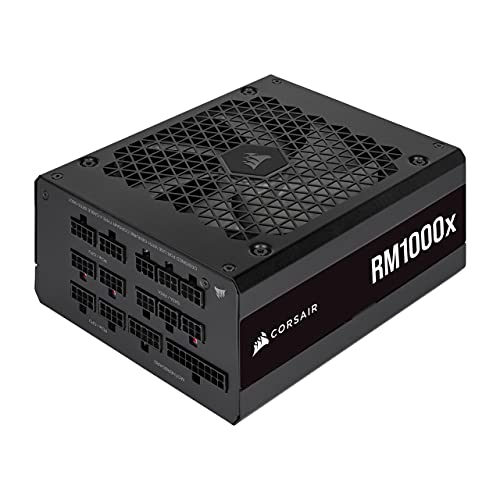 Real-world performance was consistent with these quoted figures. Later in the event, Su demonstrated the soon-to-be-released Ryzen 5 7600X against the Core i9-12900K in F1 2022, with the former delivering higher average frame rates for a total performance increase of up to 11% over the leading Alder Lake processor.

Su stated following this benchmarking test: “As everyone knows, faster single-threaded performance is great for gaming”, and the current figures of the new generation of chipsets are certainly promising on this front.

AMD’s claim of the Zen 4 architecture being the “fastest core in gaming” is consistent outside of the Ryzen 5 7600X, though. As expected, the three other chipsets in the 7000 series family vastly outperform Team Blue, too.

That’s our mainstream price point against our competition’s best

Most encouraging with the Ryzen 5 7600X is what it represents from a price-to-performance perspective. With its aggressive market rate of $299, a full $290 cheaper than Core i9-12900K at MSRP (around 50% cheaper). AMD looks to be bringing market-leading performance at accessible price points for the wider PC gaming market.

You won’t have to wait long to get your hands on AMD Zen 4 architecture processors, so if you’re after where to buy Ryzen 7000 CPUs, the 7600X and the rest of the range will be released on September 27. 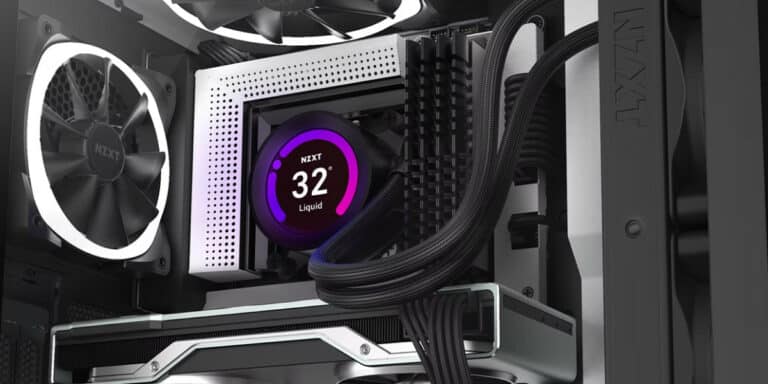 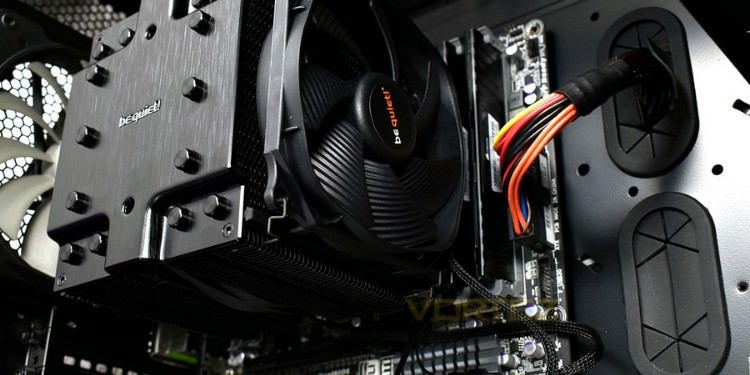 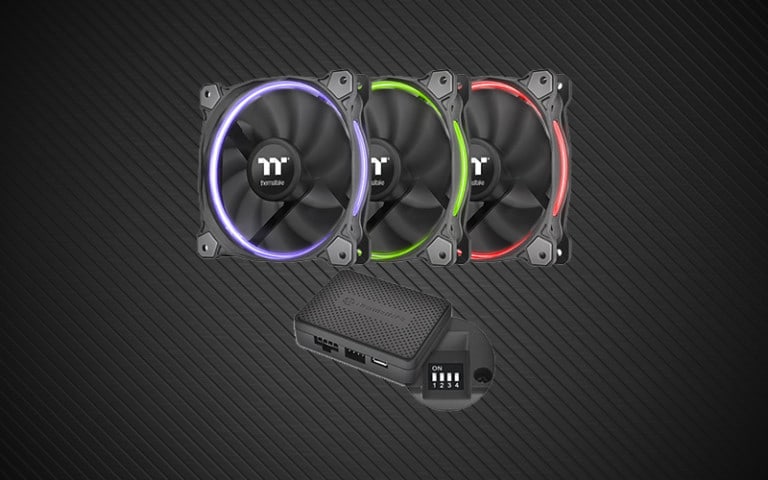