From card games to FPS, let's take a look 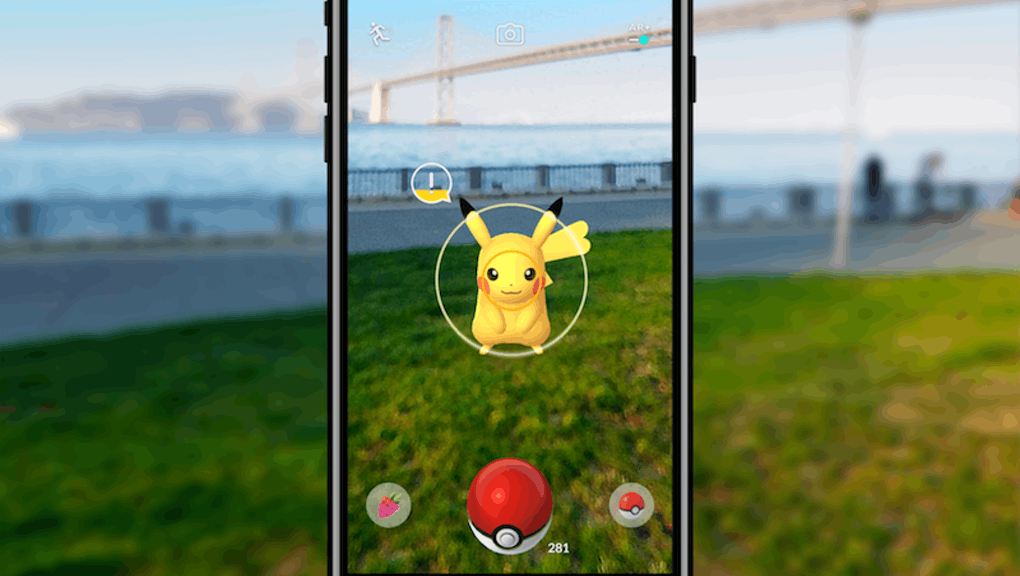 The best things in life are free, right? Well, we’re not sure about that way of thinking, but there are certainly some great free-to-play games on Android handsets. There’s a bit of a stigma with free games on Android, mostly with gacha and purchasable items via the game’s real currency store. The difference here is having a free-to-play game that allows players fair progression without throwing money at the title to ‘git gud’ (get good for non-souls-borne fans).

When the seas part and lightning strikes the ground to reveal a few solid best free Android games, it’s a memorable experience. So much so, we decided to give you our best free Android games. We’re not talking about an endless runner that you might play during those private times of the day, we mean solid game experiences with a bit of weight behind them for repeat pick-ups. 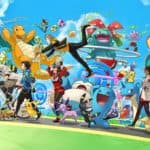 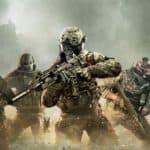 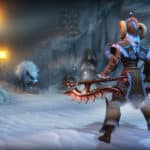 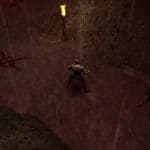 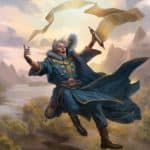 Best Free Android Games - How Did We Pick?

We’ve picked tiles that have been out for a while, which give you some great content in exchange for the time you’ll be putting in. Nothing against new free-to-play titles with solid mechanics, but mature titles have figured out their gameplay humps and have figured out a content roadmap that works for them. Let’s get into it:

Needless to say, Pokemon Go has seen a whirlwind of success, turning everyone from long-time fans to your best mate’s Mum into a mobile Pokemon trainer. Covid-19 forced developer Niantic to think outside the box as to not encourage people in lockdowns to go wandering outside. The end result was remote legendary raids, remote raid passes, larger Pokestop spin distances, and increases in gift hoarding. Some of these features have remained in-game post lockdown, which has increased the game’s accessibility and offers players in remote areas to join in the fun too.

The winning formula for Pokemon GO is exploration, be it physically by walking towards various landmarks for new items and Pokemon or digitally by evolving and managing your Pokemon collections. It came at a time when the Pokemon franchise was growing stale with tried and tested mechanics and a lack of innovation bar slight adjustments to mainstay game storylines.

Pokemon GO originally has no battling bar Gyms, only allowing players to catch wild Pokemon. Today, people can battle their friendslist or battle in Great/Ultra and other special leagues alongside join various types of raids to catch legendary, mega evolved, and other rare Pokemon. It’s an absolute blast that doesn’t force an in-game item purchase. Even raid passes are given out daily, with one remote raid pass given out on raid hour days. There is absolutely no reason why you shouldn’t be giving Pokemon GO a try.

Featuring a battle royale mode similar to Blackout mode from Warzone, other ranked modes include Team Deathmatch, Domination, Hardpoint, and Search and Destroy. Players can also opt for non-ranked multiplayer matches which gives them more gameplay options. Overall, it feels like a natural retelling of the Call of Duty formula for a mobile platform. It stands on its own two feet instead of feeling like a gimmick.

Originally surfacing as ‘Mage and Minions’ in 2014, Eternium launched in 2017 as a serious isometric ARPG built specifically for mobile. It takes many of the great mechanics from Mage and Minions and focuses on a solid experience. There are a few Diablo clones on the Google Play Store right now, yet Eternium feels more accessible yet authentic than the rest.

The main selling point for Eternium for many is its interpretation of point and click isometric ARPG movement. Users simply need to touch anywhere in the in-game world to move their character, the same applies for using standard attacks on enemies, just tap to damage. Special attacks are mapped the specific touch-screen gestures, for example, drawing a ‘V’ shape will use a mage’s special attack, which feels super immersive.

The story is a typical loose fantasy sprawling affair, which is mostly there to support the game’s aesthetic and gameplay choices, but it works. It’s optimized for most handsets, for example, it runs smoothly on a Google Pixel 5, which some may consider being a mid-range or budget handset. As far as ARPGs go, Eternium is a great pick-up and play effort.

Waiting for Diablo: Immortal but need a gothic isometric RPG fix? Great, then you should really check out AnimA ARPG. Launched in 2019, AnimA is a thumbstick and button-based ARPG that feels authentic thanks to its great on-screen button layout. Its combat flows well, unlike most ARPGs attempting to recreate the magic of Diablo and Dungeon and Dragon big box PC titles of the 90s.

Featuring the classic RPG classes of Warrior, Mage, or Rogue, each one has its strengths and drawbacks for players to consider. Once chosen, AnimA has no issue asserting its difficulty curves early on, which are achievable yet unforgiving. It adopts level grinding as a method of succession when it comes to difficult bosses and hard-to-handle hordes, which will be welcomed by old-school fans of the genre.

For the title’s shortcomings, it makes up for optimization. A player’s abilities are mapped to easy-to-tap buttons for example, which come in really handy when battling AnimAs array of monsters and demons. Antagonists also have their own powers, which may weaken yours alongside deal damage. You can buy updates and special items with real-world currently, but AnimA doesn’t press players too heavily for it.

In-game events and tournaments still happen in-game, with the latest starting on September 17th at the time of writing. Featuring two-player turn-based gameplay across two lanes, each player starts with a 50 – 100 card deck based on the characters, monsters, and locations of the Elder Scrolls franchise. Its single-player mode is very pick up and play, making fitting a quick match in between breaks or on commutes easy.

Each player has a reserve of Magika that can be spent to play certain cards within a player Magika reserve. Cards are divided into Support, Action, Creatures, and Items. Support cards provide ongoing effects, Action cards provide instant effects, creatures are the meat of gameplay that attacks and defend, and finally, items modify creatures. Additional cards can be bought in-game, but the title is quite enjoyable without spending a penny.

We’ve tried to keep our recommendations varied but one that provides an ongoing and worthwhile experience that will pull players into their gameplay mechanics. These titles have been tried and tested, we feel all of these titles are worth downloading and checking out when you get the chance too.

Do I need to have played other RPGs to play an RPG?

Not at all. Role-playing games are designed to be (mostly) immersive experiences where you control how your character grows, what their strengths/weaknesses are supported by a deep narrative. Not all RPG experiences hit the mark, but it’s worthwhile getting into the genre if you need more from games than endless running.

Come on, I must have to pay for something?

We’ve picked free Android games that don’t require you to pay to win. Granted, it may take longer to get to the finish line, but you won’t have to pay to get there whilst still enjoying the experience.

if a game is not supported anymore, what's the point in playing?

This simply means new content isn’t coming. The same can be said for most single-player gaming experiences reaching all the way back to the Nintendo Entertainment System. This has no reflection on the quality of the no longer supported title.

Pokemon GO has a lot of meat on its bones compared to when it first launched. PVP Battles, single-player battles, team rocket battles, Gym battles, Raid Battles, Pokestop spinning, Gift opening and giving to friends, Pokemon trading, and of course, catching Pokemon. The key to its gameplay is getting out and exploring, which also hatches Pokemon eggs. It’s a well-rounded experience that is fun for all the family.

For all things Android, make sure to bookmark and check out our Android hub.