So with retro consoles, refurbished phones, and who knows what gems, you could be unearthing even better savings this November

Amazon Renewed isn’t to be confused with Amazon Warehouse, where opened box products are available for less. Renewed is perfect for those that are savvy with their spending, wanting to nab any sort of discount that’s available on specifically second-hand products that have been ‘renewed’ to Amazon’s standard.

You can only shop Amazon Renewed deals on Amazon, but there are a few key categories and quick links you should know about:

Although they’re not live yet when they are we’ll be listing all of the best Amazon Renewed Black Friday deals right here. We’ll encompass tech from a variety of categories, to get you a broad look at the best offers available. 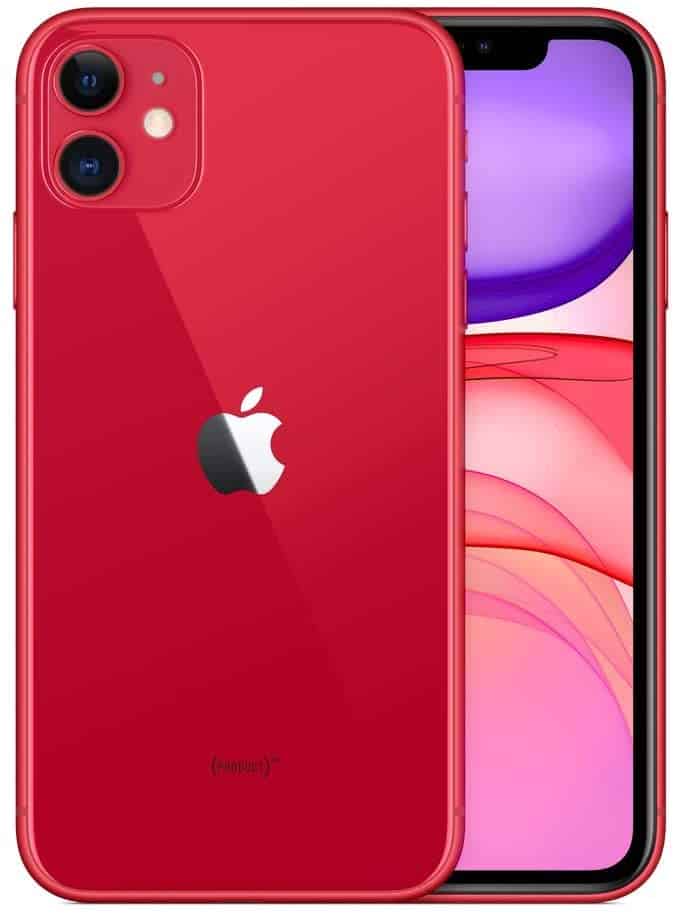 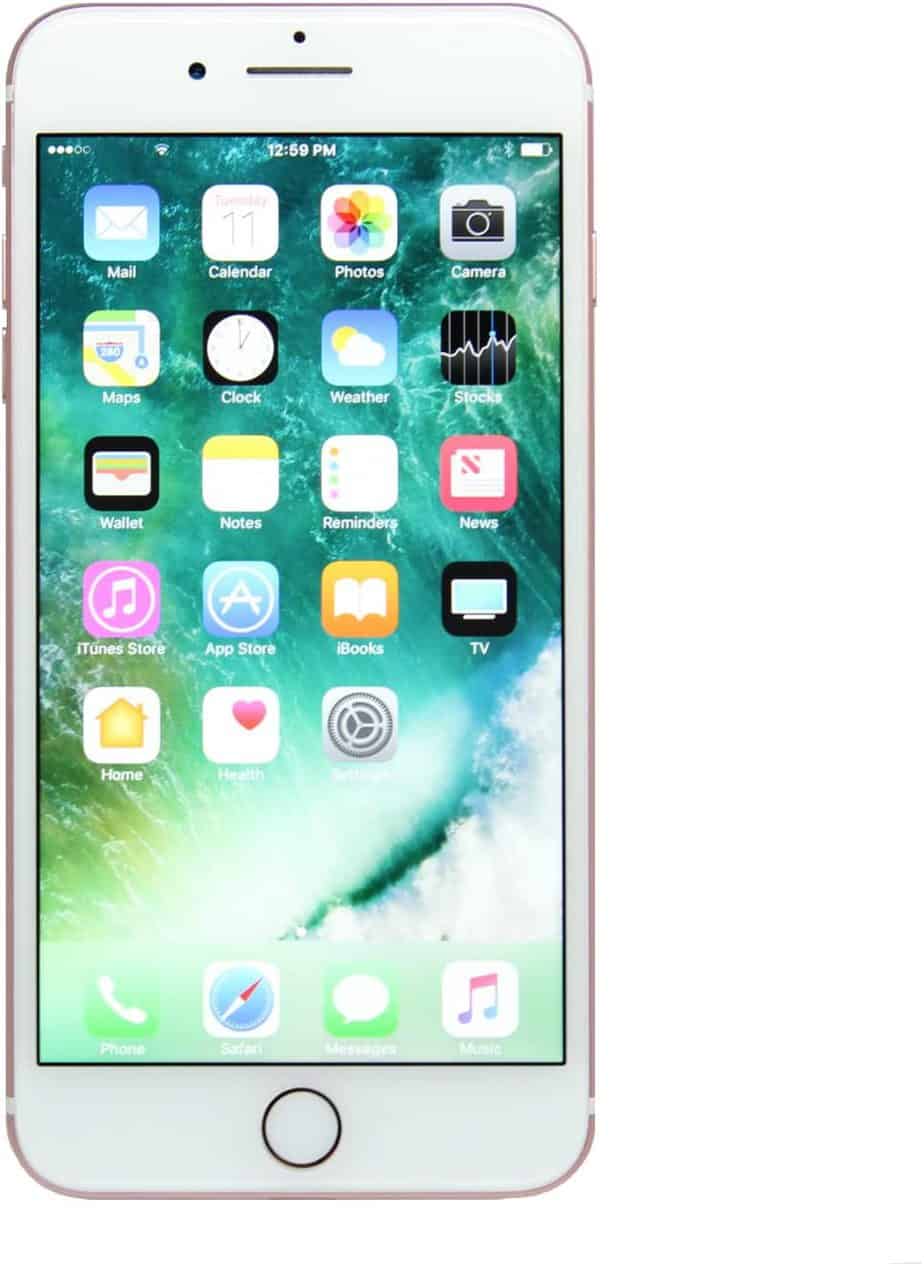 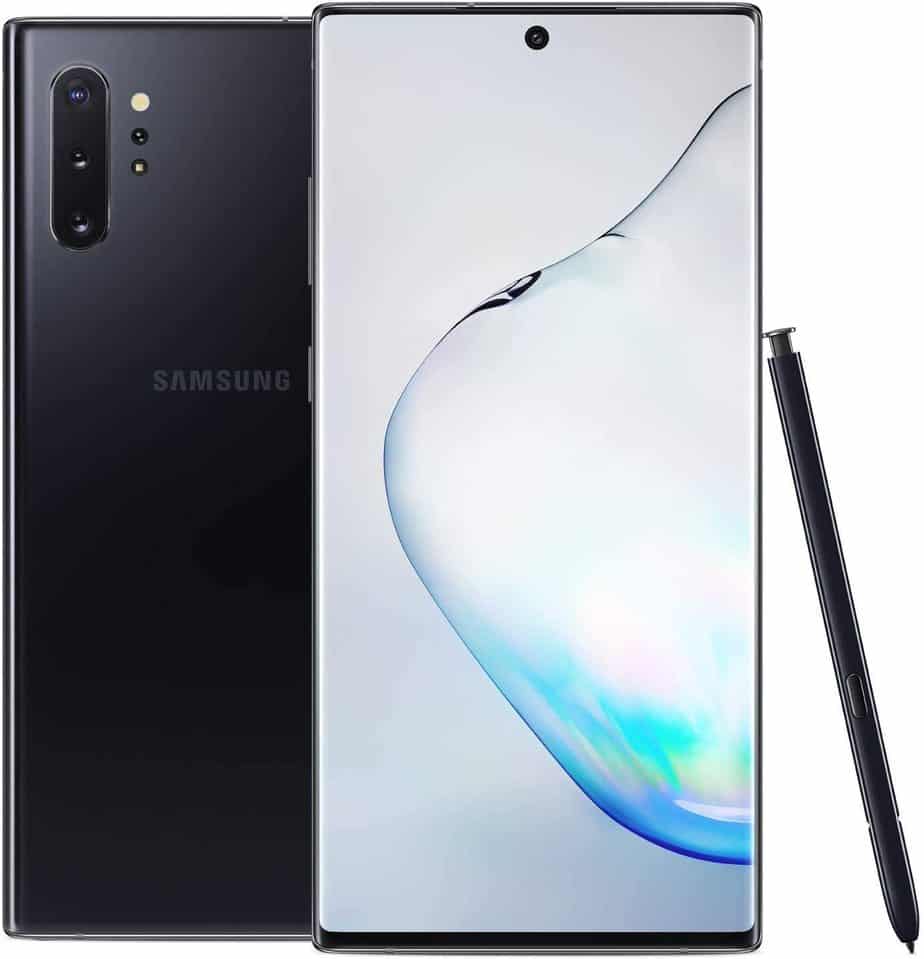 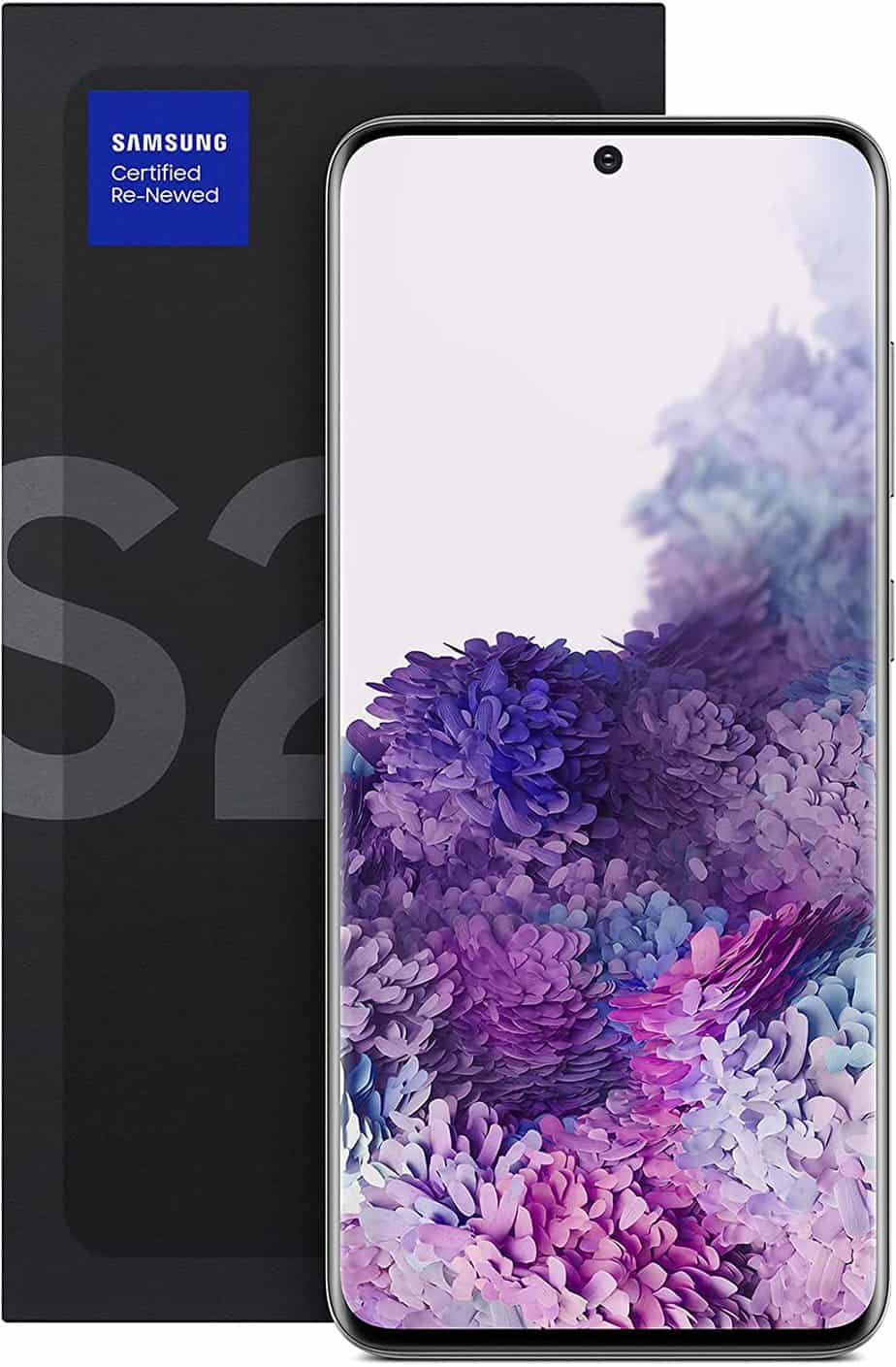 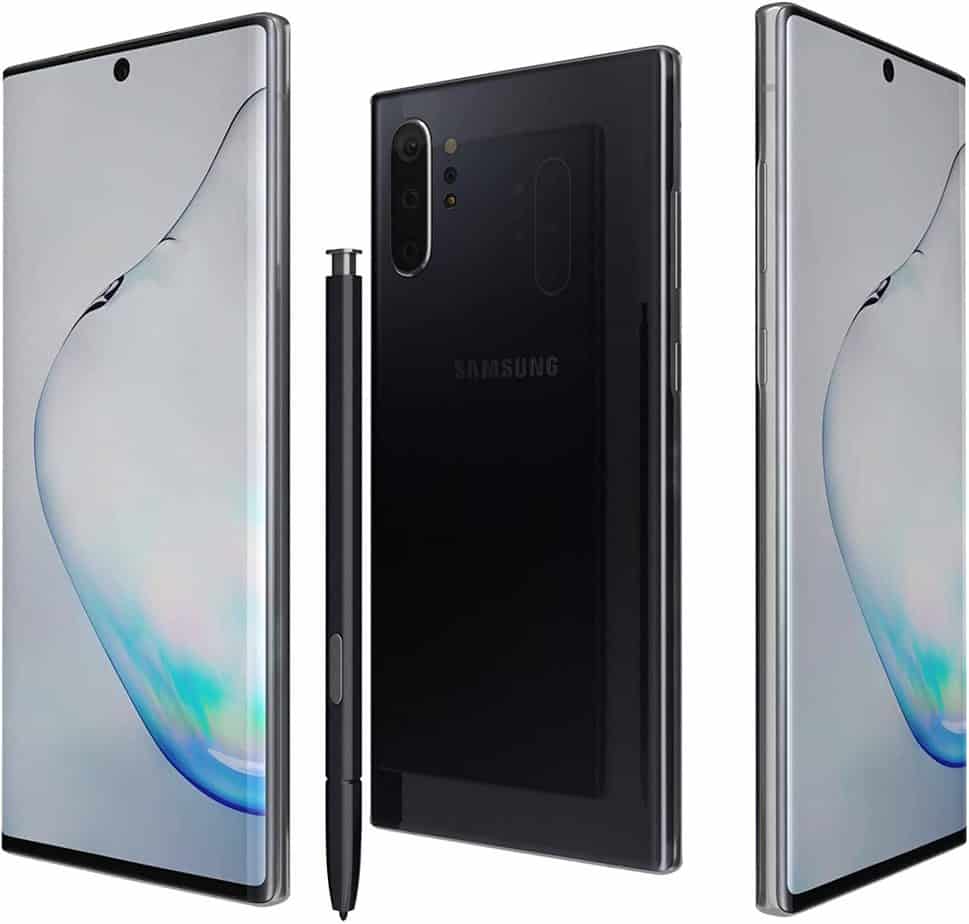 When will Amazon Renewed Black Friday sales start in 2022?

While there are always some deals to be had on the Amazon Renewed section of the website, Black Friday should increase the discounts.

We don’t yet know when specific Black Friday offers will start, but we’d expect them to come around the same time as Amazon’s main Black Friday sale.

In 2021, Amazon kicked off its Black Friday sale proper on November 18. So, keep on eye on the middle of November htis year for a repeat of an official sale.

Keep looking: Because Amazon Renewed offers are likely to come and go pretty quickly, you’ll need to keep checking back for the latest deals. If you’re intent on getting a good saving on an older bit of (renewed) kit, then keep checking here and on Amazon too.

Get in early: The nature of Amazon Renewed means that there will be limited stock available. If you see a deal you really like, you may well miss it if you don’t click to buy. That’s not to say you need to be hasty; just be aware that other shoppers will be hunting deals on the Playstation 2 console you’re looking for too.

What to consider when looking for Amazon Renewed Black Friday deals

Because Amazon Renewed features older or renewed devices, ensure that the specs of any product you are looking at are right for you. A deal being good won’t make up for a device not being quite what you want.

It’s also sensible to remember that Amazon Renewed products come with an Amazon Renewed Guarantee. So, if a product doesn’t work as expected, make sure you activate this to get the replacement or refund you are eligible for. Just because you’ve bought a Renewed item, doesn’t mean it shouldn’t work correctly.

Other Black Friday Deals In 2022