Here at PC Guide we have taken a deep dive into the world of 3D printing and loved every minute of it. And we know there are millions of you out there just itching to get involved. 3D printers get reduced pretty regularly on Amazon, but Prime Day should be a great chance to pick one up from one of the big manufacturers – and at a reasonable discount.

In the 3D printing market, there is actually a great deal of competitiveness between the brands, so good deals come up regularly. But products from Anycubic, Elegoo, Creality, or Voxelab do feature in this year’s Prime Day deals.

Rather than doing all the hard work yourself, sit back and let the PC Guide team fish for the best 3D printer catches this Amazon Prime Day. Don’t forget to bookmark this page and check back regularly, as we’ll be updating it with any deals we do see.

There is one little bit of small print when it comes to Amazon Prime Day – you have to be a Prime member to get access to the deals themselves. If you’re already a member then you don’t need to do anything (although you can set up some deal alerts to make sure you don’t miss out). If you’re not a Prime member, read on to find out what to do next.

If you’ve never been a Prime member before then you can get a free 30-day trial membership to try out the service. Not only will this give you access to the Prime Day deals on offer, but it will also allow you to enjoy the other benefits of Prime for the full month.

If you have been a Prime member but canceled your membership, then you won’t be able to take advantage of the free trial. But, the one-month subscription fee can definitely be worth it if you’re looking to get your hands on some deals this Prime Day.

What 3D Printer Deals Can We Expect On Amazon Prime Day?

Hopefully lots – or at least some bit discounts on top models. We are already seeing discounts from the bigger manufacturers as well as the little-known clone brands. But we would always recommend buying from a brand that is established and well-known, such as those named above.

Amazon Prime Day 2022 may also be a great time to stock up on filament and resin. If there are 3D printer deals, it makes sense to expect discounts across the board. Watch this space and we will bring you the best deals as they land.

Is Amazon Prime Day A Good Time To Buy A 3D Printer?

For sure. If you can pick up a saving of between $20 and $50 then we advise you to jump on the deal as quickly as possible. Some models from certain companies seem to be in limited supply. So if you see something you like the look of above you should get it checked out of your basket as quickly as possible before somebody else nabs it in front of you.

Other retailers have also jumped on the fact that people are searching for deals on the same day as Amazon Prime Day. So it is wholly likely that you will find other sellers knocking cold, hard cash off their price tags. Don’t worry, if we find those we will put them right here on this page too. 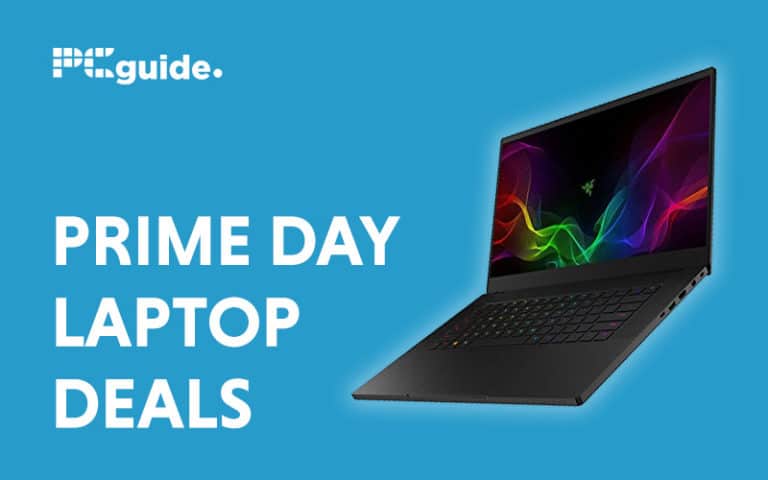 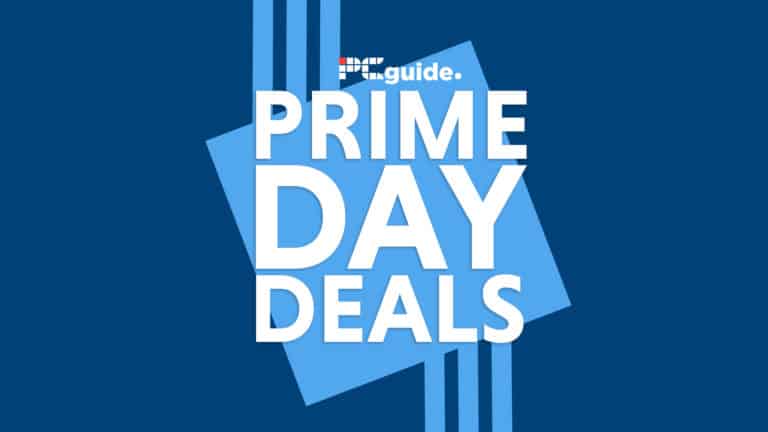 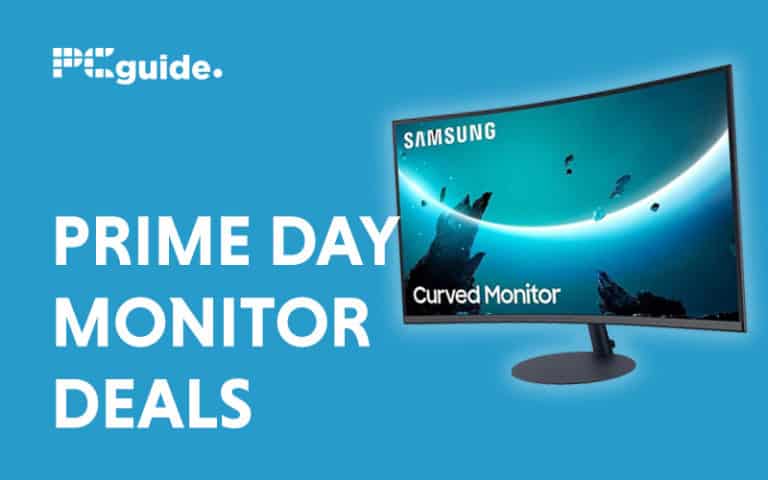