The Android 12 release date is fast approaching. Beta testers have enjoyed stable builds since August 11th with Android 12 Beta 4 and Android 12 Beta 5 being released into the wild since September 8th. Surely we must be close to a full release?

Android 12 is getting a big design overhaul. Dubbed ‘Material You’, Google wants users to customize their experience whilst making it easier than ever to modify Android’s UI (User Interface). According to Google, they wanted to challenge themselves, asking themselves the question “What if form did not just follow function, but also followed feeling?”.

Material You mixed color science with interaction design and engineering with wiggle room for third-party developers to get in on the action. Widgets and first-party apps have also received an overhaul that values simplicity and space.

Android 12 just works, feeling natural to use with the features you need. Specifically, this means Android 12 matches UI color to the wallpapers and apps you are using. Quick tiles have also received an overhaul, from small circular icons to large rectangles, which are better designed for one-handed use and users who require an accessible experience.

Android 12 has gone big on privacy settings too, a handy feature being a little green icon with either Mic or Video emblems to show when an app is using either. You can also go into your quick tiles by pulling the top screen down to disable the handset’s camera and microphone when not in use. The revamped Privacy Dashboard allows users to remove app access to the various handset and Android 12 features right from the dashboard, which is a great move not just towards privacy, but the ease of use.

Approximate Location Positioning is a new location feature that only gives apps and services a general location, not an exact one. A lot of apps such as weather forecasting services really don’t need to know your exact location 24 hours a day, which comes at a time where people are becoming more privacy savvy than ever before.

Google’s open-source features will also be live on the platform, with the privacy-focused “Compute Core” feature, all audio and language processing happens locally on the device. This means away from the network and private to you.

Scrolling screenshots have been a much-desired feature for Android users for a while, and now it’s become a reality. Capture an extended look at a website by taking a normal screenshot then pressing “Capture More”.

Remember that Google search bar you never used? It’s been transformed into AppSearch, a device-specific search engine that searches handsets for applications and content. For example, type your favorite YouTube channel into AppSearch for it to quickly bring it up in the YouTube app. It’s a great tool to use when outside of the app you wish to use and shows how much Android 12 is adopting a common sense approach to user interface design.

Google is making sure their platform is user-friendly, which is why future Android updates will be rolled out via the Google Play store, bypassing carrier and manufacturer restrictions. This means faster updates, and potentially, vanilla Android experiences free from manufacturer bloatware such as custom browsers and file explorers.

Notifications are being pushed to ditch Trampolines, services that direct notifications to apps, by Google. Although this still seems like a developer choice, Android 12 features a ten-second delay time of some foreground service notifications. This gives a task some time to complete before notifying the user, making for a quicker and less cluttered experience for end-users.

Codename Columbus is the remnants of Android 11 Betas Double Tap feature. It allowed users to summon Google Assitant, access apps, take screenshots, and more. Whilst only an optional feature, it became quite a handy feature, especially for Google Pixel devices with rear fingerprint scanners. Whilst we’re not sure when this feature will be dropping, it is coming to Android 12, but it may be a Google Pixel exclusive feature.

Android 12 supports haptic feedback linked with audio to create new interactive experiences too. From custom ringtone-haptic combinations to adaptive haptic feedback to simulate effects in games, developers should be able to create some interesting experiences.
The current full list of changes in Android Beta 5 can be found on the Android Developer forum here

Android 12 Release Date – When Will It Drop?

Looking into previous Android release dates, the last handfuls of Android operating system releases have been around September year on year:

Also, here are the dates for the current Android 12 Beta releases which suggest a full release very soon:

XDA Developers own Mishaal Rahman thinks the Android 12 release date is today (October 4th). According to his tweet below, Google is planning to release Android 12 to the AOSP (Android Open Source Project) which is usually when a public build is released. Google Pixel handsets will most likely receive the update first, with OEM manufacturers such as Samsung releasing at a later date.

We don’t have a solid release date just yet, but as soon as we do, we’ll be updating our Android Hub with all the information you need. Make sure to keep an eye out and bookmark us. Don’t want to wait for the Android 12 Release Date? Click here to find out how to download and install Android 12 Beta 5. 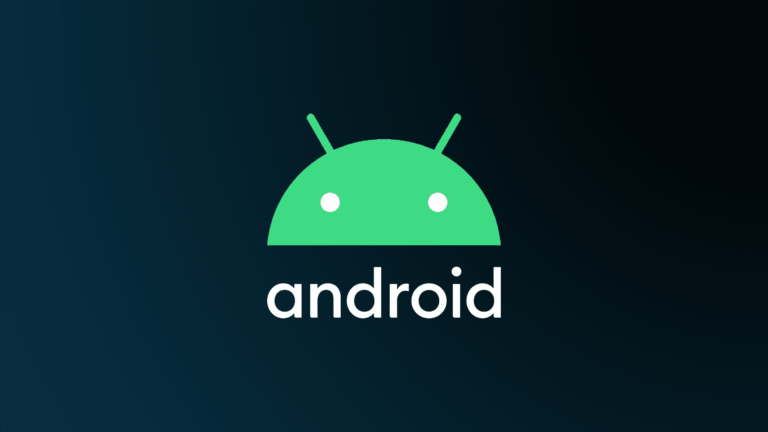 How To Clear Cache On Android 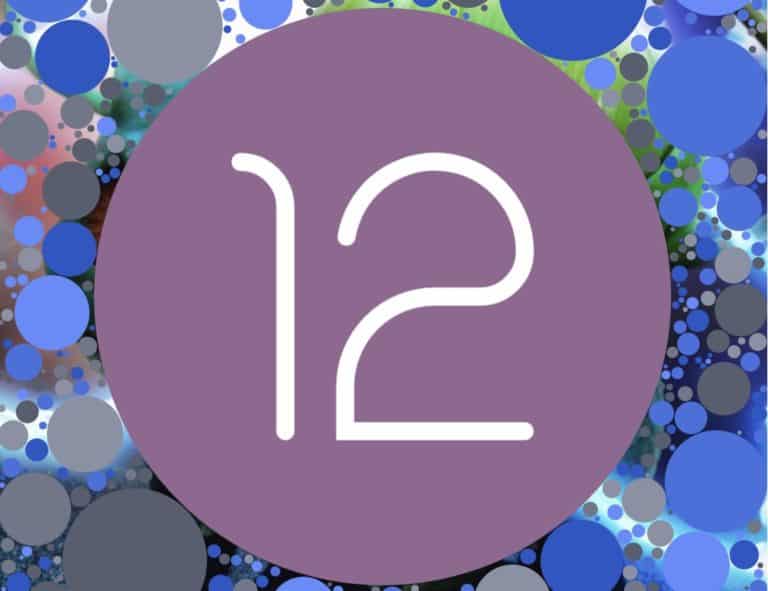 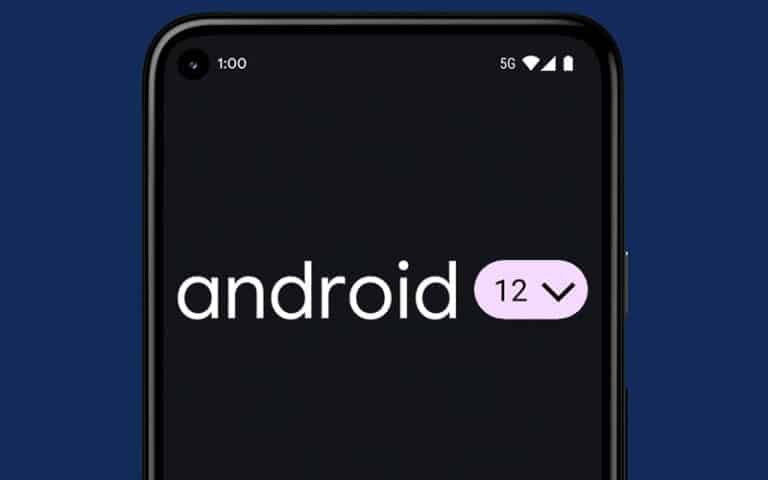 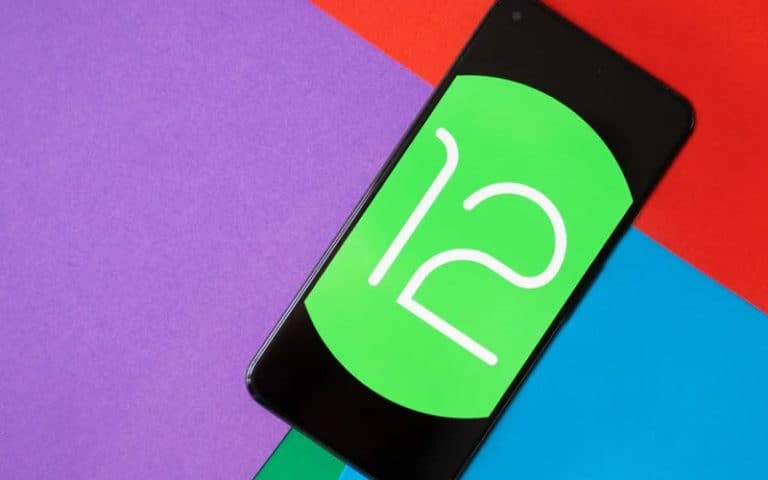 How To Install Android 12 Beta 4

How To Clear Cache On Android

How To Install Android 12 Beta 4