Apple provided a pretty hefty overhaul of iOS with iOS 15. But it’s now 2022, and now after months of anticipation iOS 16 is here.

Here’s the key information you need to know about iOS 16.

Previously, the iOS 16 Release Candidate was released on September 7, 2022, following the announcement of the iPhone 14 at Apple’s ‘Far Out’ event. It follows plenty of work on the iOS 16 beta, and comes with a slew of new features and things to consider.

If your phone is supported by the new OS, you’ll be able to get the update via the regular method of updating iOS.

On your iPhone, go to Settings, and select ‘Software Update’. You should then be taken through the iOS 16 update process.

What phones can get iOS 16?

The following phones will be able to upgrade to iOS 16:

What iPhones won’t get iOS 16?

It is easier to know which ones are getting it. So if your device is not listed above, then it will not be getting access to the new iOS 16 platform.

This includes devices released before the iPhone 8.

What features are in iOS 16?

Following the WWDC reveal of iOS 16, we highlighted the key updates and changes you can expect to see in our iOS 16 features, piece. Highlights include:

In fact, the new platform brings a huge amount of changes. Although it has been claimed users on a devices older than the iPhone 11 may not be able to make use of certain features.

We’re looking into that, but certainly devices that do not have the LiDAR technology available in the iPhone 12 Pro, will not be able to use Door Detection or People Detection – two features intended to help those that have reduced eyesight. 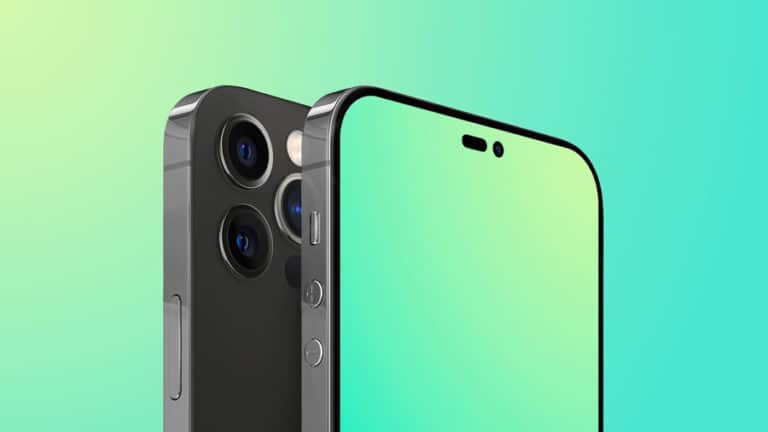 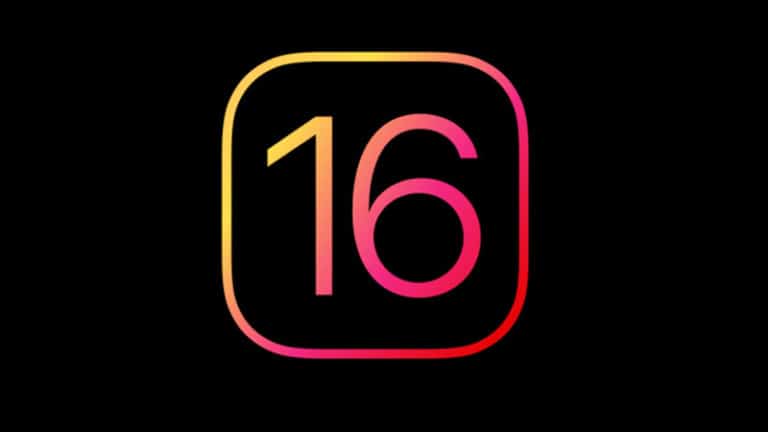 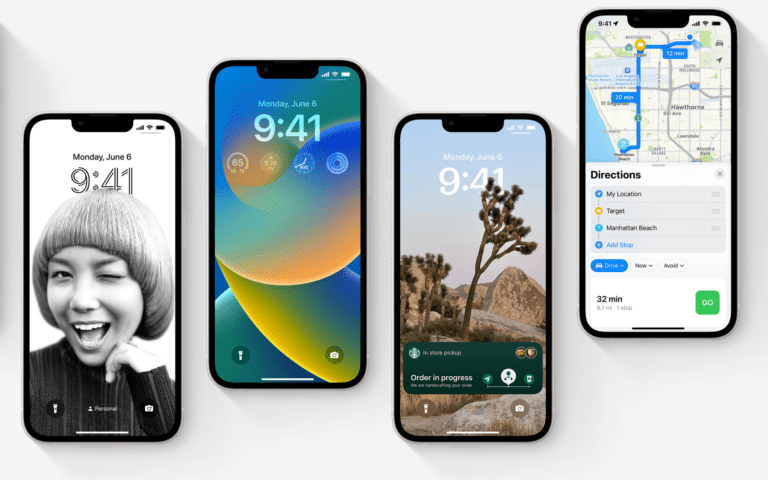 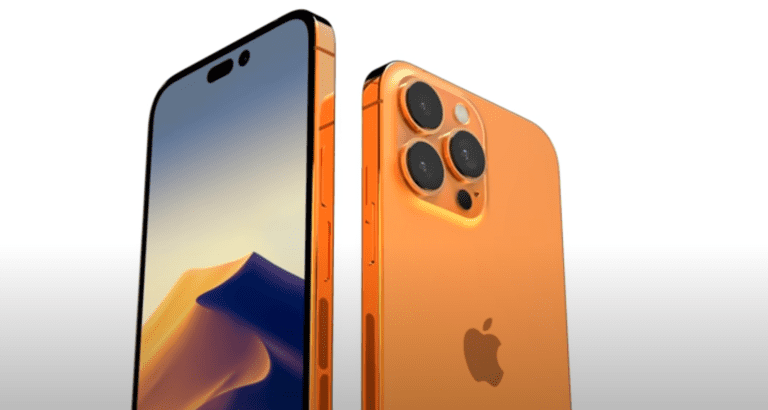