The Black Friday PSU deals aren’t too far away now, with just over two months until the offers begin rolling in thick and fast. We’re at something of a transitional period with power bricks in 2022, as PCIe 5.0 bandwidth has meant far larger power draws and TDP for all major components in your rig.

That’s what makes the Black Friday PSU deals in 2022 so appealing, as new processor lines are launching with new graphics cards just around the corner, too. If you want to be geared up for the latest and greatest on the platform, a reliable power brick will see you through. What’s better than that? Saving money on your new next PSU, of course!

Where to find the best Black Friday PSU deals in 2022

Some of the best Black Friday PSU deals available can generally be found at several online retailers. There’s no specific one stop shop, however. we have generally seen the better sales available at these retailers:

These are some of the best Black Friday PSU Deals that were available last year. This gives us a rough indication of what to expect for the upcoming sales in 2022. Particular highlights include discounts on Corsair power bricks as well as those made by Thermaltake, EVGA, and MSI. 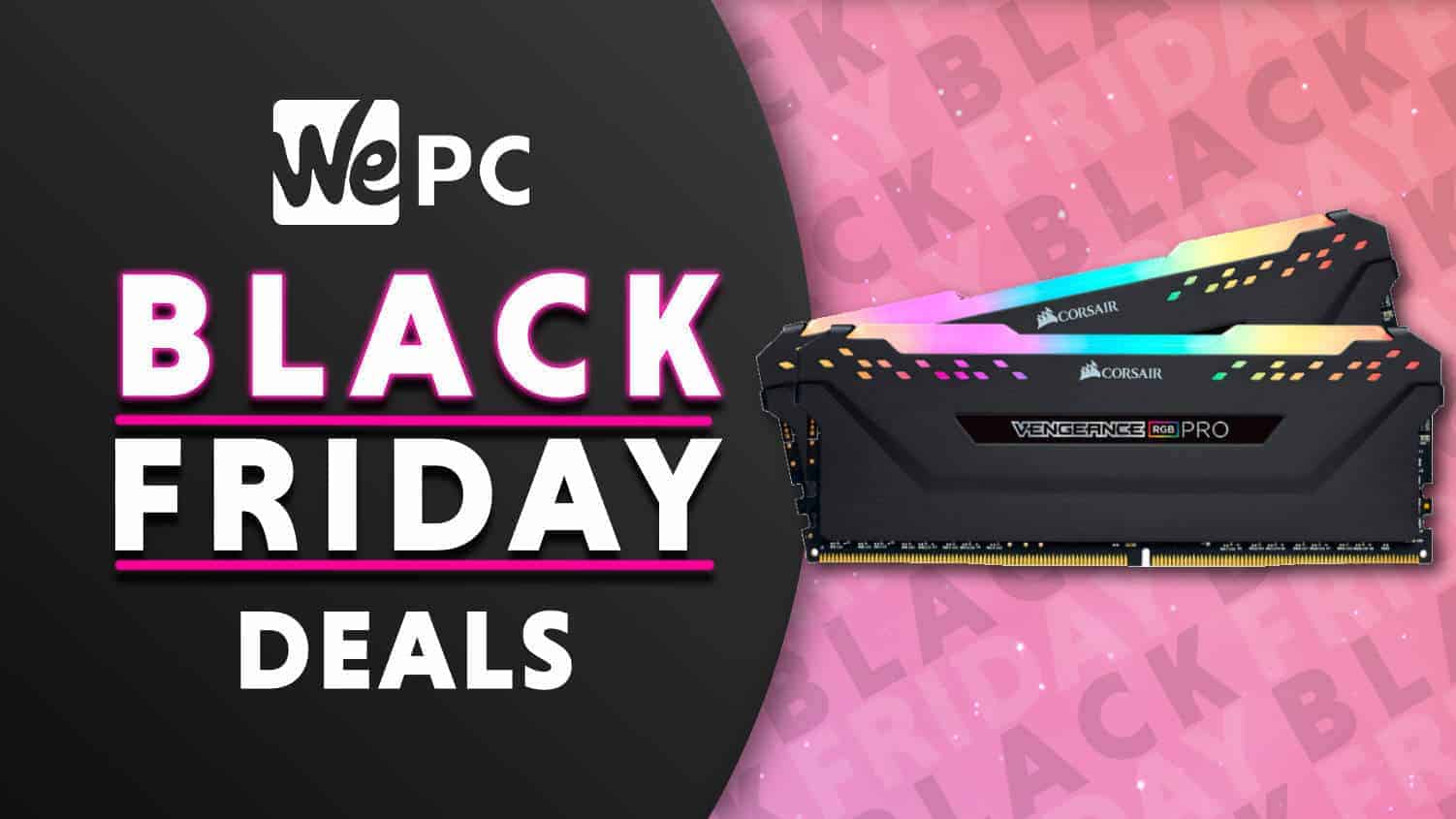 When will Black Friday PSU deals start in 2022?

Black Friday is scheduled for November 25, that’s when we can expect the largest and most consistent of the savings. However, if previously years are anything to go by. In previous years, we’ve seen some of the Black Friday PSU deals happening as early as the Monday before the Friday itself. This means offers could begin as early as November 20 depending on where you look.

How to get the best Black Friday PSU deals in 2022

You can get yourself one of the best Black Friday PSU deals in 2022 by keeping all of your options open. This means shopping at several different storefronts and comparing which models are discounted on the day. Because various retailers frequently compete with eachother, prices often vary from the likes of Amazon, Best Buy, and Newegg, and smaller shops, too.

You can stay one step ahead of the competiton by analyzing the price histories before and on the day. This can be done in two ways; broswer extensions for online storefronts. These are Honey and CamelCamelCamel, the latter of which can be accessed as both a website and dedicated Camelizer extension for Chrome. This way, you can see 120 days of accurate pricing.

What to consider when looking for a Black Friday PSU deals

Power supplies are sold in many different sizes and wattages. Generally speaking, for gaming you’re going to want to opt for at least a 550W brick. For mid-level machines, then a 650W and 750W brick could be more ideal. For those looking to push their rigs with intensive hardware, then a 850W or 1000W could be what you need. Some bricks are even bigger than this, too.

Power supplies come in three different styles. These are non-modular, semi-modular, and fully modular. The former of which works by having all cables inserted into it, the second option only has some cables attached, and the latter means all cables aren’t attached as standard. We think a fully modular power supply is the best as it makes building easier and you only use the cables that you need.

The cheapest power supplies that you can get your hands on run for about $40. Roughly speaking, the more powerful the brick is, the more costly it is. This isn’t always the case but is a good rule of thumb to be aware of.

Which companies make the best PSUs?

There’s no specific comapny who makes the best power bricks, however, these are the best brands in our opinion. We think that the PSUs made by Thermaltake, Corsair, EVGA, and Cooler Master.

Which size PSU is right for me? 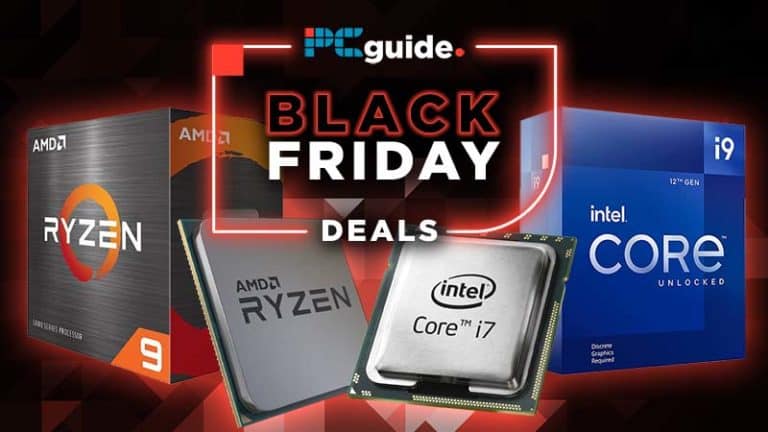 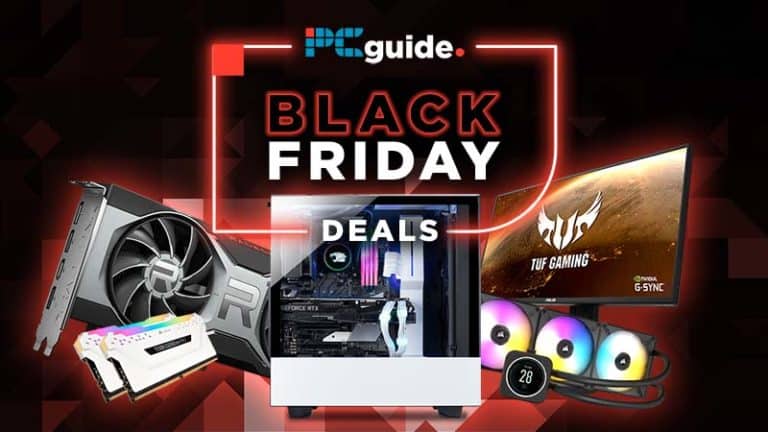 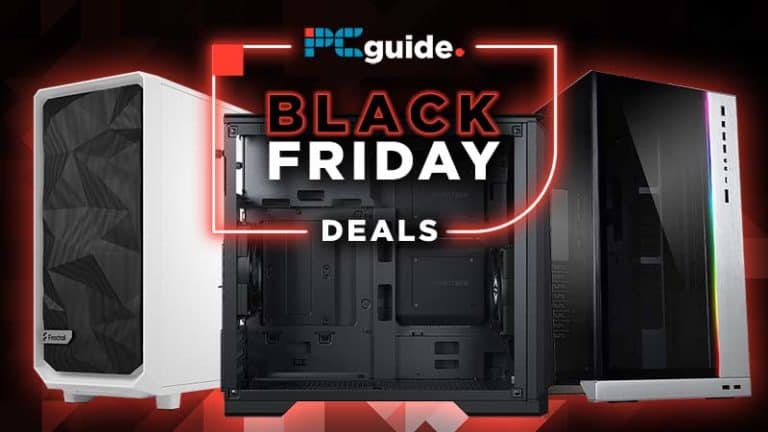