If you’re eagerly looking for the best Black Friday Sony 65-inch TV Deals then you’re in the right place. We’ve found the best deals for you to help you save money and the time spent looking. We’ll also provide a bit of advice to help you choose the right TV for you.

From visuals and graphics to colors and pixels, from games on the Xbox or PS5. From exclusive Marvel series on Disney+ Hotstar, to HDMI and USB tethering for viewing HD quality videos from your GoPro. We’ve got excellent deals for you.

You can grab great Sony 65-inch TV deals at stores such as Walmart, BestBuy, Amazon and Sony’s own website. You can get unparalleled bargains on a range of OLED, QLED and 4K UHD TVs, with prices reduced by almost $1000. One such bargain is the Sony – 65″ class BRAVIA XR A95K 4K HDR OLED Google TV. Check out more 2022 Sony TV 65-inch TV deals in the block below. 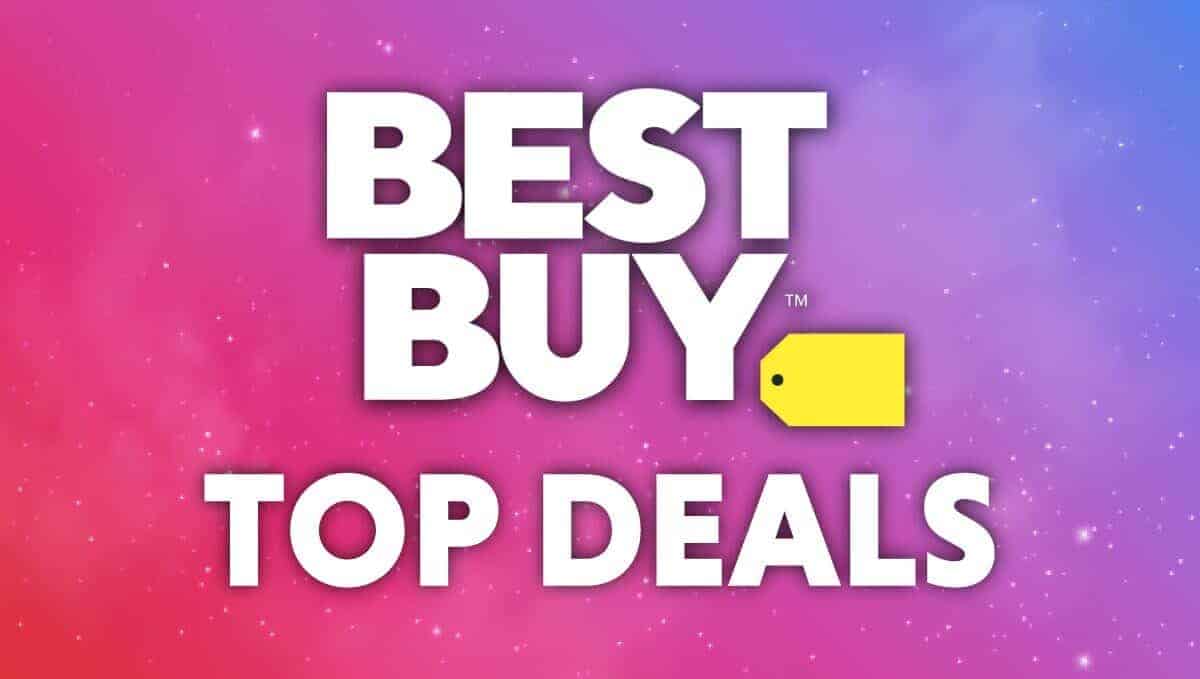 Amazon – Believe it or not, Amazon is one of the most popular online stores for purchasing electronics. It is arguably the best website to search for black Friday deals. The best offers typically revolve around a 24-hour brand-wide sale, so hunt for deals during that timeframe. This timeframe includes both Black Friday and Cyber Monday.

Best Buy – This is also good if you want to choose your Black Friday Sony 65-inch TV bargain in person. In previous years Best Buy has provided options for pre-sale purchasing, with a guarantee that it will equal or beat its Black Friday rates.

SONY – Don’t forget to visit Sony’s website when checking out the best Sony 65-inch TV Deal. You never know, Sony might have the best prices, prices that no other third-party merchants can match. After all, manufacturers are always looking to make way for new product announcements while clearing old stock.

We’ll update this page with Black Friday offers as they become available. These are the top Sony 65-inch TV discounts we’ve currently seen selling out like hot cake:

When will Sony 65-inch TVs Black Friday Sales Start In 2022?

Black Friday sales have already started so be on the lookout for those Sony TV deals right now. And don’t forget that Cyber Monday is in just a few days. We know that searching for deals can be long and ardusous so we’ve collated the best deals here.

Is Black Friday the best time to buy the Sony 65-inch TV?

Of course it is. Without a doubt. As manufacturers and retail stores try to clear their stock to make space for new arrivals of the Sony Bravia product line, you are heading in for the best bargains of 2022. Choose to buy during Black Friday Sales and you’ll see significant savings.

Although both Sony and LG models frequently appear in best TV lists, there is room for debate here. Sony TV has offered some record-breaking prices and discounts on their top OLED technology models, especially in their exclusive and exceptional picture quality offered through Bravia. You may also find the Sony 65-inch TVs starting from as low as $500. Undoubtedly, consumers choose Sony TV Deals over LG, due to the excellent contrast and graphics, especially when surfing through Sony 65-inch TV Deals for PS5. 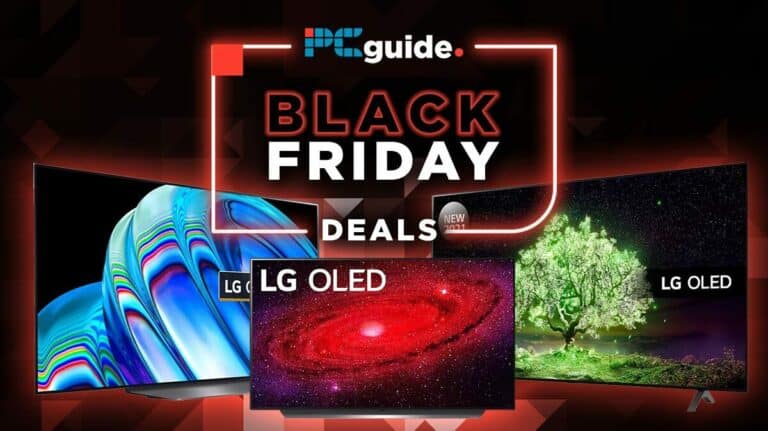 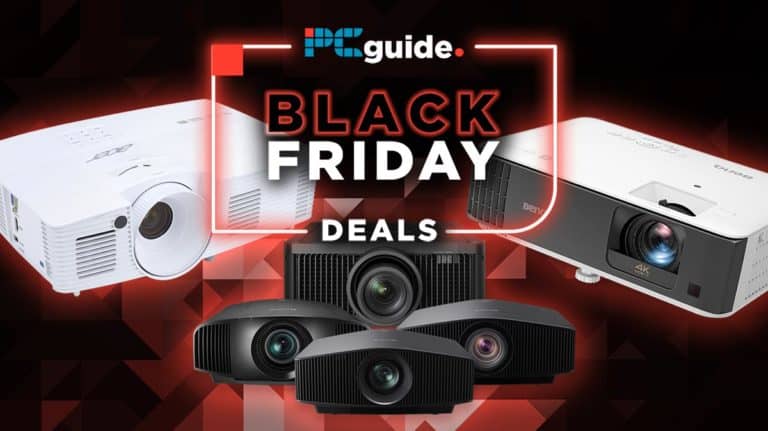 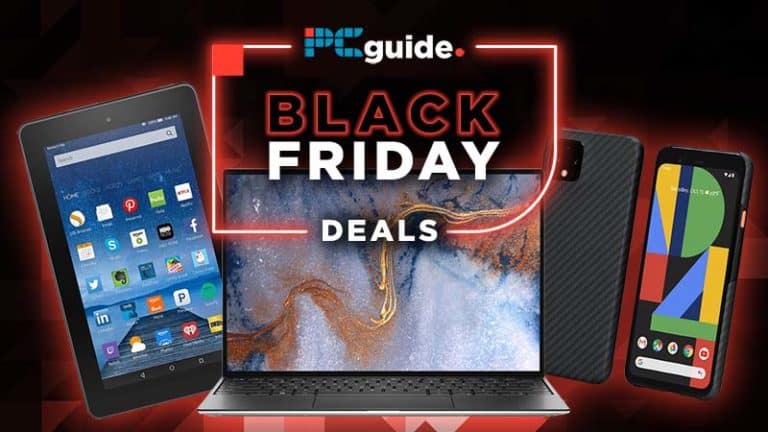