The CPU is famously known as the ‘brain’ of the computer. Just like the human brain, the CPU takes in instructions, decodes them into signals, and sends them to the relevant destination to execute a task. These tasks can be anything from writing an email to searching the internet.

A common question that does arise is whether a CPU is the same as a processor. In this article, we will cover all you need to know about this topic. So let’s jump right in.

Is A CPU A Processor?

The word ‘processor’ gets thrown around a lot when we are talking about either laptops or desktop computers. Chances are if you have heard of the word ‘processor’, you have probably heard CPU used interchangeably in conversation too.

The fact of the matter is, they are the same. A CPU is in fact a processor or central processing unit to be exact. So if someone is talking about a computer processor they are referring to the CPU.

Strictly speaking, though, a processor can mean anything “that interprets commands and performs the processes the user has requested”, according to Collins dictionary. So keep this in mind when the word is used in a different context.

What Are Some Examples of CPU?

Intel and AMD are the main players when it comes to computer CPUs available on the market. Popular processors that you may have heard of are the Intel Core processor series, Intel Raptor Lake, and Intel Celeron series for entry-level computers. In the AMD space, the AMD Ryzen series is a well-known range of CPUs.

The best gaming CPUs are:

Whereas common everyday computing CPUs are:

A CPU or central processing unit is an essential part of your computer. Depending on who you speak to and the context, the CPU can often be referred to as a processor.

Technical jargon can be confusing, especially when there are multiple terms that can mean the same thing. However, guides like these can help you understand what is going on.

Looking for further information around this topic. Why not check out our special CPU guides here on the PC Guide website? 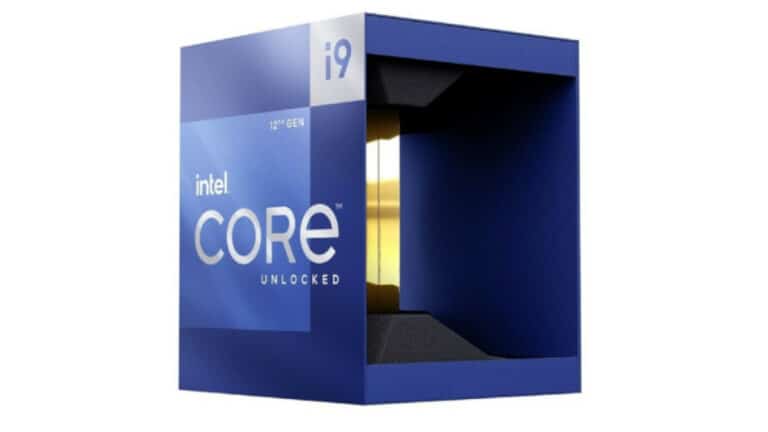 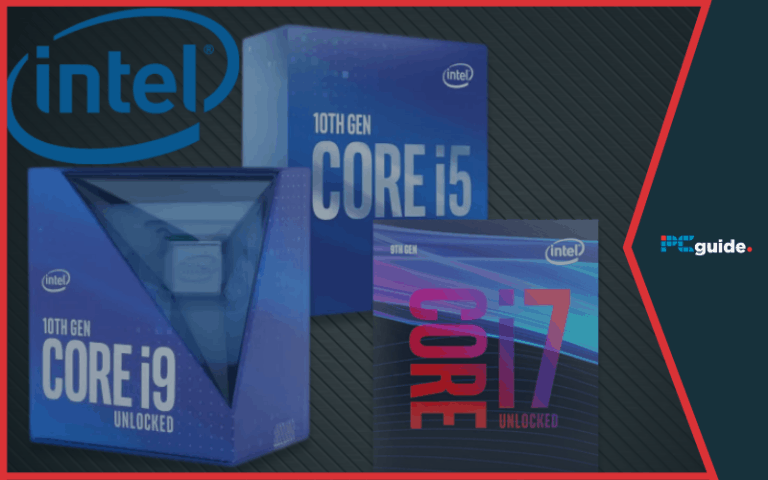 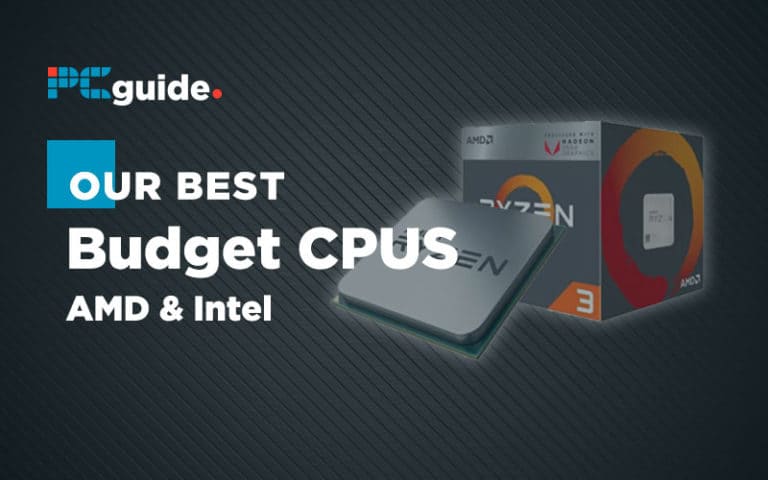