After extensive research, we know the best budget microphone on the market: the Blue Snowball. If you’ve ever thought about starting a podcast about your favorite TV show, recording a cover version of your favorite song for a friend, or saving time by writing with voice dictation software, you need a better mic than the one included in your computer.

Obviously, countless computer tasks need a good microphone—but a professional quality mic can run you thousands of dollars. You don’t want to break the bank just to get into a new hobby. Well, we researched everything the consumer-targeted recording industry has to offer and we learned that the Snowball microphone by Blue is the best budget microphone you can currently buy. It’s got easy setup, professional sound quality, and the lowest price point of all its competitors. Let us prove to you that this is the mic for starter audio engineers. 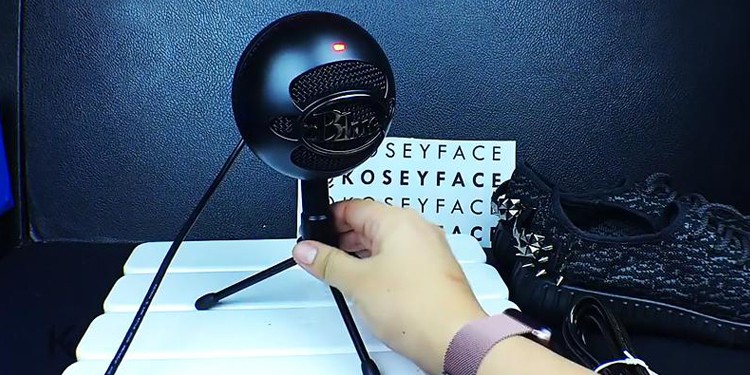 The Blue Snowball gets its name from its shape—it looks like a little, grey snowball. The Blue designers build the mic to look like an old fashioned mic from the 1950s and it comes in a variety of colors that all have that same retro charm. The plastic and metal components are durable and relatively heavy for the small device. This demonstrates that the mic is high-quality and resistant to breaking.

Setting up the mic is a breeze; simply put the mic on the included stand, plug in the USB cord to your computer, change your recording software’s source to the Blue Snowball. Now, you’re ready to go. It really takes just three steps. The mic can be used with Mac or PC, there’s no software to install, and after plugging it in, you’re ready to go. Talking right into the mic will show its dynamic range of sound capture. The mic captures speaking and singing just as efficiently. It’s small size also makes the mic a great choice for recording on the go.

Sometimes, the best things come in small packages. The size of the Blue Snowball also makes it attractive if you’re recording outside of your home. You wouldn’t want to lug a huge microphone across the city just to record a podcast, so the Blue Snowball is a great choice for portable recording because it’s easy to carry and resistant to damage. 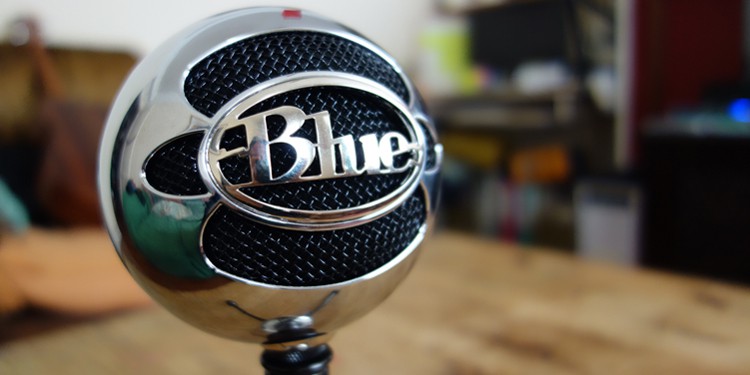 After using the Blue Snowball, you’ll realize right away that it is superior to your computer’s built-in microphone. This mic is designed to capture a broader decibel range of sound, so your voice sounds a lot fuller than you might have thought possible. You’ll hear the richness of your voice without static or crackling.

The Blue Snowball also has two settings, omni-directional and cardioid. Omni-directional means that the mic hears all audio sources at the same volume, while cardioid mutes other sounds and focuses on the audio source that’s right in front of the device. The added versatility of these settings allows you more freedom in what you can record and the quality of your recordings. As long as your on the right setting, your recordings with the Blue Snowball will always sound crisp, loud and clear.

Not only is the mic great for creating online content, it’s also superior for doing routine online tasks. If you’re tired of your friends not being able to hear you on voice chat, this mic will capture your voice in higher quality audio and add a level of clarity your computer mic can’t match. 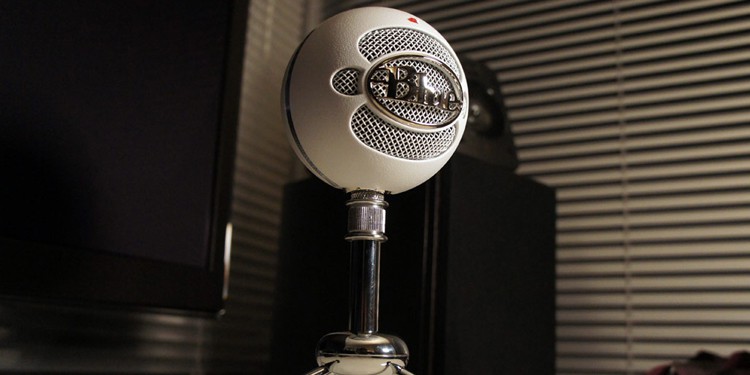 What sets this mic apart from the pack is its low price point. You won’t find a better microphone than this one for less than $100.

When you’re purchasing the Blue Snowball, you’ll want to determine which is the best model for you. There’s two models available, the Blue Snowball and the Blue Snowball iCE. The difference is simple: the iCE is for recording one audio source, while the Blue Snowball has a setting for omni-directional audio recording. The iCE is a little cheaper than its non-iCE counterpart, which is perfect for capturing just one voice (singing, speaking, solo-podcasting). On the other hand, the Blue Snowball can do one source, plus it can also record multiple sources (conference calls, podcasting in the same room, recording a live band).

The price difference between these two microphones isn’t very steep. So, if you think you’ll ever use the mic to record more than one audio source, you should spring the extra few bucks for the Blue Snowball. It allows more versatility in recording. However, if you know you only want to record your own voice with the mic, save money and get the iCE.

Either way, with the Blue Snowball you’re getting the cheapest microphone on the market but you aren’t sacrificing quality with the attractive price. 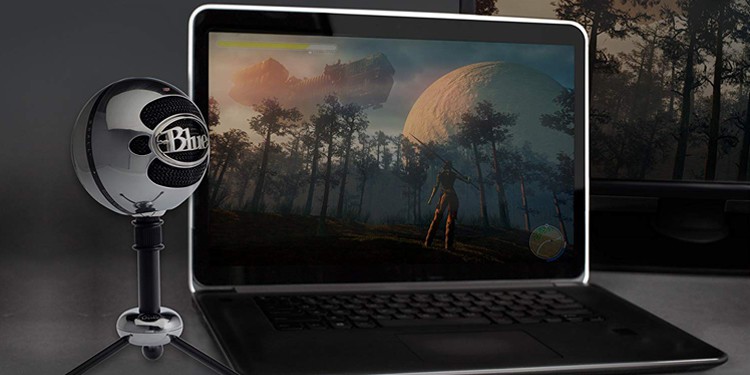 If you’re thinking of buying a starter-microphone, the Blue Snowball is the one to get. It’s the cheapest on the market, while still maintaining a high level of sound-capture range. Setup couldn’t be easier and it’s amazing all the things you can do with this little mic.

If you’re looking to improve the quality of sound you might want to get a pop filter so your voice doesn’t clip when you unintentionally change volume, as well as a Boom stand for greater control of where you position the microphone. Both of these devices are available as a product package on Amazon.

Why Did PSN, Steam And More Go Offline?