Gift your gaming PC a much-needed upgrade this holiday season with a GeForce RTX 3060 Black Friday deal that sees $60 off the coveted graphics card.

Zotac is a leader in the space when it comes to third-party Nvidia GPUs, delivering high-quality specs at amazing price ranges for those who might be unwilling to spend the exorbitant price tags typically associated with Team Green’s cards. 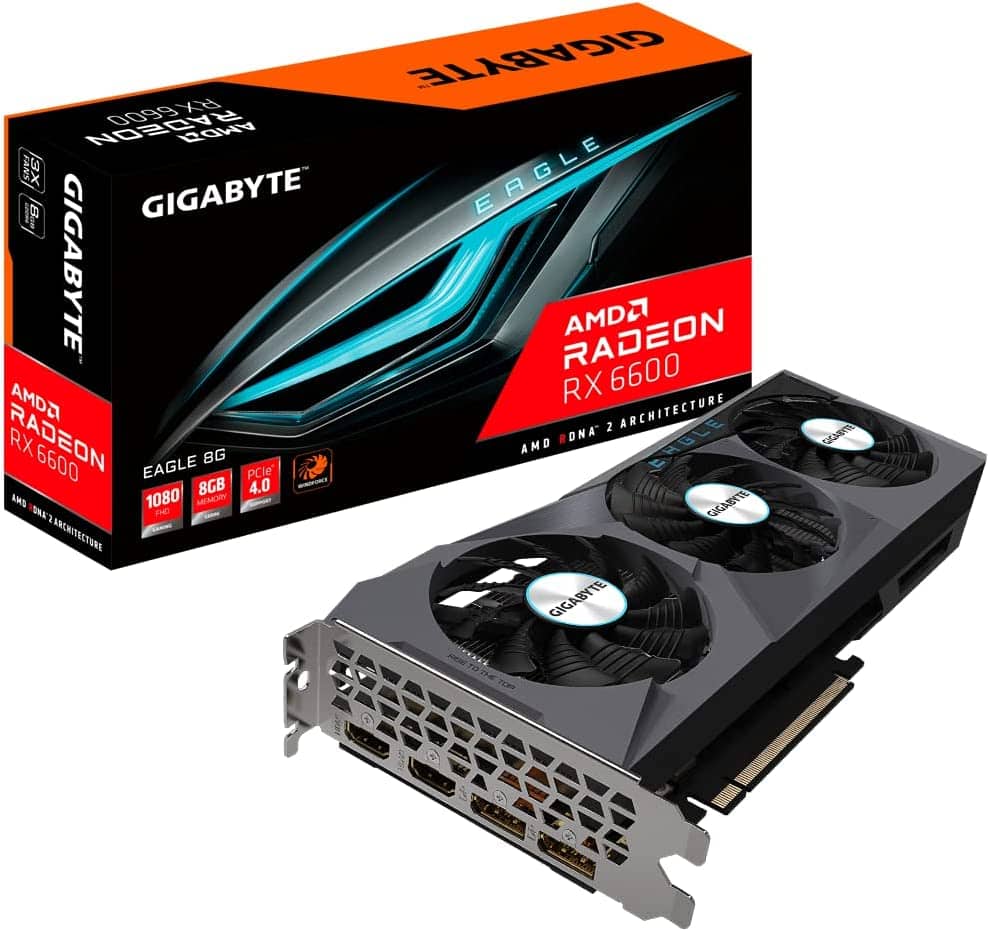 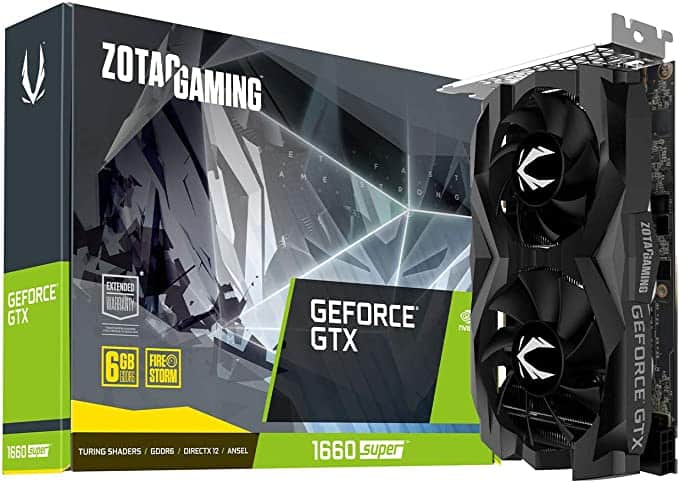 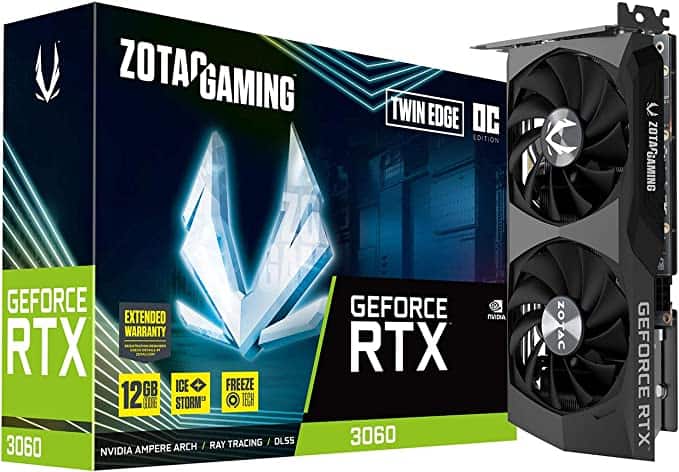 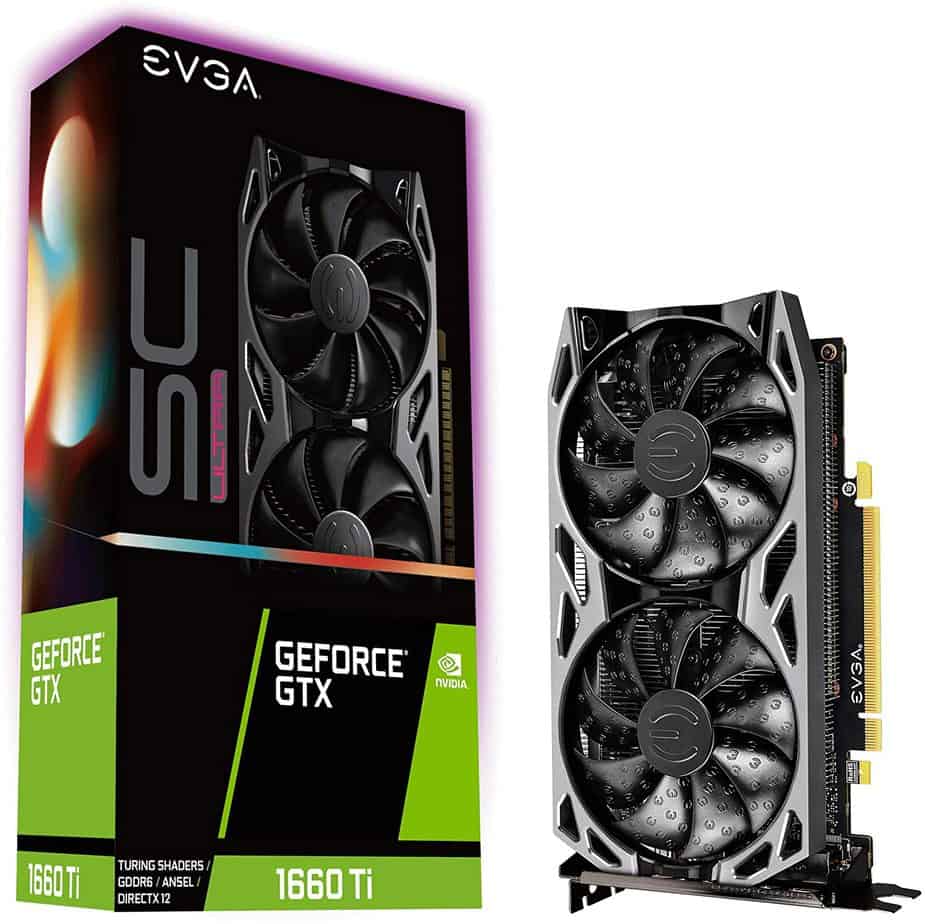 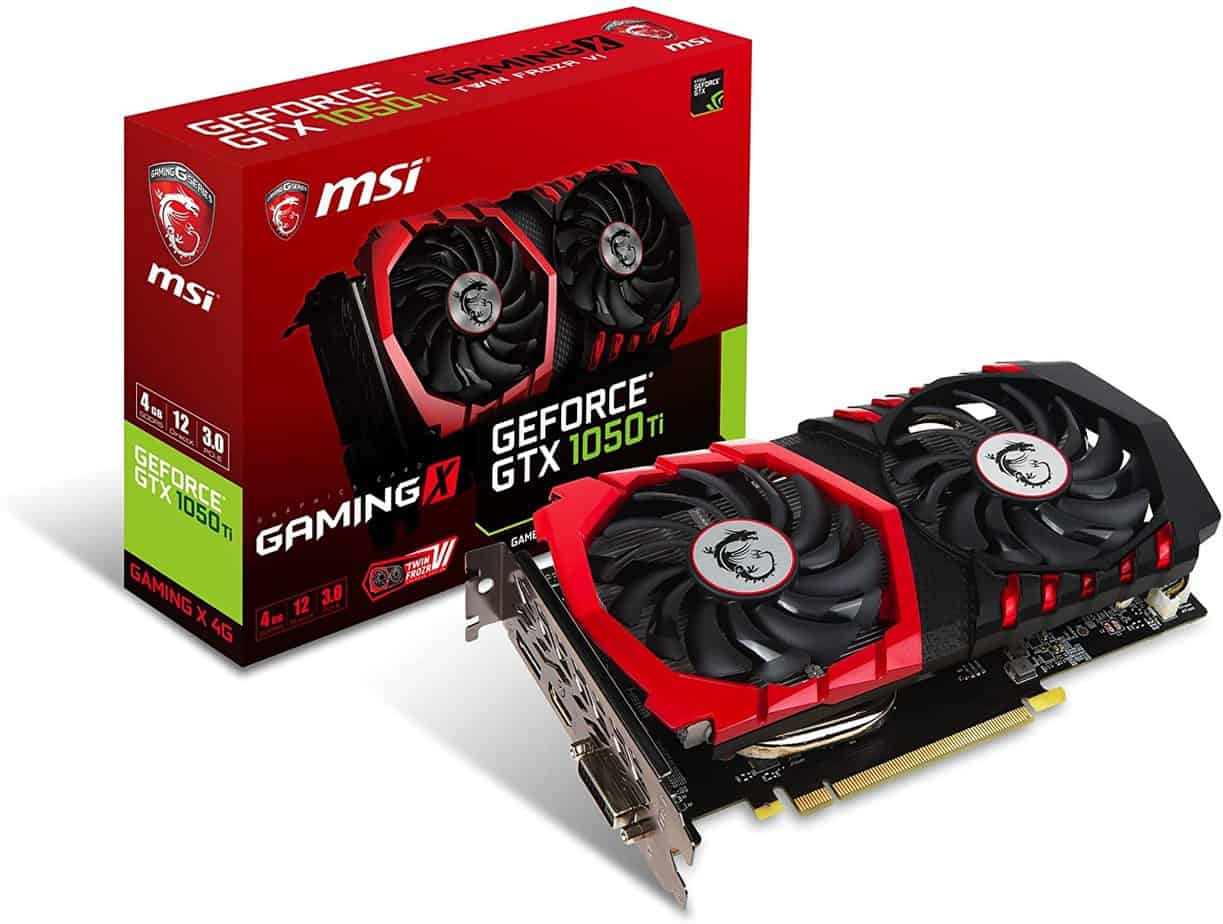 This Black Friday will set you straight with a Zotac RTX 3060 seeing a price slashing of $60. This discount is the perfect opportunity for PC enthusiasts to dive into Nvidia’s ecosystem and upgrade their PC with relatively newer specs at an affordable rate.

Don’t sleep on this amazing deal as it may go fast with the holiday sales hype surrounding all things tech this Black Friday.

The Zotac RTX 3060 will grant users access to Nvidia’s suite of awesome graphical performance possibilities. These features include everything from in-game raytracing to even 8K video support.

There’s really no better way to game than on an RTX card and the 3060 is one of the firm’s best creations, despite debuting a year prior. The card leverages Nvidia’s Ampere technology, which is host to both 3rd gen tensor cores and 2nd gen ray-tracing cores.

Design your next rig with this as its backbone, or upgrade your existing tower with this RTX 3060 Black Friday deal so you don’t miss out on all of the tech holiday cheer.

The RTX 3060 is one of Nvidia’s finest cards, even though it was released in 2021. It’s a budget-friendly GPU now made available at an even more affordable price.

Our deals gurus have scoured the internet in search of some of the best deals across Black Friday, with this discounted Zotac card proving to be a delight not just in looks and raw power but savings, as well. It’s a powerful product built for intense gaming.

Is the RTX 3060 worth getting on Black Friday?

Several of Nvidia’s top-name GPUs are on sale this Black Friday, including the highly coveted RTX 3090 Ti. Every one of them serves a purpose specific to its consumer.

The RTX 3060 is designed to be a powerhouse graphics card that doesn’t break the bank for most enthusiasts. Zotac has ensured to deliver a GPU with as many upgrades as possible in a near-$400 limit. Now, you can get that same device at $60 off, a bargain when it comes to the current climate of high-priced PC components. 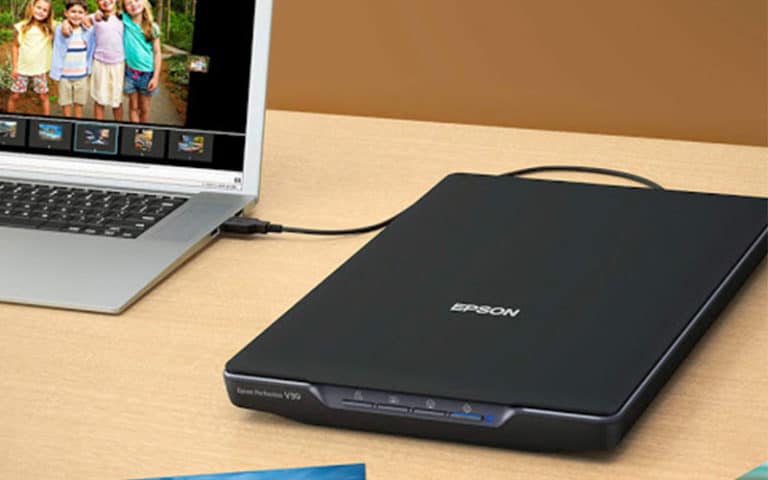 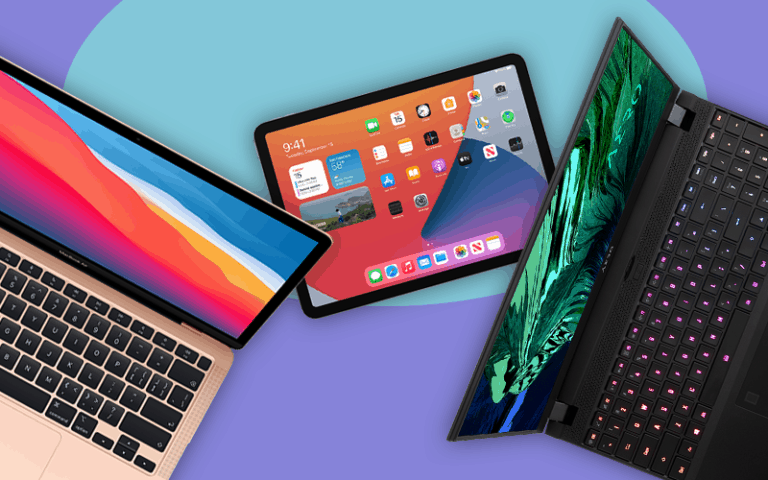 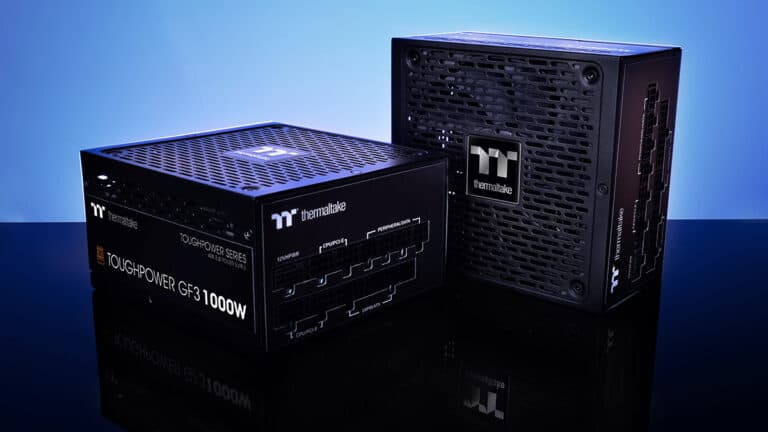 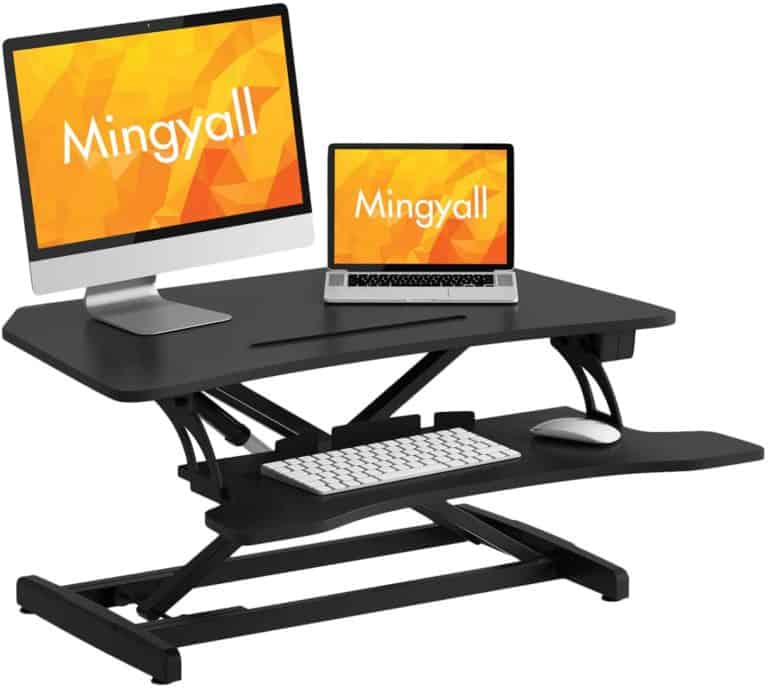