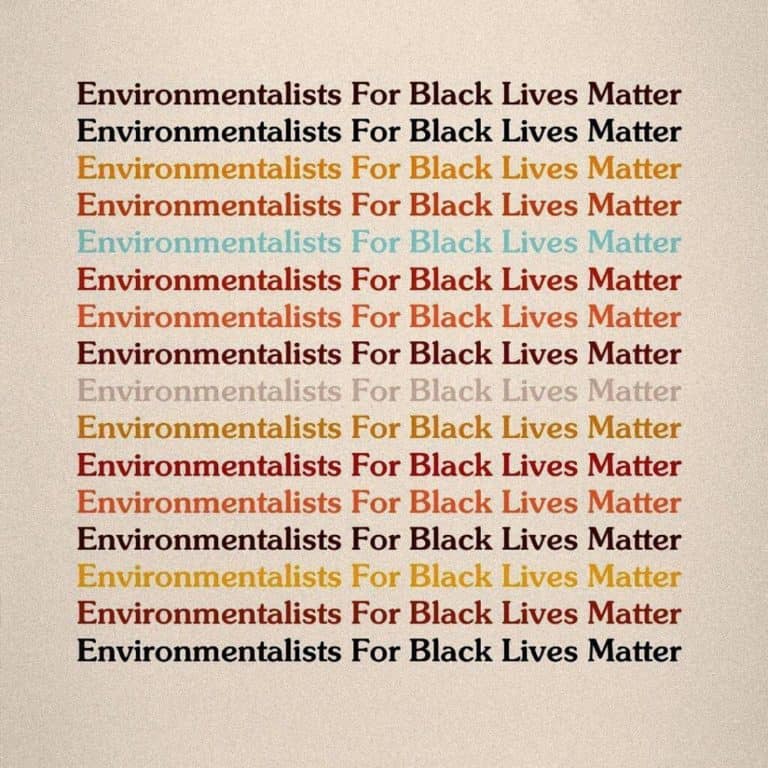 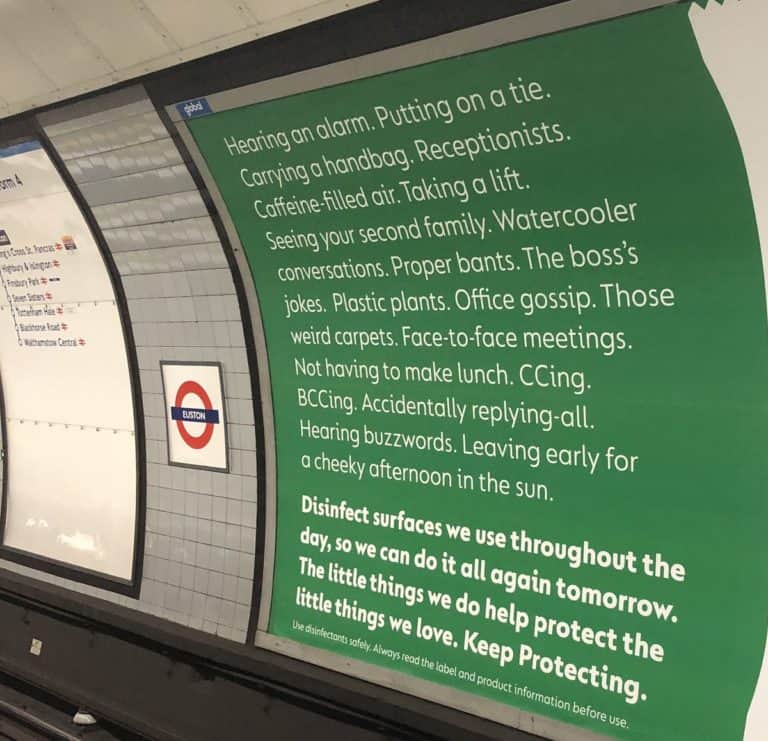 Let’s Face It – Remote Working Isn’t for Everyone

Let’s Face It – Remote Working Isn’t for Everyone