AMD’s Polaris line of GPUs dominated the budget GPU range with the RX 570 and RX 580 for quite a long time before the release of the GTX 16- Series of GPUs. Their price-to-performance, in addition to regular price drops, ensured that AMD’s sheer value was unbeaten until the entry of the GTX 1660 and GTX 1660 Ti into the arena earlier this year, and we still have yet to see AMD’s response.

However, sources allude to that response– and many more across all ranges– being on the horizon. AMD partner SAPPHIRE has already gone out of their way to register trademarks for several new Navi GPUs, starting as low as RX 5500 and RX 5600 and going as high as RX 5950. While many of these names may just be placeholders, that does lend great credence to the theory that more RX 50-series GPUs are coming down the line… that and common sense. After all, why make a whole new GPU architecture (RDNA/Navi) and only release two graphics cards using it?

So, what should you expect from an RX 5600 or RX 5600 XT GPU? We’re going to put on an “educated speculation” hat here and provide our own predictions below.

In short, the RX 5600 series will be targeted at Nvidia’s options in the same price range. That probably isn’t a massive surprise and should be what most experts are expecting.

Where things get interesting is the looming possibility of a GTX 1650 Ti or GTX 1660 Super, which further complicate the coming competition in the budget GPU wars. Next year, we’ll also have to contend with the new Intel GPU launches, and nobody even knows at this point how that will shake up the market.

In any case, budget GPU users are in for a treat. The RX 5600 and RX 5600 XT are speculated to release before the end of the year and should make for excellent holiday season presents. If you’re willing to spend a bit more, you also have the excellent RX 5700, RX 5700 XT, RTX 2060, and RTX 2060 Super all provide great performance/value and are already available.

Comment below and let us know: what budget GPU has your eye caught? Will you be snagging one of those currently available, or waiting for the new launches? 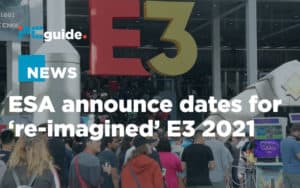 Desperate for normality? E3 announces dates for next year 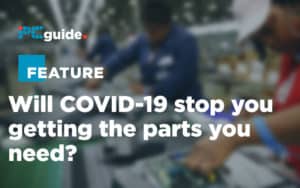 How Has COVID-19 affected Your chance of getting The PC parts you need? 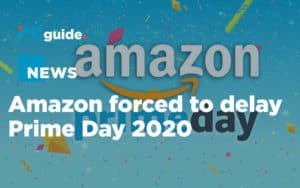 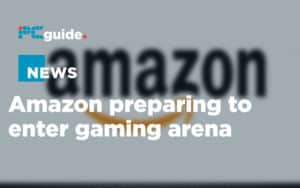 Amazon reportedly readying their big push into the world of gaming, despite uncertainty ahead