When I left the office yesterday, writing this article wasn’t in my plan. It wasn’t ever really in it this morning as I left my house.

What made my mind up was a revelation. I was stuck in traffic on public transport on my commute home and having started re-watching Breaking Bad recently, decided to watch an episode to pass the time.

I’d read online earlier in the day that Netflix was adding Spatial Audio support for Apple’s premium earbuds but hadn’t really thought much of it. Nothing was overly clear when it was going to launch – only that it would be gradually rolled out to users on the various Netflix plans.

I’d tried out the feature with a little music when I first got my Pros but it wasn’t anything I was overly bothered about.

So as I settled into Breaking Bad with my noise cancellation mode active I wasn’t even really aware that Spatial Audio might already be working for me.

Now I can’t remember the exact scene but I remember there was a point during a particularly intense sequence I suddenly thought, ‘hang on, am I actually playing my volume out loud here and my Airpods aren’t connected.’

I whipped one out half panicked that I’d been sat there blasting my video out like some kind of anti-social teenager for the entire bus full of commuters. The playback stopped and after the confused look passed off my face I realized that I might be experiencing spatial audio through my Airpods Pro for the first time.

I started the episode playing and swiped to my Control Center and sure enough, the Spatial Audio icon was pulsating. Exciting.

Right, enough storytelling. This is a game-changer in terms of quality when you watching Netflix. I don’t know at this stage how many shows have it featured but I’m guessing it would be any that has to surround sound in the first place.

En route to the office the morning, and more aware that it was now working for me I concentrated more on listening for nuances and have to say, it is really very, very impressive.

I like my Airpod Pros but they have their quirks that irritate me, Mine suffers from what seems to be a pretty common issue (that Apple refuses to acknowledge) that when making a call through them, the receiver finds it difficult to understand me over the background noise they pick up. Countless searches on Google and Reddit suggest this seems to be something to do with the noise cancellation but it’s very annoying considering how much they cost.

Spatial Audio however seems to be something that is going to give them an edge and perhaps keep me from swapping them out with another brand, at least in the short term.

Give it a try with Netflix. If it’s enabled for you you will soon be able to tall (make sure you have the last updated version of the app from the store). There doesn’t seem to be any obvious signs within Netflix itself, but you can check via the Control Center as I say. 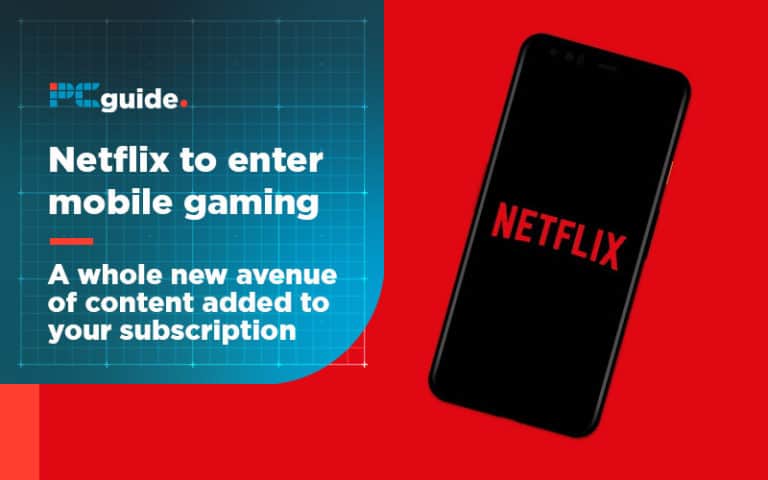 Netflix To Double Down On Mobile Gaming 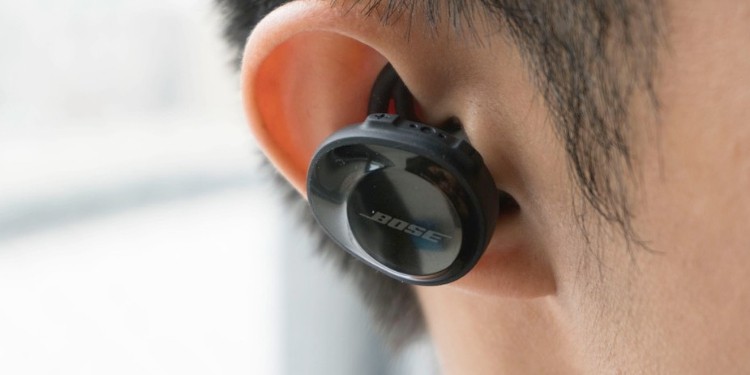