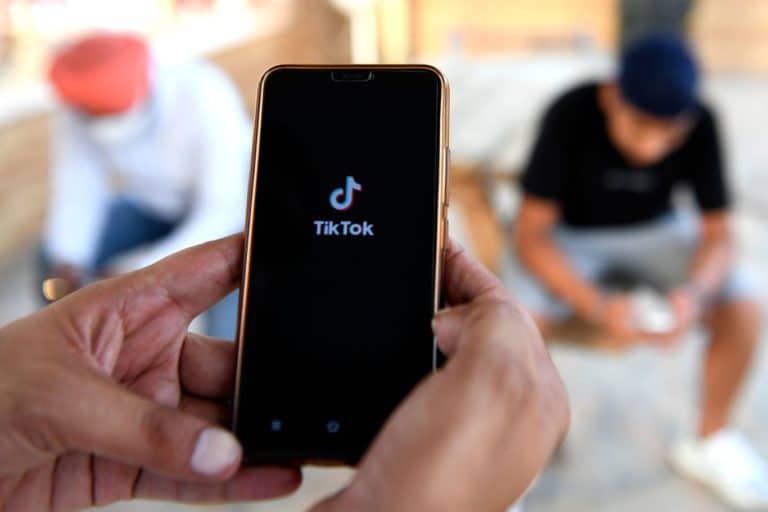 Microsoft Continuing Talks to Purchase TikTok After Conversation With Trump