In a move to further cement relations in the wider sports arena, cryptocurrency exchange Blockchain.com has penned a multi-year deal with the NFL’s Dak Prescott, starting quarterback for the Dallas Cowboys.

Prescott’s role will see him serving as a brand ambassador for Blockchain.com, starring in various advertisements, social media campaigns, and radio broadcasts. He will also be obligated to appear at major Blockchain.com events, yet none have thus far been announced.

The financial terms under the Blockchain.com deal with Prescott have been kept private, yet if it’s anything like crypto exchange FTX’s $20 million campaign starring Tom Brady and his wife, that number is assuredly astronomical.

It’s in line with similar sports crypto projects made over the past year, with the more recent Blockchain.com Cowbows sponsorship at the forefront of the equation.

Announced in April 2022, Blockchain.com would become an exclusive partner with the Dallas Cowboys, allowing it to fuel its own advertising and branding through official game broadcasts.

The deal, which is the first of its kind in football, also gave the crypto exchange opportunities to host special events alongside the NFL team, with Blockchain.com CEO Peter Smith highlighting the deal’s newfound potential for reaching 80% of US consumers not yet situated in the crypto space.

According to both Forbes and NBC, the Dallas Cowboys ranks as the most highly valued team in the NFL, making it the most suitable candidate for Blockchain.com to bolster its marketing needs on the heels of a rather rough 2022.

From the TerraUSD/Luna crash to Three Arrows Capital’s (3AC) bankruptcy, the cryptocurrency industry has been steeped in controversy, causing many to rethink both digital collectibles and risk assets as prices slumped.

Blockchain.com wasn’t left out of the foray. In July, a slew of Blockchain.com layoffs amounting to about 25% of the firm’s workforce endangered its image in the face of similar controversies. The crypto exchange’s exposure to 3AC in the ballpark of $270 million led it to prioritize restructuring and spending habits.

But the wider sports industry proves an interesting gamble on the part of crypto companies like Blockchain.com, as they try to reel in new customers through boisterous ad campaigns and exclusive deals.

According to a report out of Bloomberg earlier this month, several among the top names in the crypto world are pouring as much as $2.4 billion into sports sponsorships.

Crypto.com itself is set to be the official sponsor of the 2022 FIFA World Cup, proving just how much the crypto industry vies to make a name for itself in the wider sports world.

For Blockchain.com, which took home a value of $14 billion in a funding round this past March, it’s all about being ahead of the game. 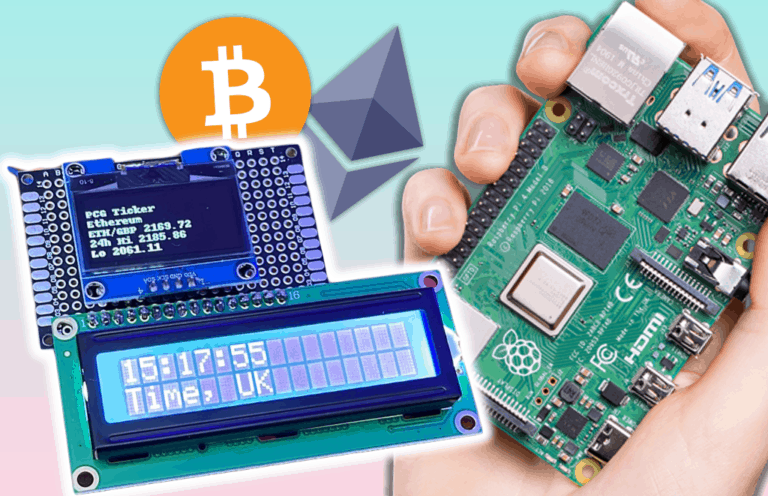 Build your own Crypto Ticker with Raspberry Pi 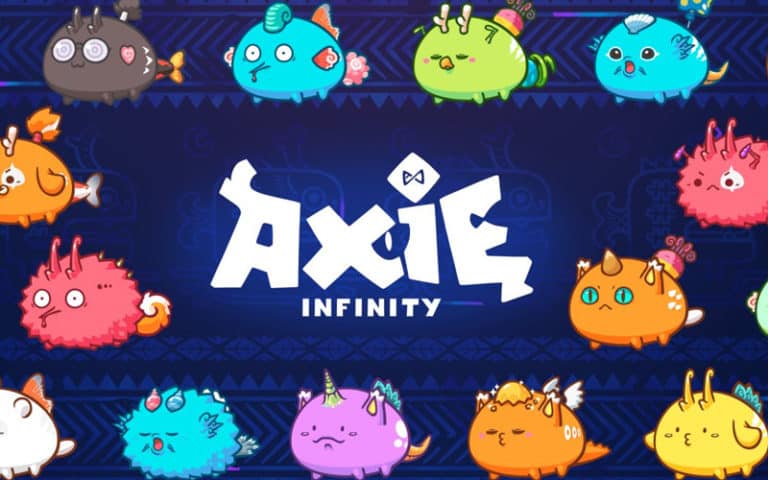 How to buy Crypto with Paypal

Build your own Crypto Ticker with Raspberry Pi

How to buy Crypto with Paypal