Following on from July’s Prime Day event, Amazon’s latest subscriber event should offer more pre-Black Friday offers for tech fans looking for discounts. And with Intel’s 13th Gen CPU launch happening on the first day of Amazon’s sale, the chances of Prime Early Access Intel deals may not be too small.

Should Intel maintain the pricing of its (at the time of writing, current) 12th Gen processors into the newly arriving Raptor Lake products, we should see a few discounts appear in the coming months. But what about the coming days? We’ll be keeping an eye on Amazon’s new Prime Early Access event for Intel deals, to help you get an upgrade kick-off a new build.

The event kicks off on Tuesday, October 11, and runs to Wednesday, October 12. So there are two days of deals in which Intel offers could arise. We’ll be highlighting any we do see on this page, as we begin our scouring of sales ahead of upcoming Black Friday sales. Until then, here’s what we’re seeing on Amazon.

Once deals do start to appear during the Early Access event, we’ll be placing them right here in this section, so do check back across October 11 and 12 to see if there are new discounts that beat those available above. We’re aiming to get you the best Prime Early Access Intel deals during the event.

A new event for 2022, Prime Early Access Deals will start on Tuesday, October 11, running for 48 hours. So the event (and deals) will end on Wednesday, October 12.

That means there are two full days of deals to keep a check on for any tech products you’re keen to pick up. We’ll be doing our best to highlight them with our Prime Early Access deals pages. So be sure to scan through for any categories in which you’re keen to save.

Be Early: Two days of deals is a fairly short window, and the best offers could go quickly. We suggest checking prices early on the event days to ensure you see the very best offers – they may disappear quickly if there is a lot of demand.

Price-check: Ensure you’re getting a good deal by looking across a couple of other retailers. Amazon does generally offer low prices, but it can’t hurt to have a quick check with other big retailers like Newegg or Best Buy

Is Amazon Prime Early Access a good time to get Intel deals?

It’s hard to say. Intel is launching new CPUs this week, so it may be a good time but ultimately prices will always dictate when is or isn’t a good time to buy.

During the event, you can check the price history of products listed on Amazon using Camelcamelcamel. This will highlight whether deals are an all-time best price, or whether it may be worth waiting for Black Friday.

Will Intel CPUs be on sale during Prime Early Access?

We don’t yet know. But we’ll be going through the deals in as much detail as we can. So, should previous-generation Intel CPUs appear we’ll place them right on this page in the section higher up this article. If any do appear on sale, we’ll make sure to highlight them for you.

Is Prime Early Access a good time to shop for CPUs?

Potentially. While we don’t know what deals will be available just yet, we will be looking at CPUs and have a specific AMD Ryzen page ready to go too. The PC Guide team will be on the lookout for savings for your next build or upgrade throughout the event. 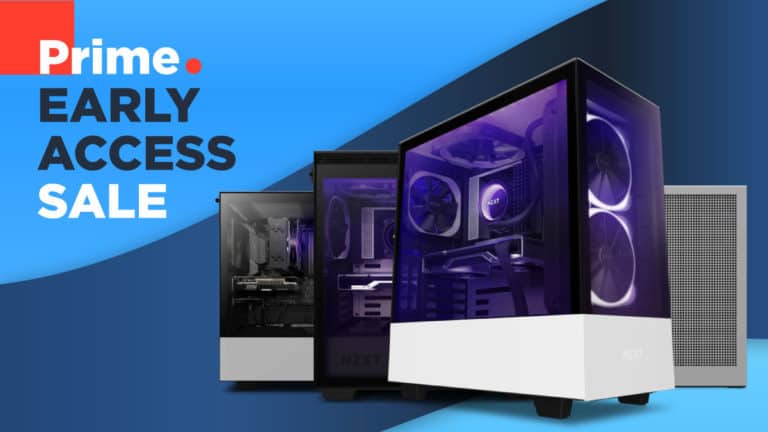 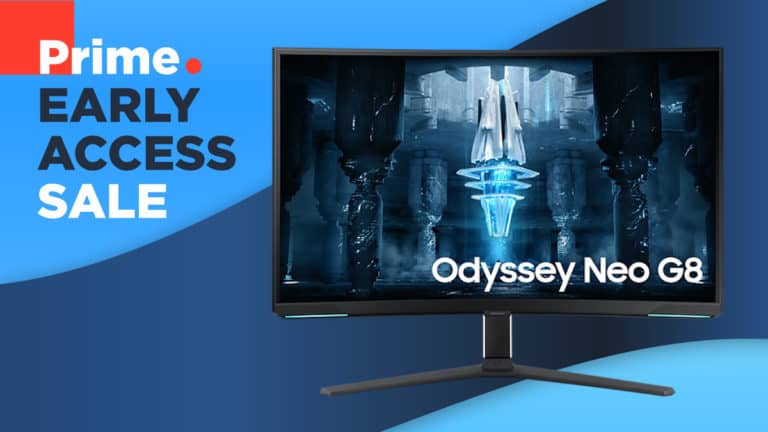 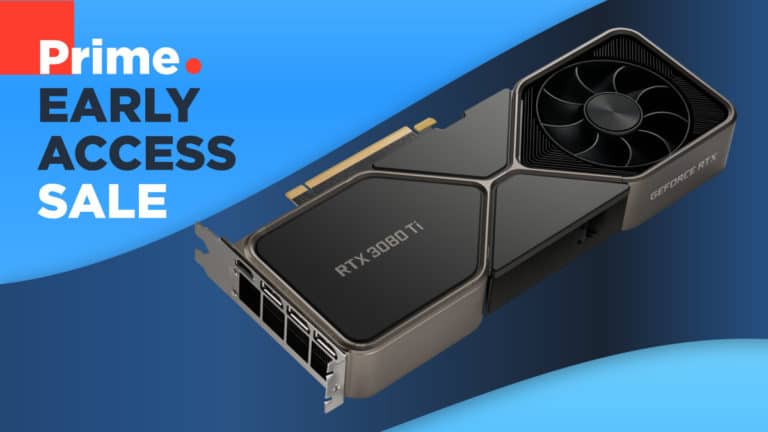 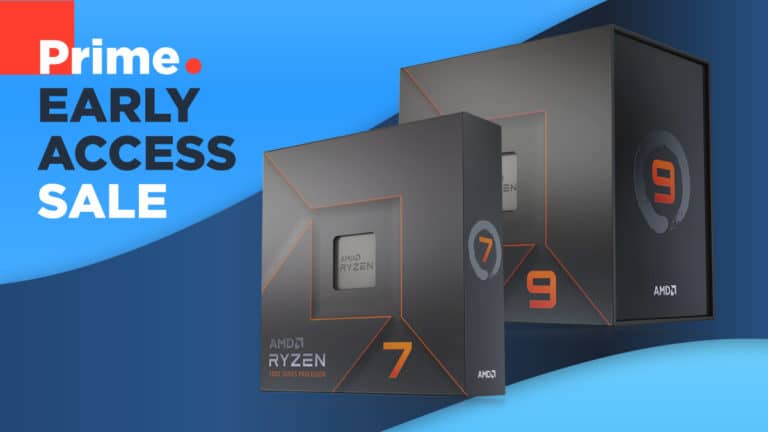