There are so many good podcasts out there covering pretty much every subject imaginable. There are also many bad ones, and it is a fact of life that most of them get turned off within seconds because of poor quality voice recording. None of us are going to spend an hour of our time listening to horrible, crackly audio, full of hiss, and background noise. We will just instantly move on.

We might not be able to give you advice on great content here, but we can provide you with advice on the best tools of the trade to at least make your prose sound better. Let’s take a look at the three best microphones out there for podcasting. 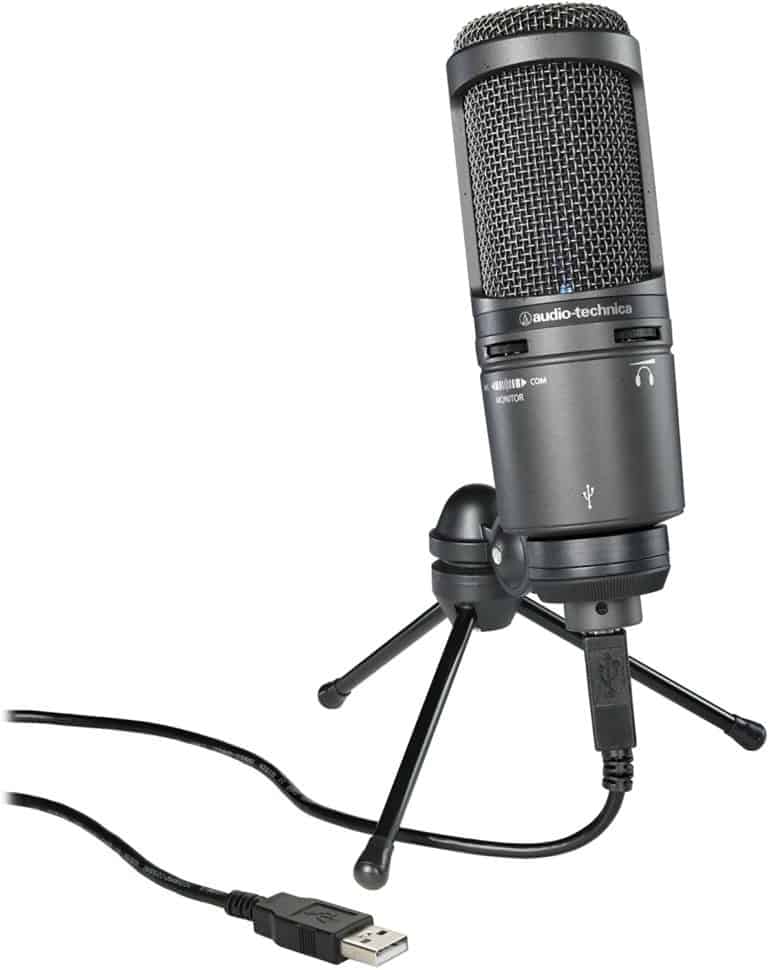 We have chosen three of the most popular microphones on the market today used by podcasters the world over. There are no prior quality offerings here, any one of them will do the job for you, but there are features some have that others don’t that will swing the decision for you one way or another. Some are bigger than others, and that may affect what accessories you need for them. The heavier ones may not sit well on cheap boom arms or fit in cheaper shock mounts. We will guide you here too.

A simple voice test played back for clarity. Microphones were placed at the recommended distance in the cardioid mode where available and marked for clarity, echo, and tone.

Best microphone for podcasting in 2021

Build quality that would survive a nuclear war

Before we start with this one, it’s not blue okay. Well, you can get it in blue, but Blue is the manufacturer, they also make the Blue Snowball. I’ve been using a Blue Yeti for my streaming and, more recently, all my virtual meetings and calls for a long. Coincidentally, mine actually is blue as well.

The Yeti certainly wasn’t the first USB microphone I tried using in my setup. I had a Snowball a while back, which was fine, but I didn’t really like the design, so I sold it on. Then, when I was looking for a mic more recently, I initially went for a cheap option on Amazon. It had great reviews, even video reviews on YouTube, but it didn’t work for me. The volume level was so low it was almost inaudible. Some Google-Fu revealed that there is a problem with Windows 10 and some USB microphones – check out the FAQ below for more information. Anyway, back it went, and I resigned myself to spending more and plumped for the Blue Yeti, and it’s been an excellent choice for me.

Everything about the mic screams premium; it’s brushed metal casing with metallic paint options, easy to reach control knobs on the front and rear, and the weight of the thing, especially when combined with the stand.

With said stand, it has quite a large desktop footprint that doesn’t make it easy to position correctly because your keyboard will generally get in the way. Ideally, you will have to place it behind your keyboard directly in front of you, but I couldn’t do that because I have an array of other equipment there.

My next step was to buy a desk-mounted microphone boom arm. Here you have to be careful because the Yeti is too heavy for a lot of the cheaper ones. It’s the same with a shock mount (the mount that suspends a microphone, so banging on the desk or typing doesn’t cause vibration and noise). The official Blue one is expensive, and I still haven’t found a suitable cheaper alternative – if you have, leave a comment and I’ll thank you forever!

Technologically the mic itself has three condenser capsules that can easily be switched between Cardioid/Omni/Figure 8 and Stereo. This covers you for pretty much any recording scenario from solo speaking to interviews and for podcasting, it is almost perfect.

On plugging in the mic effectively becomes a sound card you can select. It has its own headphone jack so you can monitor your voice and a volume knob for that too.

It’s not the cheapest add-on, it carries a little bit of a premium price coming from Blue, but there is a Yeti Pro and a Yeti Nano (small form-factor) that give you some choices on the price you pay.

You will love it though; there’s a reason so many people use it for speaking purposes. You might be able to get better sound from other mics, but the Yeti gives you great sound from the get-go without any post-production or messing around. If you speed some time tweaking as well, you will get even better results.

Audio Technica has long since built up a reputation for great microphones in the XLR world, and bringing that knowledge to the USB market has been a great thing for anybody looking for a quality mic.

Along with the Yeti, this is the content creators weapon of choice, especially for those that want perhaps a more traditional looking microphone that doesn’t carry some of the quirks of its main competitor. It’s a more standard size and weight, so more generic accessories will work fine with it, although it is bundled with a pop filter, stand and mount along with a nice little pouch to carry it all around in.

It has another potential advantage over the Yeti in that it has an onboard audio mixer of sorts built-in, meaning you can mix vocals and pre-recorded audio or even an instrument if you are careful, which if you are then going to post-produce this could save a heap of time.

You won’t be concerned with that though if you are just podcasting so it’s by no means a feature everybody will use.

There is a standard headphone jack for monitoring, and like the Yeti, you won’t need to install software, it just works without the bugged Windows 10 sound driver for hassle-free use.

The quality and tone of the recorded audio are probably a little warmer than the Yeti right off the bat. It’s a great mic once again, and there’s no doubting it.

XLR connection for pro use

This is the only XLR mic we have in the round-up here, which means you can’t just plug it into your PC and get going. This is a more pro-level piece of kit that is completely aimed at vocal work.

More accurately, not only is it build for vocals, it’s specifically aimed at speech and, therefore perfect for podcasting. Another feature that pulls it away from the competition is that it has a pop filter and shock mounting built into the body, which is both clever and money-saving.

It is a one-trick pony in that it’s really only for speech, but what a trick that is if you are getting into the podcasting game.

The polar pattern means this excels even in the noisiest of environments, so if you are gathering interviews for your cast you can be sure when you get back to edit it you will have minimum fuss in post.

The XLR means it’s not for everybody, and you will need some extra equipment, but if you want to take your show to the next level, this is the mic for you.

Other accessories - will I need any?

The short answer is no, you won’t need any, but you the longer answer is that you will get better results if you add a pop filter, an off-desk mic stand, and a shock mount. Now a couple of the picks here have the pop filter included, the Rode has it built-in along with some shock mount technology which is cool, so you won’t have to get one, but you can get a cheap one for about $10 anyway.

The stand and the shock mount are going to cost more and worth considering if you go the Yeti route is it’s none standard size, right down to its screw thread, which is annoying.

The best option is to get a flexible boom arm that can be positioned and then moved out of the way when you are not using it. Just make sure you get one that will support your mic’s weight.

Will my microphone work with Windows 10?

Obviously, if you go the XLR route then yes. USB is a slightly different beast.

This will come down, seemingly to how much you spend, otherwise, it is hit or miss. Any of the big brands, and certainly the mics listed here will work with minimal effort. Any USB mic that uses the generic Windows 10 driver, which is still broken after all these years, will only record audio at such low levels as to be totally useless. We can’t believe it hasn’t been sorted out yet, and it may well never be, but stick to the known brands, and you should be fine.

If you really do want to go for a cheaper option, there is a workaround here but it involves extra software and settings, so we aren’t recommending that as a route you go down.

Can I monitor my incoming audio with no latency even though it’s a USB connection?

You can, because all the mics here have an onboard headphone jack with allows you to get to the signal before USB can add some tricky old latency too it. It’s another wire snaking across the place, but if you are recording vocals, it is a Godsend of an option on all three.

This is going to come down to whether you want, or even need a USB connection or an XLR. If it’s the latter and you want your podcast to sound amazing, then the Rode Procaster is the only weapon of choice. More likely, you want the ease and convenience of USB, and so it has to be the Yeti.

The Blue Yeti is the beloved mic of choice for so many people with good reason, and if you are also just starting out, it is the perfect way to lower yourself into the world of podcasting.

All you need is a mic to make you sound good, and the Blue Yeti will certainly do that.