Should the 7900X be too costly and draw too much power for your tastes, you can trim both issues if you buy a Ryzen 9 7900. The new non-X variant of the 7900 is expected shortly, and it brings similar specs but with a clear focus on efficiency.

Along with the other, newly arriving, non-X CPUs from AMD, the 7900 offers the same core and thread counts as its X-series counterpart. So you’ll get 12 cores and 24 threads, allowing for fine performance, but now at less of a cost both monetarily and in power.

The Ryzen 9 7900 is expected to arrive alongside the Ryzen 7 7700 and Ryzen 5 7600, on January 10th. This is the day stated by AMD at CES 2023 as the expected release date of the Ryzen non-X. All three CPUs should arrive, providing you with a greater array of options to consider for any AM5 build.

The Ryzen 9 will certainly stick to the key themes of the non-X range, being far more power efficient and far cheaper (at MSRP) than the 7900 X. If you’re looking to buy the Ryzen 9 7900, you should make a decent saving on what is usually the most expensive parts for any system when compared to the 7900X. Yes, you’ll lose some performance, but performance per watt will be improved. 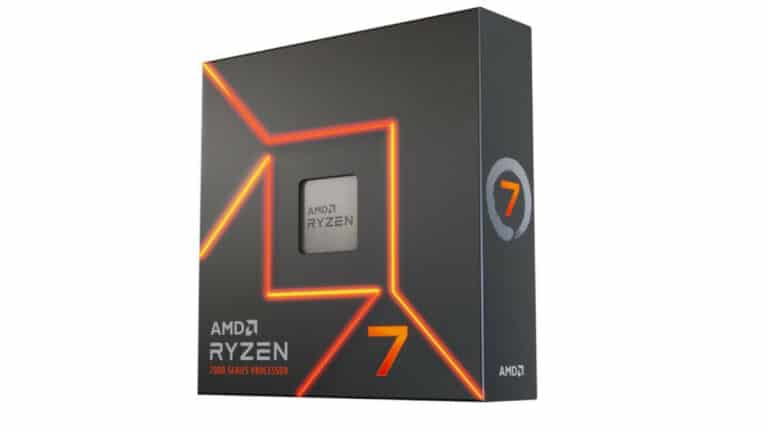 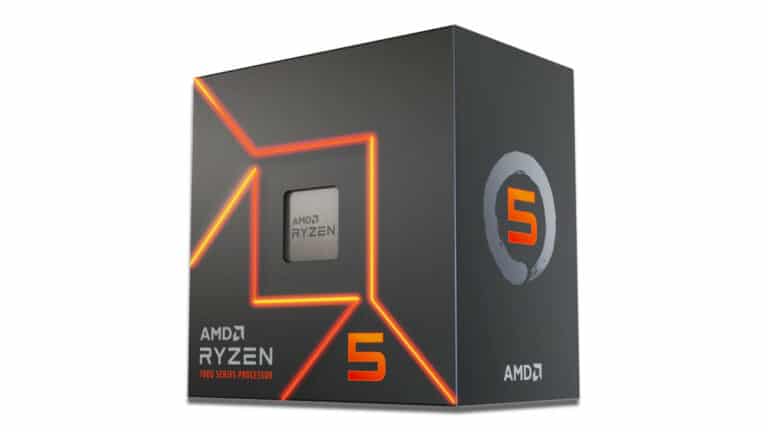 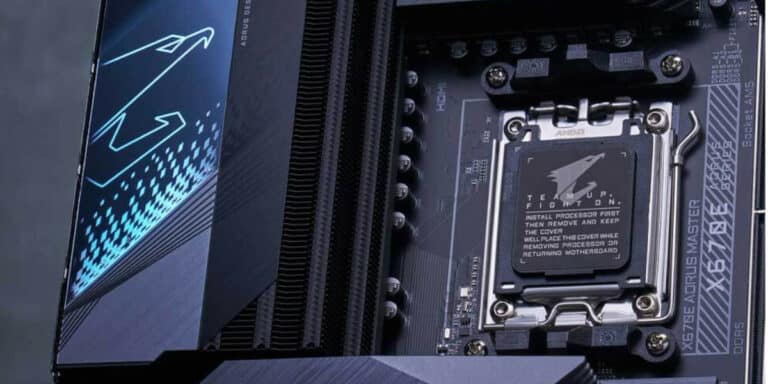