One of the hottest products for any wide sale event is smartphones. Often it’s the big brands that we look to, for the hope of a sizeable discount, and Samsung is certainly one of those. You’re certainly not alone if you’re looking for a discounted Samsung Phone. Black Friday should be the time to get it. So let’s dive in.

Black Friday offers plenty of discounts on top Android phones, and it’s often the previous generation Samsung phones that get the biggest discounts. That’s not a huge issue though, because if you’re upgrading a phone you’ve had for several years, the leap in features and technology will be sizeable.

Or perhaps you’re shifting to a different type of phone – Samsung’s new Z Flip 4 phone, for example. Either way, Samsung phone Black Friday deals are entirely possible – even likely – during the period.

Even before Black Friday arrives, we’re on the lookout for deals. If you can’t wait for a phone replacement, or you see a specific deal you’re keen to take on, some of the below offers may be what you need.

Where to find the Best Samsung Phone Black Friday deals

There are a few places we’d recommend to keep an eye on for Samsung phone black Friday deals: 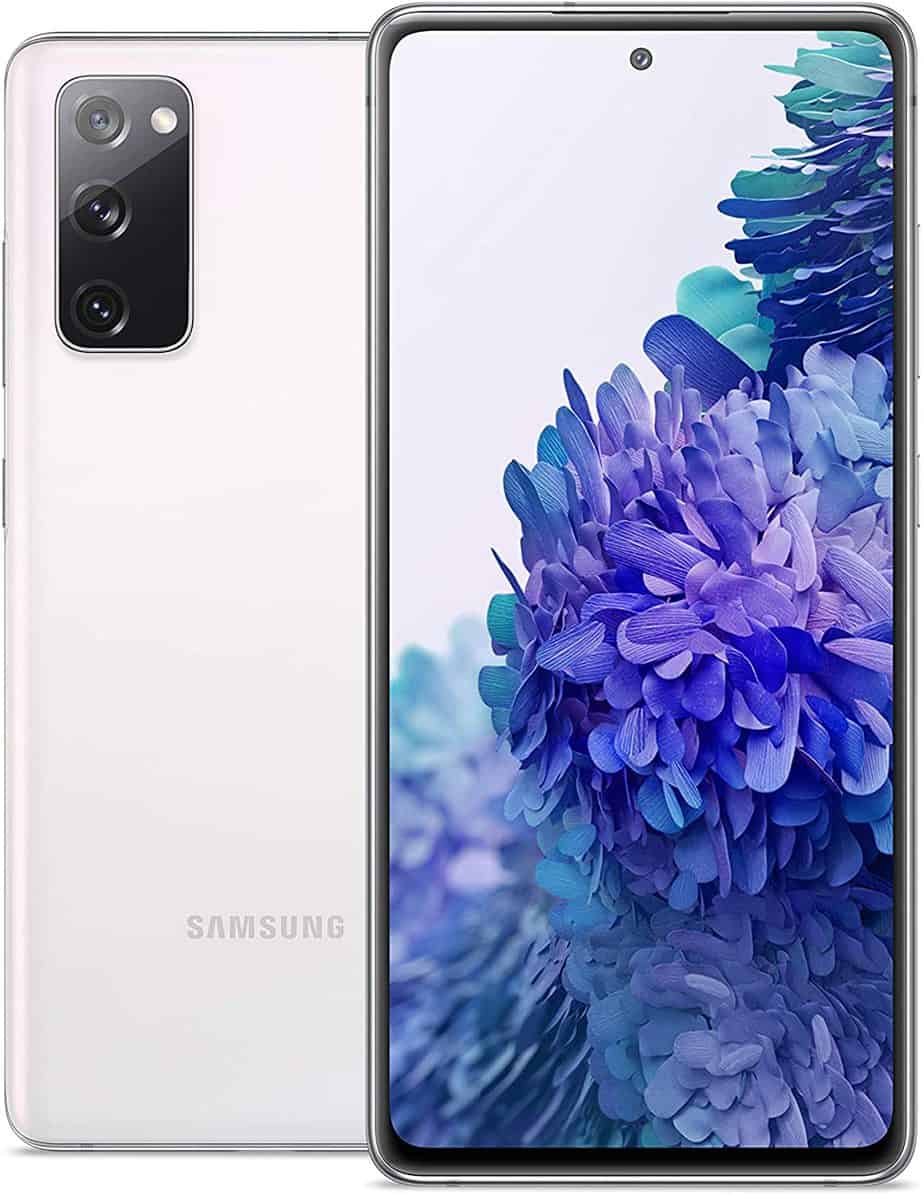 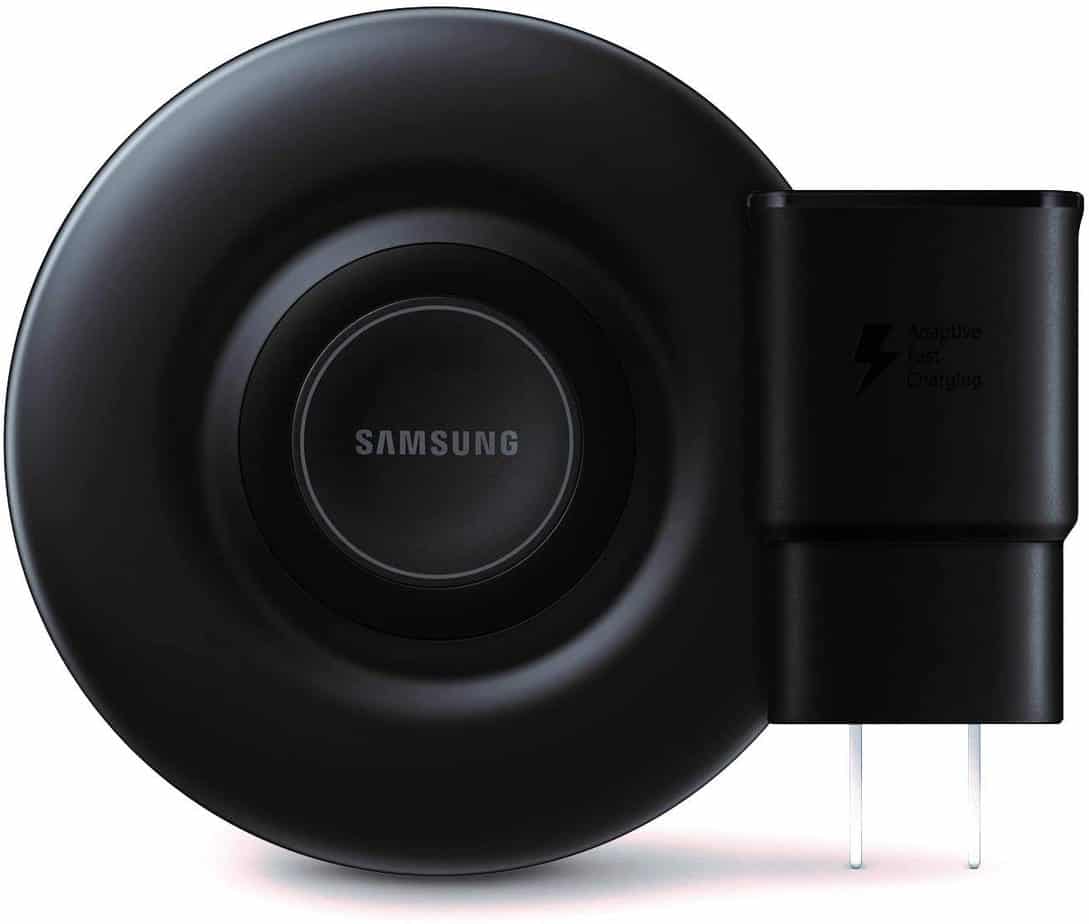 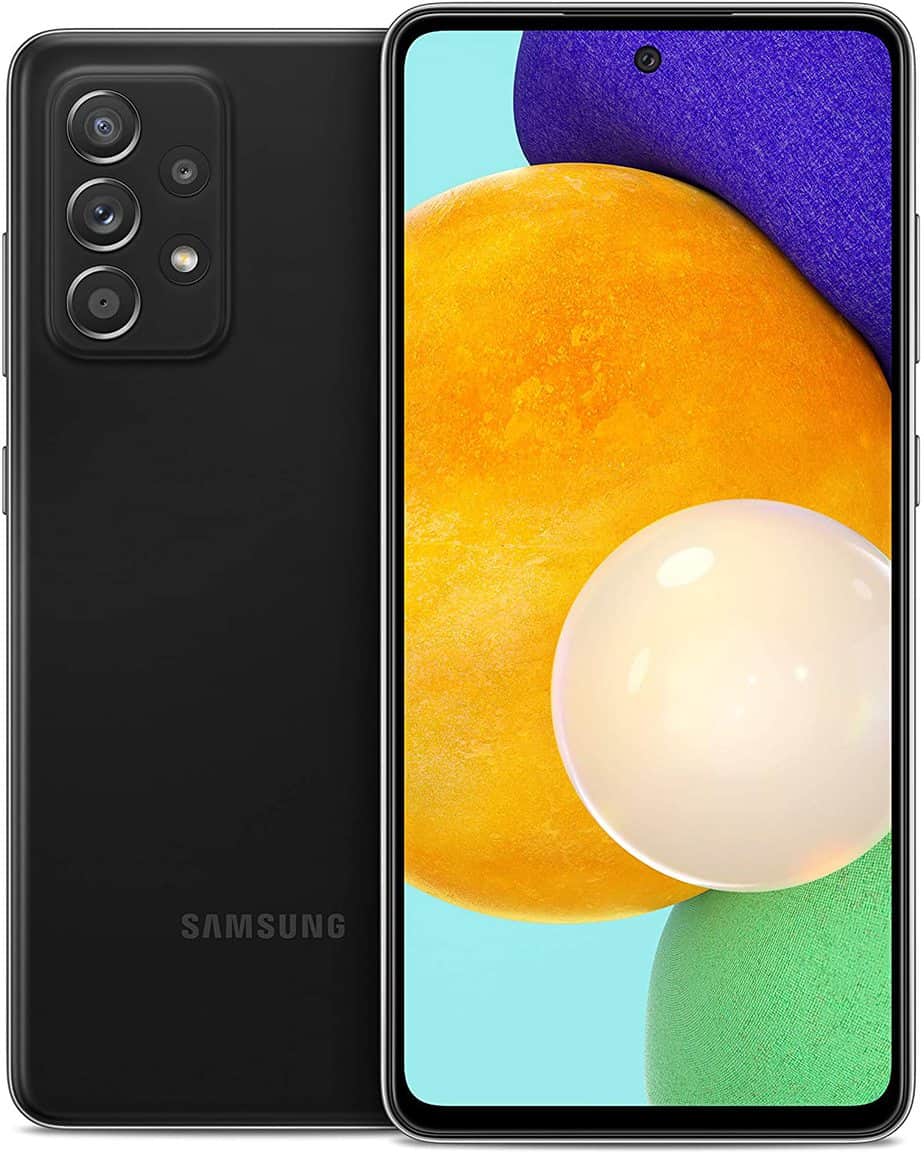 When will Samsung Phone Black Friday deals start in 2022?

Black Friday falls on November 25 this year, so we’d expect Monday, November 21 to be the day we’ll start seeing top offers for Samsung phones. Black Friday sales may have well start earlier for some retailers though, so it’s worth keeping an eye on prices as we enter November.

How to get the best Samsung Phone Black Friday deals in 2022?

Check Samsung: Samsung has run its own Black Friday deals in the past, and may offer some of the better offers. It’s certainly worth checking in on the official store, to see if you can top any deals being offered by retailers.

Compare prices: Always check a couple of retailers when looking to pick up a deal. It helps to know whether the offer you see is a good as it looks. And, as prices can change quickly, new offers often appear during the sales.

Shop early: Popular products may actually go out of stock, so rising early can help in your hunt for a new Samsung phone. Black Friday offers can be limited and Samsung is a prime Android manufacturer with a huge global following. Even if stock is available, certain offers may not last, as allocated devices for particular discounts are sold through.

Generation: Do you need the latest generation of phone, or will last year’s model be more than suitable enough for your needs? Buying newly released products is great, but they come with a premium and may even be harder to get ahold of. Slightly older models of phones will often still get the latest updates, feature great tech, and be cheaper!

Storage: An easy way to save money on any smartphone, not just a Samsung phone, is to only get the model with the storage you will need. opting for 256GB versus 128GBcan easily add $50-$100 to a phone. And if you don’t need that storage, and a discount is available across models you can save that cash as well.

Color: It seems odd, but occasionally certain phones cost more simply due to their color, because of production costs, or popularity. Opting for standard colors, like black or gray may save you a little bit extra. Same phone, same features, just a little bit less!

Will Samsung phones be cheaper on Black Friday?

Yes. Samsung phones are always cheaper during Black Friday, due to the size of the event and the number of retailers taking part. There are usually plenty of deals to choose from depending on the model, variant, and unlocked phone or contract offer you choose.

Although not confirmed, Samsung itself could also discount its phones through its official store. So it is also worth checking there for any Black Friday offers. Wherever you prefer to shop, there are likely to be savings, and we’ll highlight the best of them here.

Does Samsung do Black Friday?

Historically, Samsung does take part in Black Friday sales, especially a day or two before and on the day itself (Friday, November 25). This means it’s worth keeping an eye on the official store for any offers that you may be particularly keen on.

Compare those offers with what you see elsewhere to get the best discounts. Although Samsung may well offer the best trade-in offers if you choose to take that route to your next upgrade. 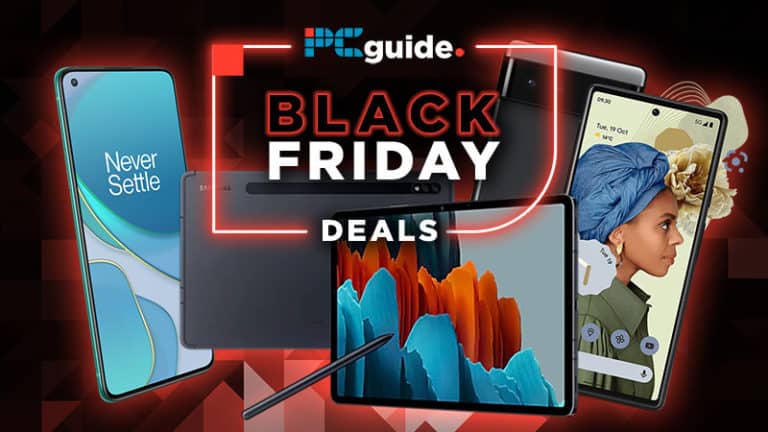 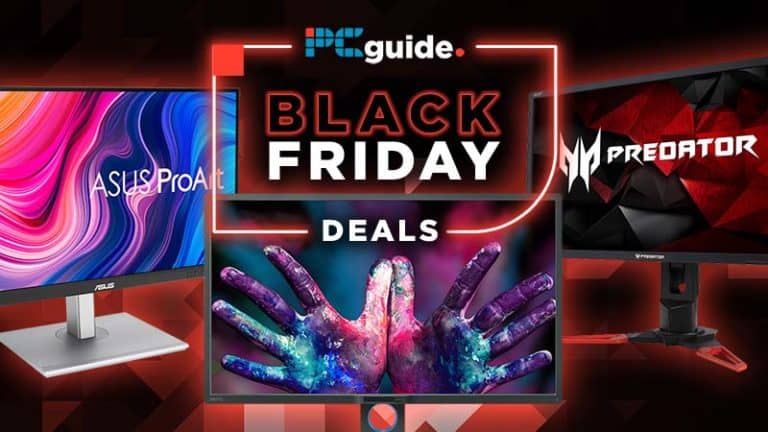 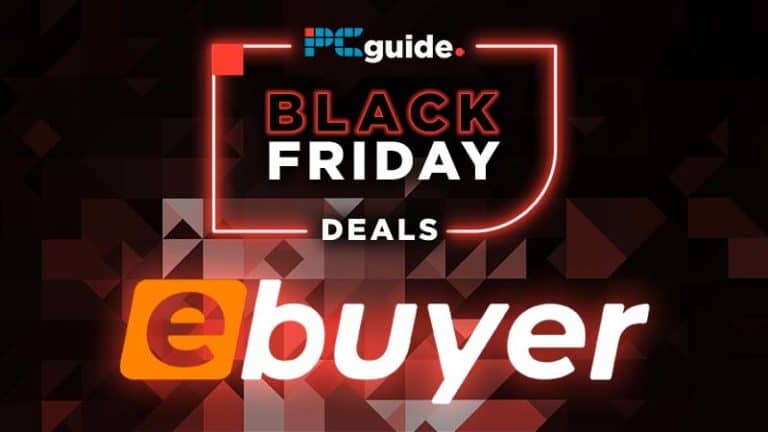