The Nvidia RTX 3050 is a good GPU when compared to the vast majority of old graphics cards. That’s thanks to the exponential architectural enhancement the 30-series brought to Nvidia; however, when compared to contemporaneous units, the 3050 is not a good choice.

There are three main aspects of the 3050 that make it a bad choice: price, performance, and competition. With the way the market has evolved, AMD and Nvidia GPUs are now more than capable of meeting the user’s needs and perform in games and productive tasks easily. However, it is normal for these brands to release entry-level GPUs for the public with tight budgets.

At the moment, the 3050 is on sale for around $300-$330. For that price, you get access to ray tracing cores and DLSS; however, the capabilities of such features are dimmed down in a way you can’t enjoy the effects of real-life gaming.

If you stretch your budget by just $50 extra you can get an RTX 3060 that will deliver 30% more performance and won’t cost you too much more money.

This price difference can be reached by just cutting prices on other PC components if you’re building a PC from scratch or waiting until you can save them; you’ll be thankful for doing so.

With only 8 GB of VRAM and 1777 MHz of boost clock speed, there is not much play around with the RTX 3050. At this level, not even Ray tracing or DLSS is much of a help to enjoy a gaming session.

With this GPU, if you want to get more than 60 FPS, you’ll have to make compromises and lower the settings so the memory can handle the games.

Competition is too close, and comparing prices and performance will just set the 3050 overall placement even lower. The RX 6600 has the same specs with more clock speed plus the L3 cache from AMD that will have you set for gaming. The 6600 is also 30% better than the 3050 and is even cheaper.

In conclusion. Nvidia would need to lower the price of the entry-level GPU by half if they wanted it to be a worthy decision. For now, we can conclude that the RTX 3050 is not a good GPU for gaming or productive tasks. 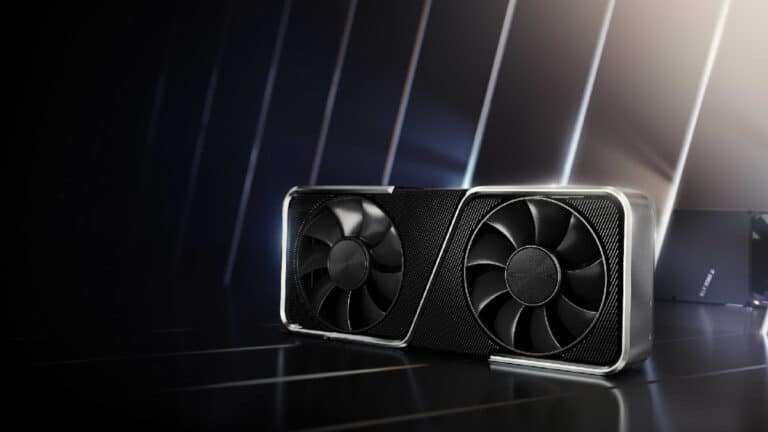 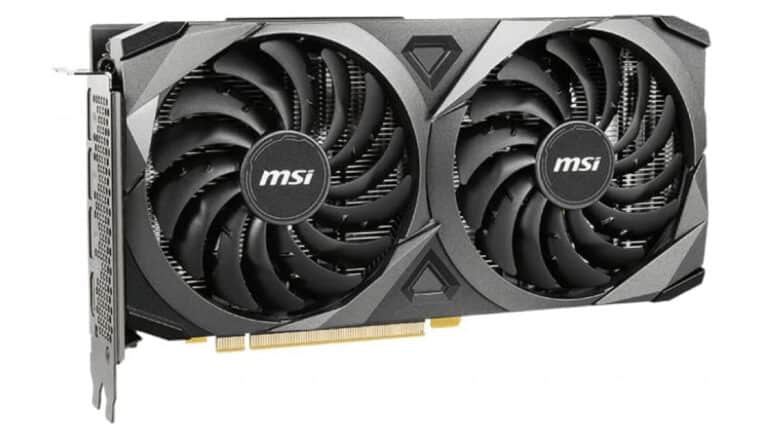 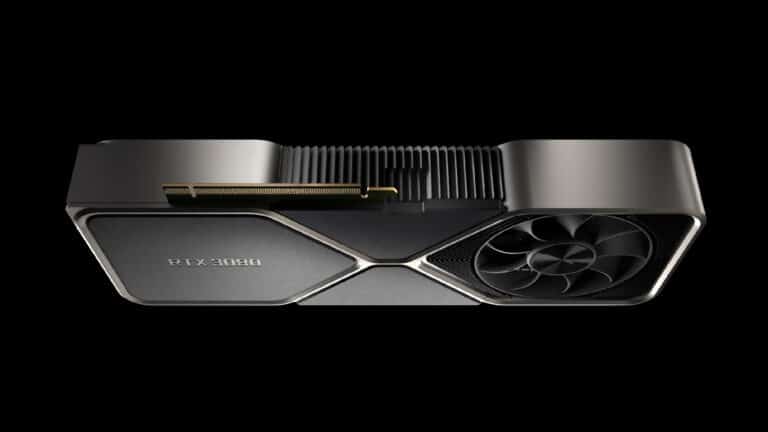