Although June’s WWDC should see more information on what’s coming up from Apple, iOS 16 news is already trickling through and whetting some appetites. The latest rumors include suggestions about important iOS 16 features and a potentially overhauled lock screen – so something more than a formality to be dealt with.

The latest suggestions come by way of Mark Gurman’s Power On newsletter, in which Gurman reports that iOS 16 – codenamed Sydney – could be “chock full of changes”, and not just when it comes to the features available beyond the lock. “Major changes” are thought to be in the works for iOS 16’s lock screen itself, providing extra interest and use; particularly for iPhone 14 users.

The first suggestion is that iOS 16 will build in additional functionality for new “wallpapers with widget-like capabilities”. Although we don’t yet know of those capabilities, such wallpapers could mean more useful information is available without even having to unlock your phone.

Perhaps more interesting though, particularly for anyone with an eye on yet to be confirmed ‘iPhone 14’ models, is Gurman’s report that iOS 16 will feature future support for ‘always-on’ lock screens in newer iPhones – something that is currently available on some Apple Watches.

Whether or not either will add more life to the iOS 16 lock screen depends on usefulness and implementation, but iOS 16 will reportedly look to overhaul notifications, Messages, the Health app, and multitasking on the iPad too. WWDC should provide some of the answers, or at least more of the details, everyone’s after.

WWDC will also provide details about iPadOS 16, macOS 13, watchOS 9, and tvOS 16. So in just over one week’s time, we should know more about what Apple has planned going into the second half of 2022, and beyond. 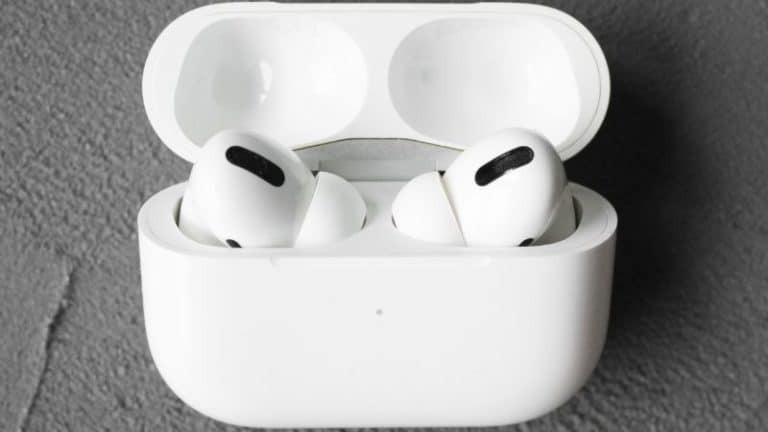 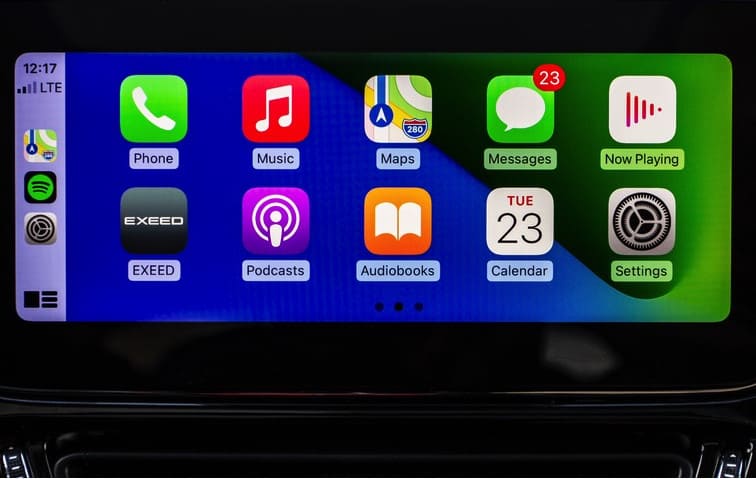 Apple CarPlay Not Working on iOS 15.2

Apple CarPlay Not Working on iOS 15.2