The Raspberry Pi Zero has been slightly out of date for a while. It’s great for small, weirder projects, but the need for something a little more powerful has been a slowly simmering one for the last year or so. It’s also been wildly out of stock since even before the pandemic, only exacerbated by the electronics shortage currently plaguing us.

So don’t expect to see the Pi Zero W 2 in stock for too long, but it is actually online, available to order in the UK and US right now. It costs an increased price of $15 (about £13) as it now features a brand new design – internally. Yes, the Zero W 2 still has the mini HDMI, micro USB ports, and camera port, as well as the completely unpopulated 40-GPIO pin header that you can choose to solder yourself.

Keeping the same form factor and overall I/O might come as a disappointment, but the Pi Zero influenced and has so much built around it that can be taken advantage of, it’d be a shame to immediately bin every other project around. USB-C would have been nice, but you can’t win them all.

Onboard is 512MB of SDRAM (LPDDR2), a better Wi-Fi chip for improved connectivity performance, and a brand new packaged chip, the RP3A0-AU, which is now 64-bit. The design on this chip is completely new for Raspberry Pi, being a SIP (System in a Package), containing both the System on a Chip (SOC) and the RAM in one neatly wrapped package.

From the various videos online, it appears that emulation is much faster, allowing for an improvement up to PS1 titles to now run smoothly and N64 emulation running better than usual. For projects, the added power will be far better for multicore needs, as the Pi Zero W 2 is now Quad-Core too, clocked at 1GHz. While this sounds on par with the previous Pi Zero, the clock speed means nothing when you consider it’s just an overall better chip.

The Pi Zero W 2 launches today, costs $15/£13, and should be available in all your usual haunts. 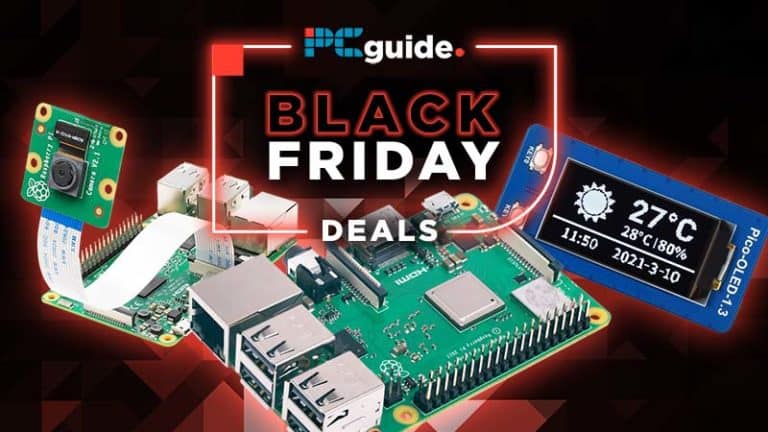 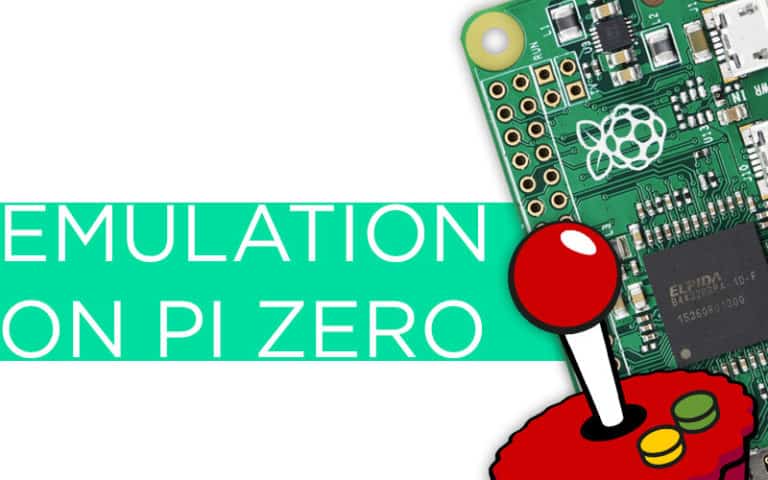 What retro games can you emulate on a Raspberry Pi Zero in 2021? 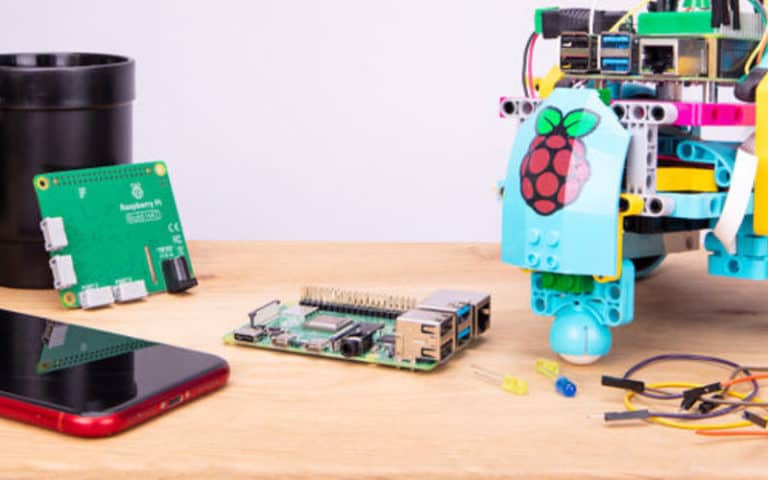 Raspberry Pi team up with LEGO Education for a new addon 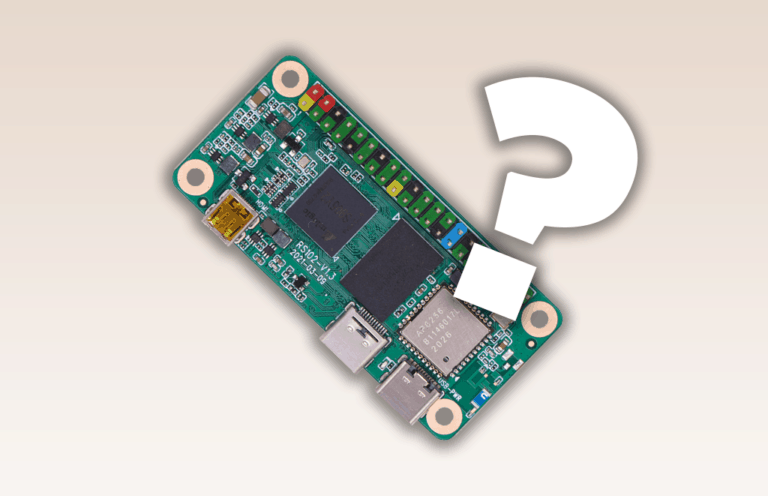 What retro games can you emulate on a Raspberry Pi Zero in 2021?

Raspberry Pi team up with LEGO Education for a new addon