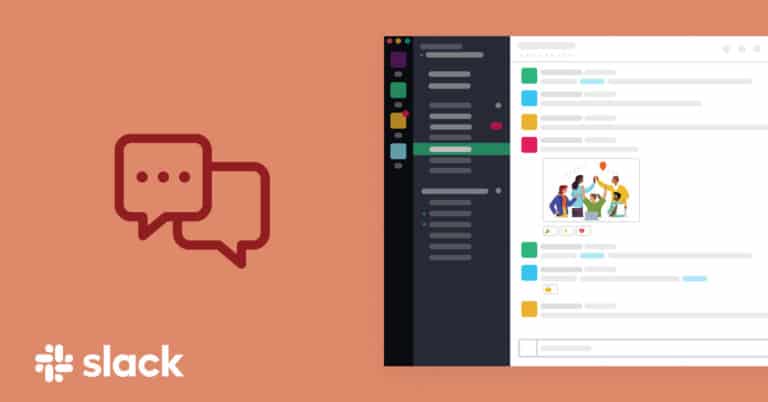 How To Send GIFs on Slack 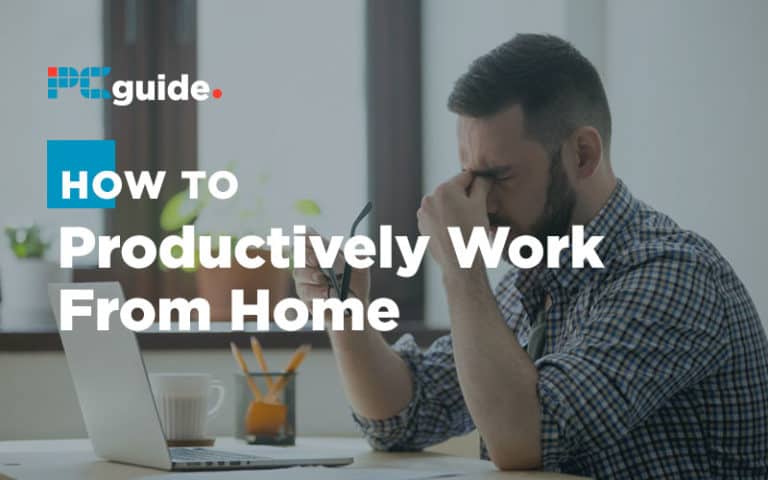 How to work productively from home during the coronavirus outbreak