The Ryzen 7000 by AMD will soon come out. The CPUs based on Zen 4 architecture will come with TSMC’s 5nm wafer on the new AM5 platform by AMD.

Initially, AMD will only release four CPUs, just like it did with its Ryzen 5000 processors. And later on, they will release budget-friendly variants.

What are the Specifications & Performance of Ryzen 7000?

The Ryzen 7000 processor chips are one of the first of their kind for 5nm machines.

Zen 4 processors, code-named Raphael come with a 13 percent IPC uplift. IPC stands for instructions per clock cycle, and Zen 4’s IPC is faster than the Ryzen 5000 series that comes with Zen 3 architecture.

According to AMD, their new processors can gain clock speeds of up to 5GHz. Moreover, these new chips will have 29 percent more performance in their single thread than their previous generation.

The company has claimed that their Ryzen 9 7950X will have 6 to 35 percent better gaming performance.

What is the Ryzen 7000 Series Up Against?

AMD has made some notable progress in the past few years. But it will have to deal with a lot of intense competition from Intel, which is an industry juggernaut. Still, Intel will be in big trouble if these chips are as powerful as AMD company claims.

If you are a big fan of AMD, you must watch AMD Ryzen 7000. But there’s a semiconductor shortage within the industry. So, you never know how readily available these new chips from AMD will be.

Unfortunately, due to this shortage and the global pandemic, Intel has already delayed its Arc GPUs to the latter part of 2022.

If AMD can tackle this issue, it will get ahead of the competition. But Intel is releasing its initial chips this month, and the competition will soon begin between Intel and AMD.

The processor wars will get hotter in the coming months. AMD is gearing up to make its move, and so is the competition. Only time will tell which of them will have the upper hand in the coming years. 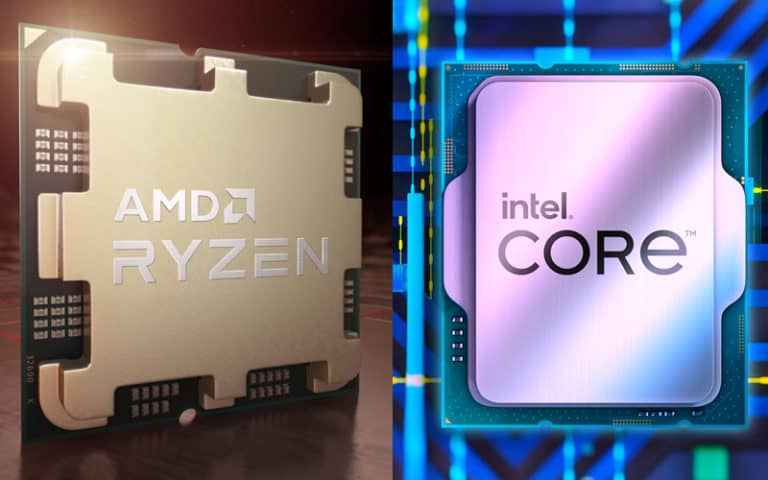 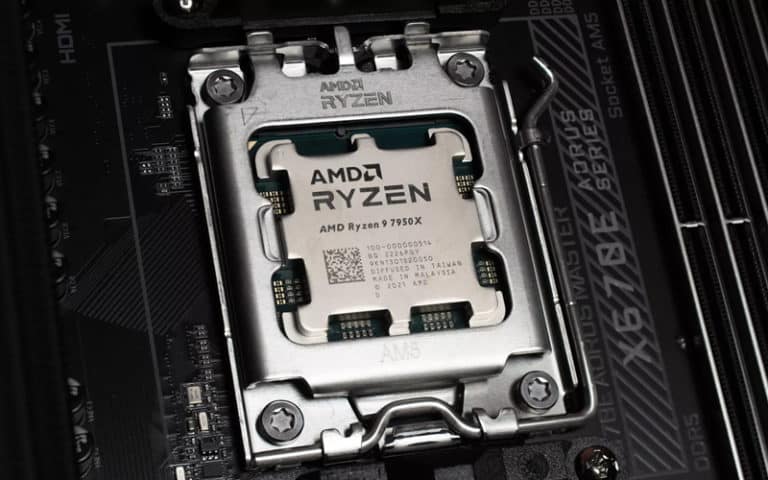 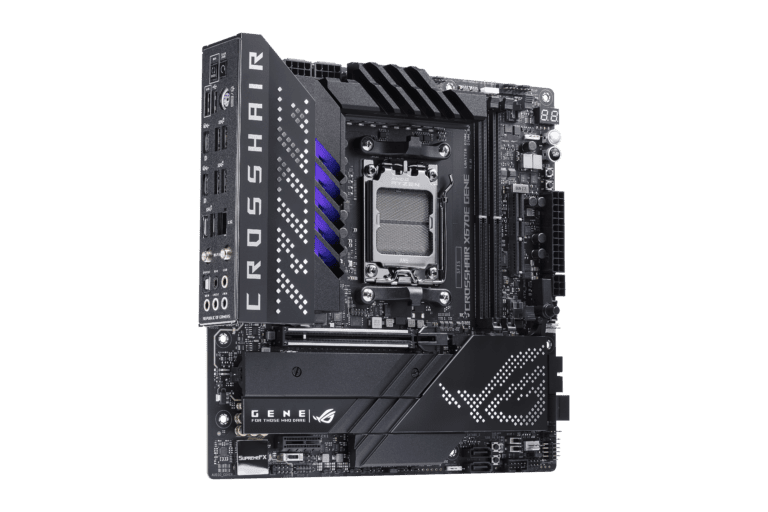 Where to buy AM5 motherboards: retailers, prices, info 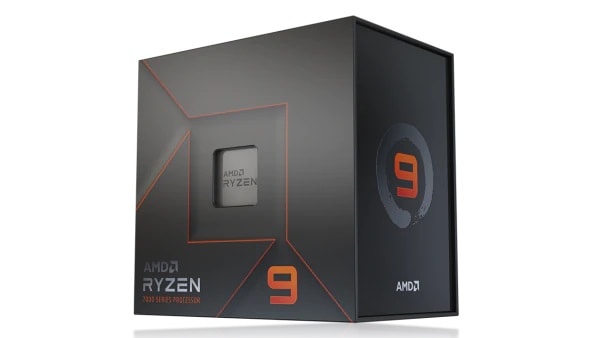