Stellar’s goal is to reinvent the market for transferring currencies and assets by developing a decentralized network that can function in a variety of capacities, including as a payment rail and an exchange, among other things.

Lumens are the form of cryptocurrency that is required in order to send transactions on the Stellar distributed computer network. Stellar is the name of the network itself. Lumens are now traded using the ticker symbol XLM on exchanges.

If you ask different people, you might get different answers to the question, “What is Stellar?” However, this is not the fault of the technology itself.

Stellar enables users, just as it did when it first launched in 2014, to send money and other assets in ways that have traditionally been the exclusive purview of payment providers.

Stellar is unique in that it enables these services by providing financial incentives to a decentralized network of computers so that they will run via standardized software.

Anyone who makes use of a service that is powered by Stellar would have the ability to transfer anything, from conventional currencies to tokens representing new and existing assets.

Afterward, users will be able to trade these assets with one another, even internationally, utilizing lumens, the platform’s native cryptocurrency, with significantly reduced levels of friction.

Developers have been working hard to make Stellar into a marketplace for assets that are issued on its own protocol. This marketplace would have features that would allow users to manage buy and sell orders and set preferred assets when settling trades.

Stellar was used by software giant IBM in 2018 to create and launch a cross-border payments solution called World Wire. This was the most comprehensive test of the technology that has been conducted to this point. XLM can be put to a wide variety of uses today. For instance,

Is Stellar (XLM) the same as Ripple (XRP)?

Despite the fact that Stellar is not the same as the XRP Ledger, which is also designed to offer a protocol for payment providers and financial institutions, Stellar does have some similarities with the XRP cryptocurrency.

Stellar has also attempted to position itself as a kind of decentralized exchange. This is because the ledger that Stellar uses contains what is effectively an integrated order book that monitors who owns what Stellar assets.

Who is the co-creator of Stellar, Jed McCaleb?

Jed McCaleb, who was also the founder of the Stellar Development Foundation, is widely regarded as the person who is responsible for the invention of Lumens.

McCaleb is credited with founding the first successful bitcoin exchange, which was called Mt. Gox. After that, McCaleb would go on to hold the position of chief technology officer (CTO) at Ripple, the company that is currently guiding the development of the XRP Ledger.

He would hold this position until 2013 when he left Ripple to found Stellar. 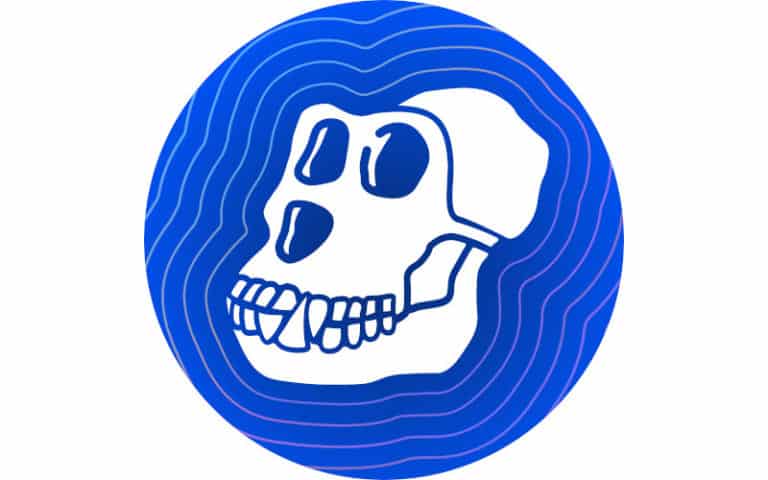