Google has come a long way in the last decade. Now owned by Alphabet Inc, no longer just the title of the pre-eminent search engine on the planet, the name is attached to products used by people around the world. In the modern world, products mean the potential for discounts. So…Google Black Friday deals? Absolutely.

Google does have its own store, so there is the possibility for it to run its own discounts during the period. But additionally, with products stocked by major retailers across the globe, you can be sure deals will appear in the usual places.

How will you find the best deals? Well you’re not alone. Team PC Guide will be using our expertise and collective knowledge to find and share any Black Friday deals on smart home devices, phones, earbuds and laptops right here.

Where to get the best Google Black Friday deals

There are a few places to look for the best deals this Black Friday, with Google’s devices likely being on sale across large electrical retailers. We’d recommend checking out the below online stores:

When the deals do start to appear from this year’s Black Friday, this is where you’ll find them. Until they do, below is a selection of offers from last year’s sale period. 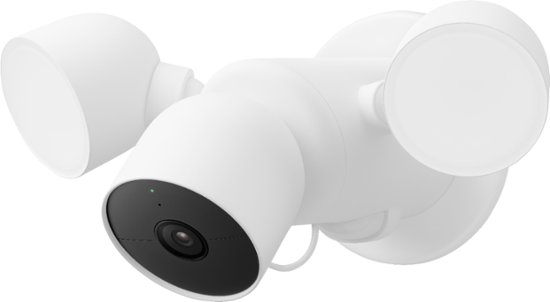 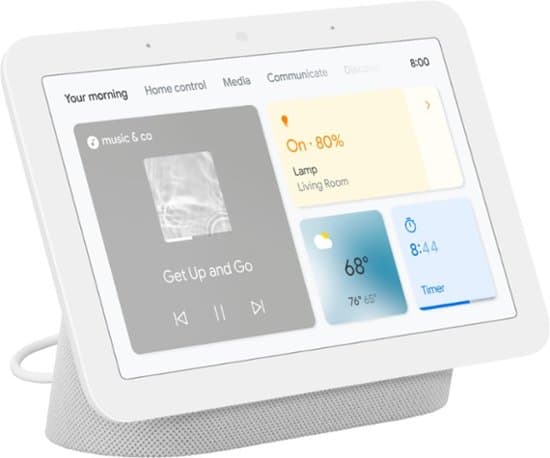 When will Google Black Friday sales start in 2022?

Google may well have its own Black Friday sale in November. It started it sale last year one week before Black Friday itself. Meanwhile, wider retailers will certainly be kicking off their own deals on google products.

While we don’t yet know when sales will start this year, it’s sensible to expect early offers to arrive in November.Even Early in the month some deals may be available; Amazon started its 2021 Black Friday sale on November 8.

Of course, savings will start to appear as November rolls on, with larger retailers usually kicking off their main sales a week before Black Friday itself (Firday, November 25 this year).

How to get the best Black Friday Google deals in 2022

We suggest three key pointers to keep on top of the deals this November.

Price-check: Ensure you keep abreast of prices across retailers. If you see a deal you like, be sure to compare to prices elsewhere for an idea of the value on offer.

Shop early: Early in the month of November, and early in the day. Shopping during these times will help you spot early deals which may be gone later in the day as prices and stock levels change.

Use PC Guide: We’re here to help you find the best deals, so don’t forget to chek back on this page for Google deals, or any of our other pages for recommended offers during the period.

Does Google do a Black Friday sale?

Google does take part, and last year kicked off its Google Store Black Friday offers one week before the day. We’d expect similar from the company this year too, as it looks to continue to roll out new releases and favourite products to users (hopefully at good discounts).

How long is Google Black Friday?

Google’s Black Friday sale has historically started a week before Black Friday, so we expect it to be at least that long. And if the company takes part in in Cyber Weekend and Cyber Week deals, the discounts could continue for even longer. 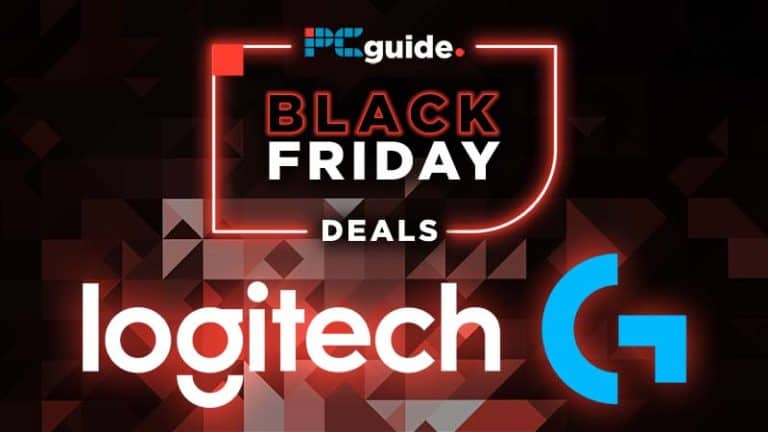 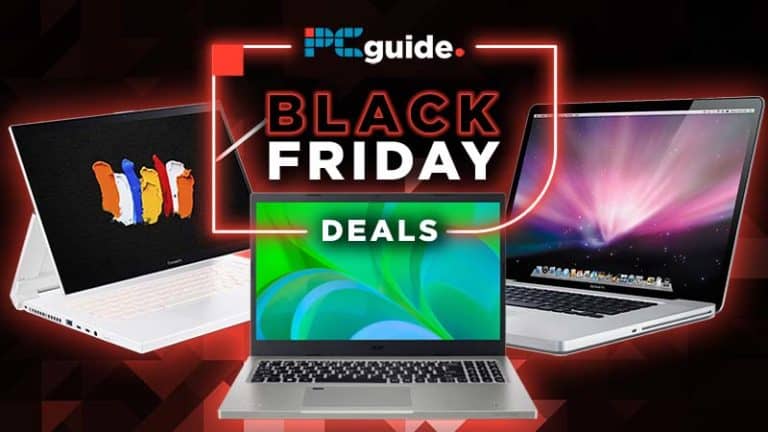 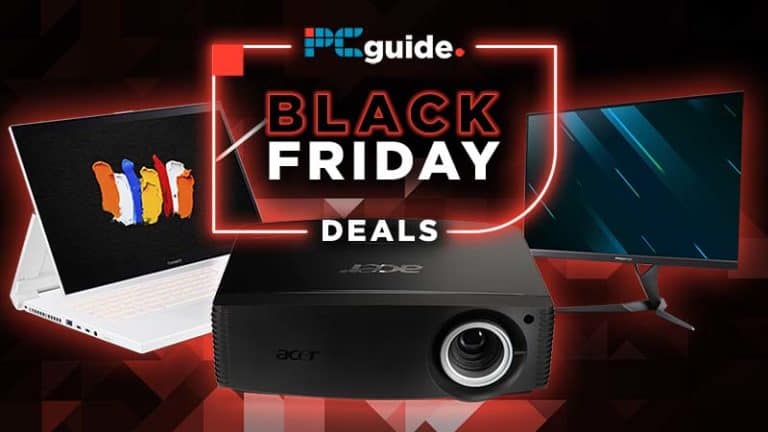