If you are at all familiar with Black Friday, then you are going to be aware that TV deals are often the sought after and fought over – often literally. Black Friday 2020 could see an end to the in-store melee though, with COVID forcing more and more deals online, and having retailers push their efforts to their online stores – which is kind of great news for you, the consumer.

This year we expect plenty of amazing Black Friday deals on all different kinds of TVs, and to help you avoid the time waster deals out there the PC Guide team are going to be listing all of the very best TV Black Friday deals from across the web and from a wealth of retailers including Best Buy, Amazon, Newegg and regional retailers like eBuyer and Curries (for the UK!)

So, read on for all of the greatest TV deals live right now, and make sure to act fast – that in-person yearly fight for a cheap TV during Black Friday is online-based now!

If you are looking for the very best Black Friday TV deals, then you are on exactly the right page for you. We are going to be listing all the very best TV deals out there that are live right now. Act fast, as we don’t anticipate the availability to last long! 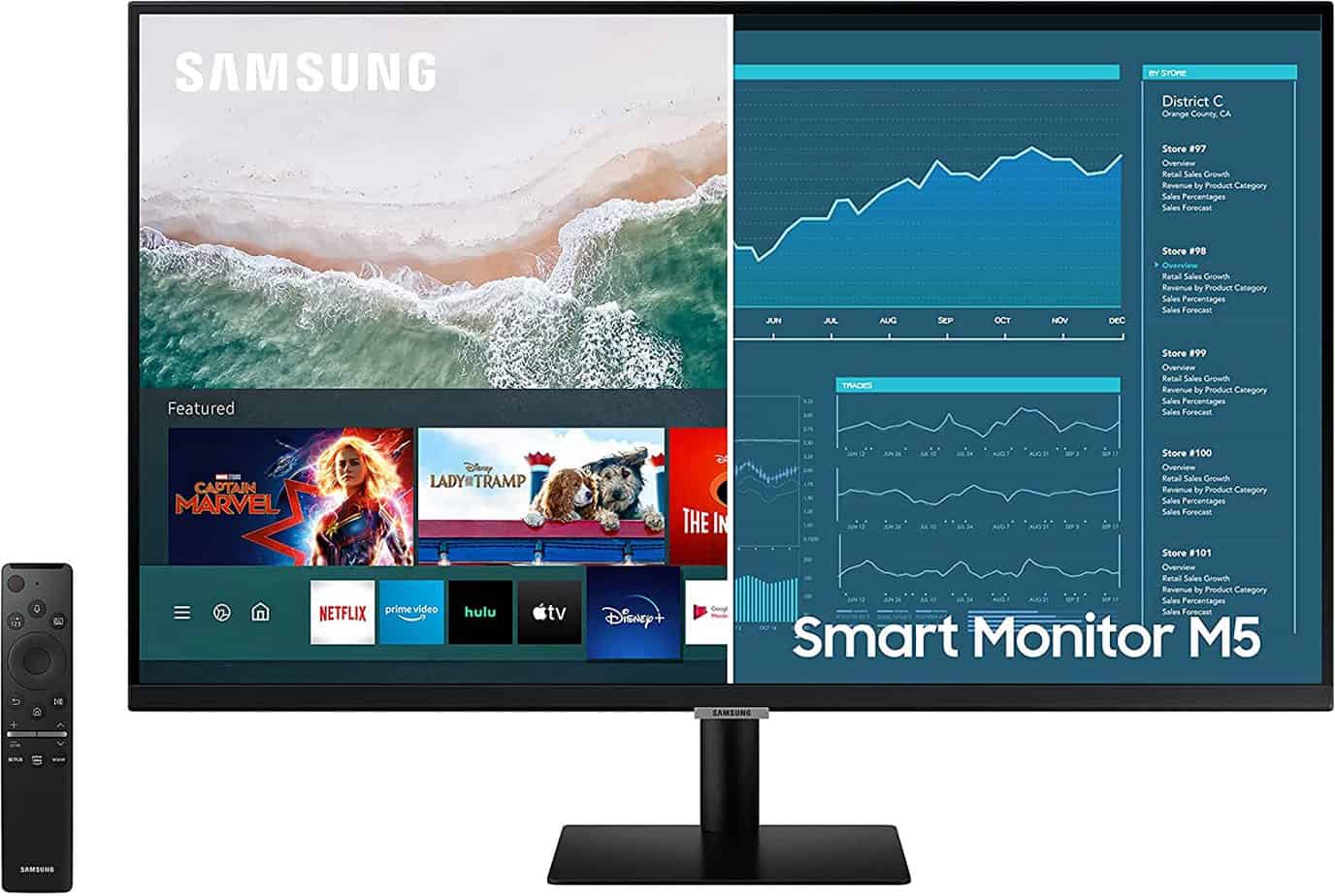 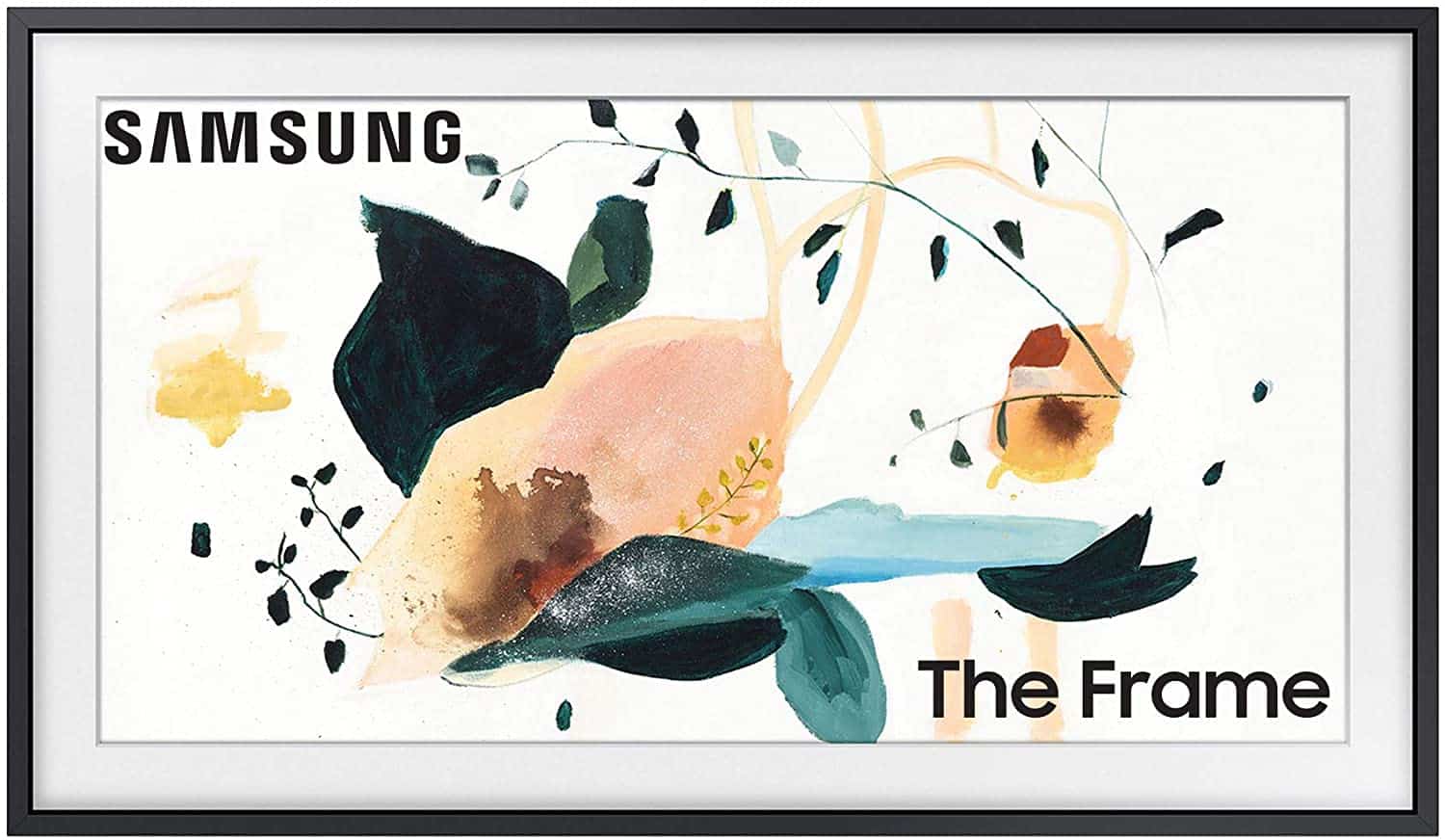 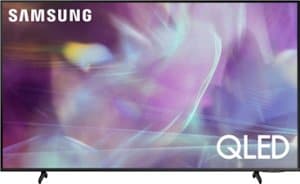 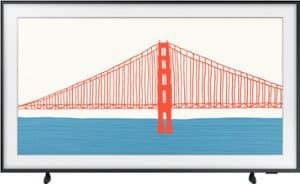 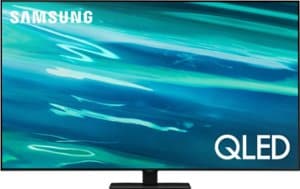 4K TVs are all the rage nowadays – mainly because they offer intense and superior picture quality compared to other TVs on the market, especially when combined with HDR. If that sounds up your street, then check out the best 4K TV deals right now!

Bigger isn’t always better, and if you are looking for a brilliant deal on a smaller TV to fit in a bedroom, living room, or office without taking over the space, then this is a great selection of quality TVs with slashed price tags!

Midsize TV deals are going to be really hot through Black Friday – they always are. If you see a quality TV you want to get at a discounted rate, don’t wait – it might sell out faster than you think.

For lots of people, Black Friday is all about the opportunity to upgrade their AV setup, and that means a new widescreen TV bought at a discounted rate. Check out all of the very best large TV deals below, including savings on 4K, UHD, and HDR-ready TVs!

Where Do We Find The Best Black Friday Deals? 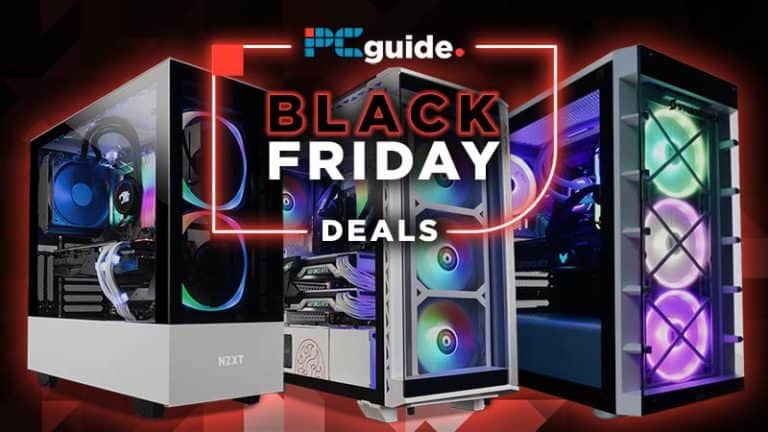 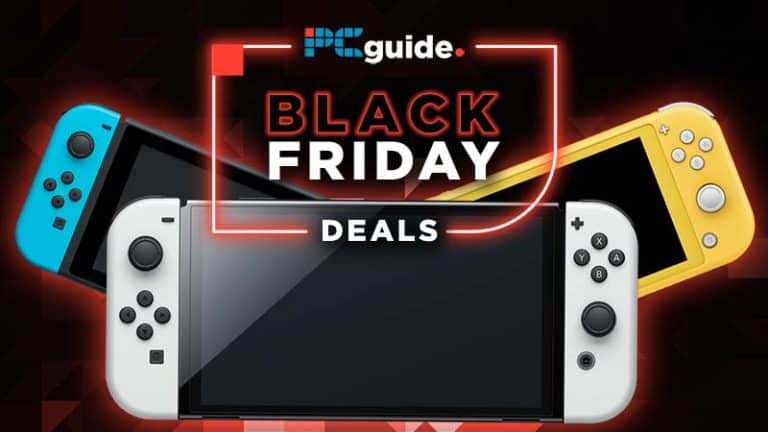